POWELL, Wyo. - The Trappers have been spiking, dunking, pinning or roping at Northwest College since 1957, when the Lion mascot was retired. Even though they've battled their way numerous times to national tournaments, they've never taken an official athletic logo with them in all those years. That changed this week when NWC rolled out a line of Trapper athletic logos.

It took more than 50 years coming, but only a few months perfecting after a college task force asked for design submissions from 20 Park County vendors last spring. Five vendors returned ideas, and the task force (made up of NWC faculty, staff, students and a Trapper Booster Club member) selected Vision West Inc. of Powell to work with in finalizing designs.

"It will be great to have something that people can recognize immediately as representing a Trapper team, Dana Young, NWC vice president for student affairs, said.

Mark Kitchen, NWC's vice president for college relations, said the task force was looking for a modern stylized Trapper image and submissions with graphic elements that tied in to NWC's institutional logo.

The final design line features several options for use in advertisements, signage in Cabre Gymnasium, uniforms, the Web site, programs and other printed materials, and apparel and other merchandise.

"Designing logos is tricky business," Kitchen said. "The logos not only need to appropriately represent the entity conceptually, they must be effective in both very large and small sizes...like on banners or walls and when they're used in postage-stamp size applications. They also must work in black and white as well as in color."

John Warren, who worked on the designs for Vision West, isn't new to the NWC logo world. His austere mountain graphic has represented the college since 2004 when his submission won the NWC logo contest. A 1997graduate of the NWC Graphic Arts Program, Warren is bringing his education full circle by providing back to the college what he learned there.

The fruits of this circle will be in evidence soon. Blank uniforms ordered for this year's basketball season will be imprinted when time allows, and new athletic apparel is scheduled to arrive at the college bookstore in time for Christmas gift giving. 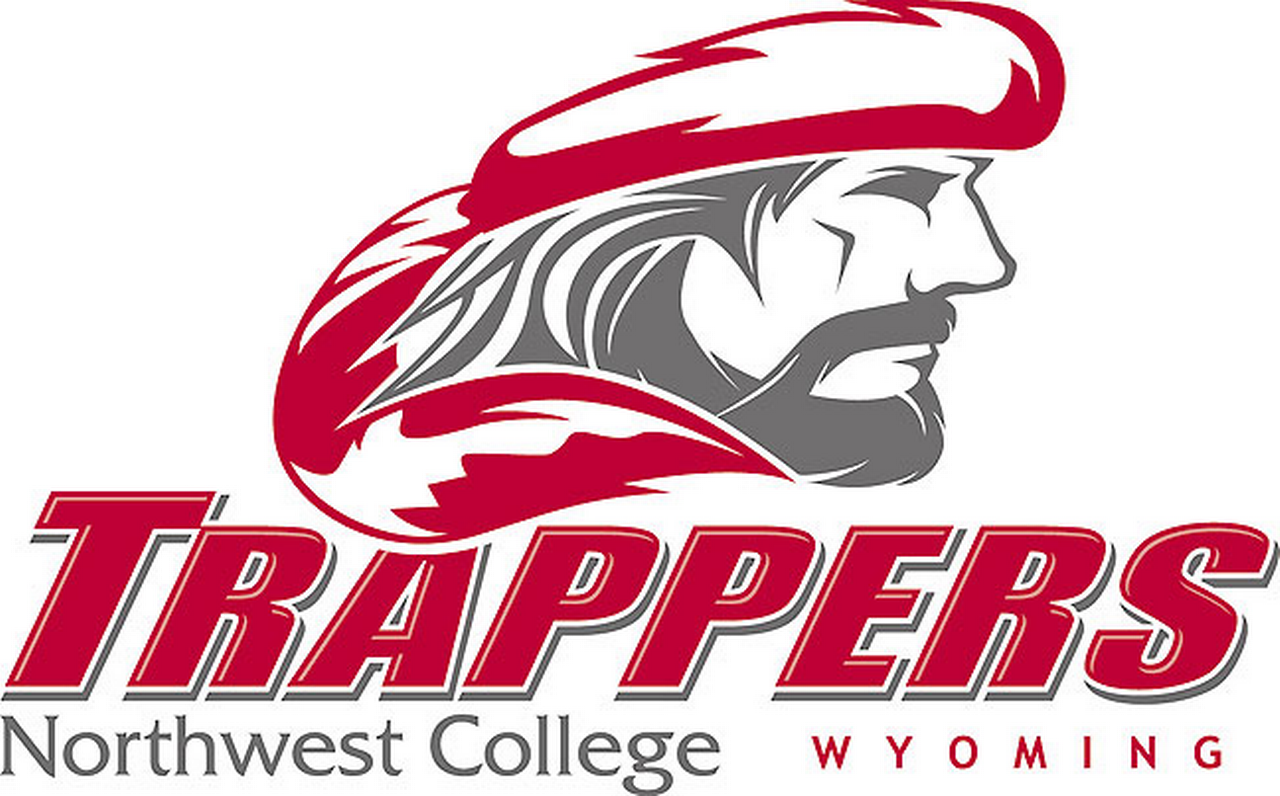