Jim served three years as an assistant coach at the University of Northern Colorado while completing his Master's Degree in Athletic Administration. 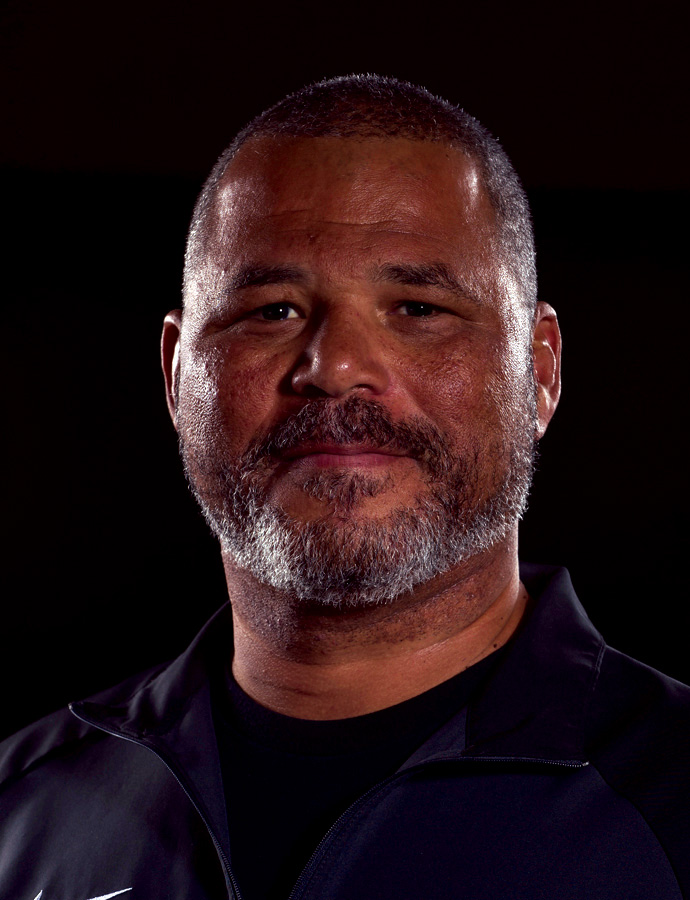