All campus buildings are now open to the public; select entrances only
Please wear a mask, try to keep 6 feet apart and do not come to campus if you are sick.
Get updates at NWC COVID-19.

Add to your calendar

2018 marks the 55th anniversary of Martin Luther King Jr.’s “I Have a Dream” speech and the 50th anniversary of Dr. King’s assassination. In this session, Aura Newlin will offer perspectives on our country’s progress toward Dr. King’s dream of racial equality by discussing her recent visits to Ferguson, Missouri, and to the new National Museum of African American History and Culture in Washington, D.C.

Aura Newlin is an assistant professor of anthropology & sociology at NWC and an advisory board member of the National Consortium on Racial and Ethnic Fairness in the Courts. 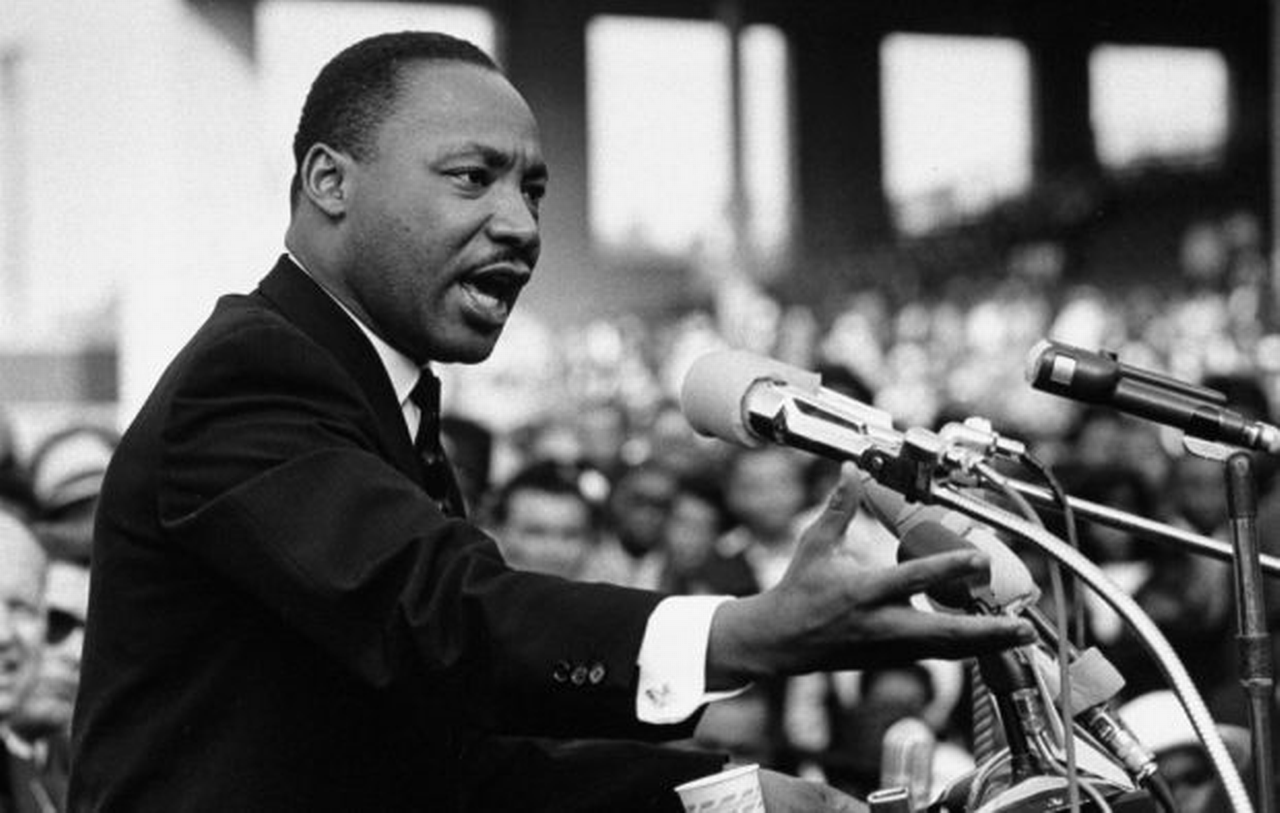