Add to your calendar
See the news release

In his New York Times best-selling debut On Trails: An Exploration, Moor shines a light on the many paths that connect our world and how they guide our lives. “On every scale of life,” Moor writes, “from microscopic cells to herds of elephants, creatures can be found relying on trails to reduce an overwhelming array of options to a single expeditious route. Without trails, we would be lost” (pg. 2).

Moor has written for Harper’s, n+1, The New Yorker, and GQ, among other publications. A recipient of the Middlebury Fellowship in Environmental Journalism, he has won multiple awards for his nonfiction writing. He lives in a cabin in the woods in Halfmoon Bay, British Columbia. 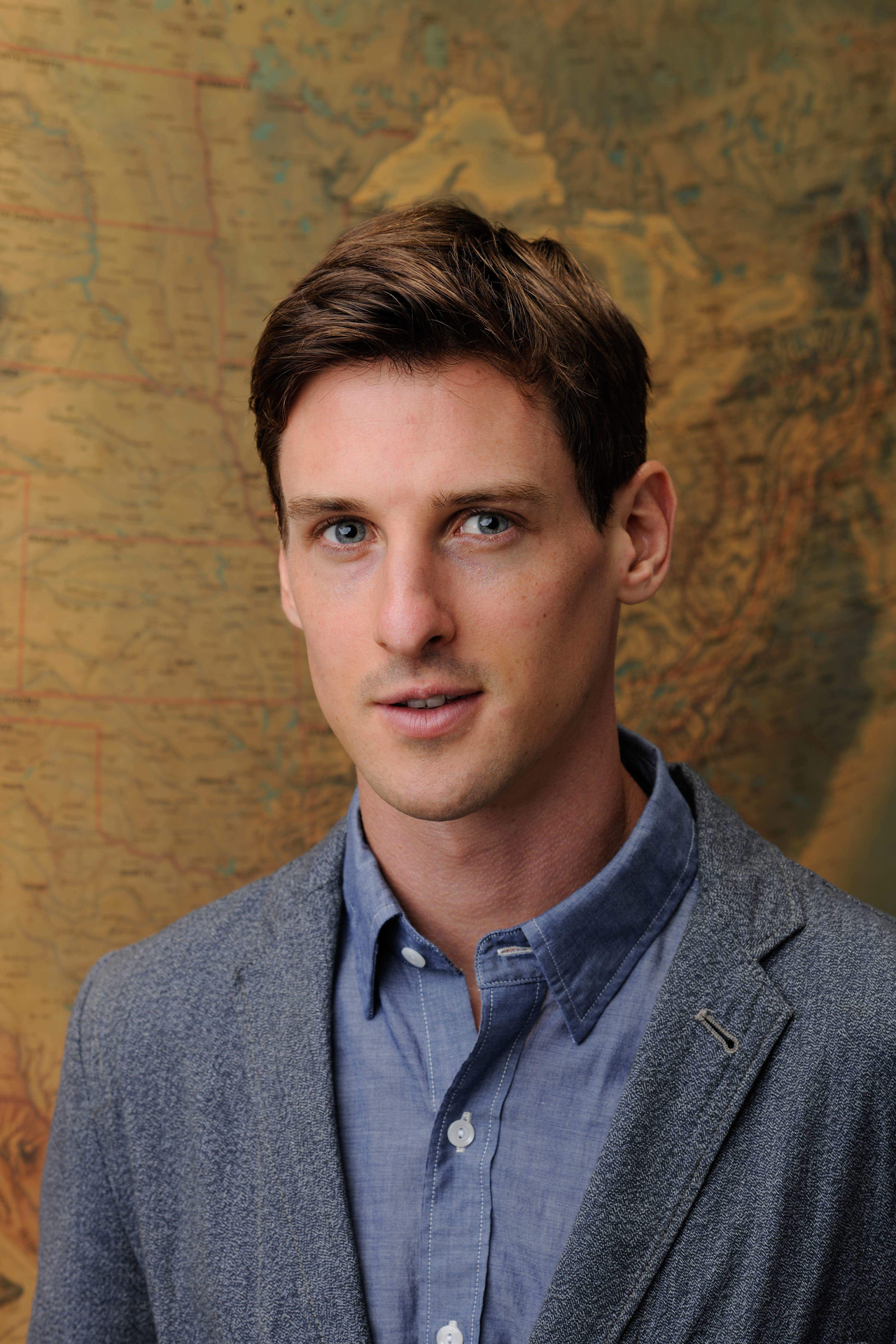