POWELL, Wyo. - Sunny Wilkinson and the Yellowstone Big Band will highlight the 30th annual Northwest Jazz Festival with concerts March 20 and 21 at Northwest College in Powell.

Wilkinson will sing at 7 p.m. Wednesday, March 20, in the Powell High School Auditorium. The Yellowstone Big Band performs at 7 p.m. Thursday, March 21, in the same location.

The festival has become a hallmark of Rocky Mountain jazz over the years, drawing Grammy-award winning performers and music students to Powell for three decades. It will hit a bittersweet note this year with a farewell to its creator, Neil Hansen.

After 31 years teaching music at NWC and 30 years of organizing the Northwest Jazz Festival, Hansen will retire in May. To help him celebrate, he invited old friends to perform at the 30th annual event.

Wilkinson’s voice can be heard in television commercials, in Hollywood films such as Liam Neeson’s “Darkman,” and in television shows like “Saved by the Bell.”

Her style combines traditional jazz with the voice of her childhood stars, Janis Joplin and Joni Mitchell. Wilkinson’s inspiration comes from folk, contemporary jazz, fusion and even Brazilian music.

Opening for Wilkinson will be the Wyoming High School Allstate Jazz Choir and the Northwest College Studio Singers.

The Yellowstone Big Band is a compilation of solo artists who travel to Wyoming each summer to teach at Hansen’s Yellowstone Jazz Camps. The 18-piece ensemble features a who’s who of music performers and educators from across the country who get together to perform once a year in the Rockies.

Hansen directs the group, whose members have performed with the likes of Buddy Rich, Paul Anka, Maynard Ferguson, Woody Herman, Blood, Sweat and Tears, Les Brown, Tom Jones and many others.

The Yellowstone Big Band combines both traditional and contemporary big band sounds to speak to jazz listeners of all ages. The Northwest College Jazz Band I will open for the big band at the Thursday night concert.

Tickets to the Sunny Wilkinson concert are $15. Yellowstone Big Band tickets are $25. They are available in advance at the Northwest College Bookstore in Powell and The Thistle in Cody. 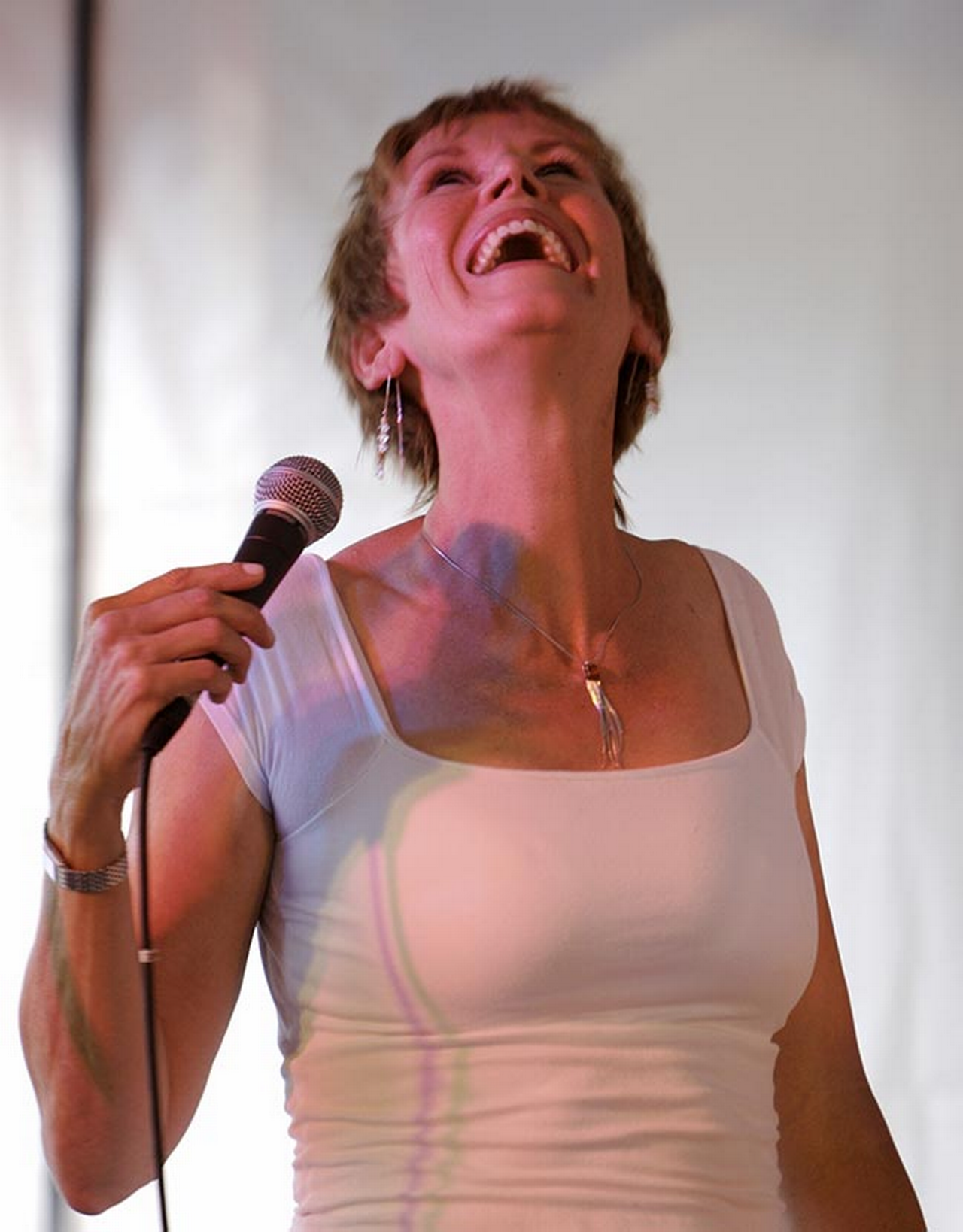 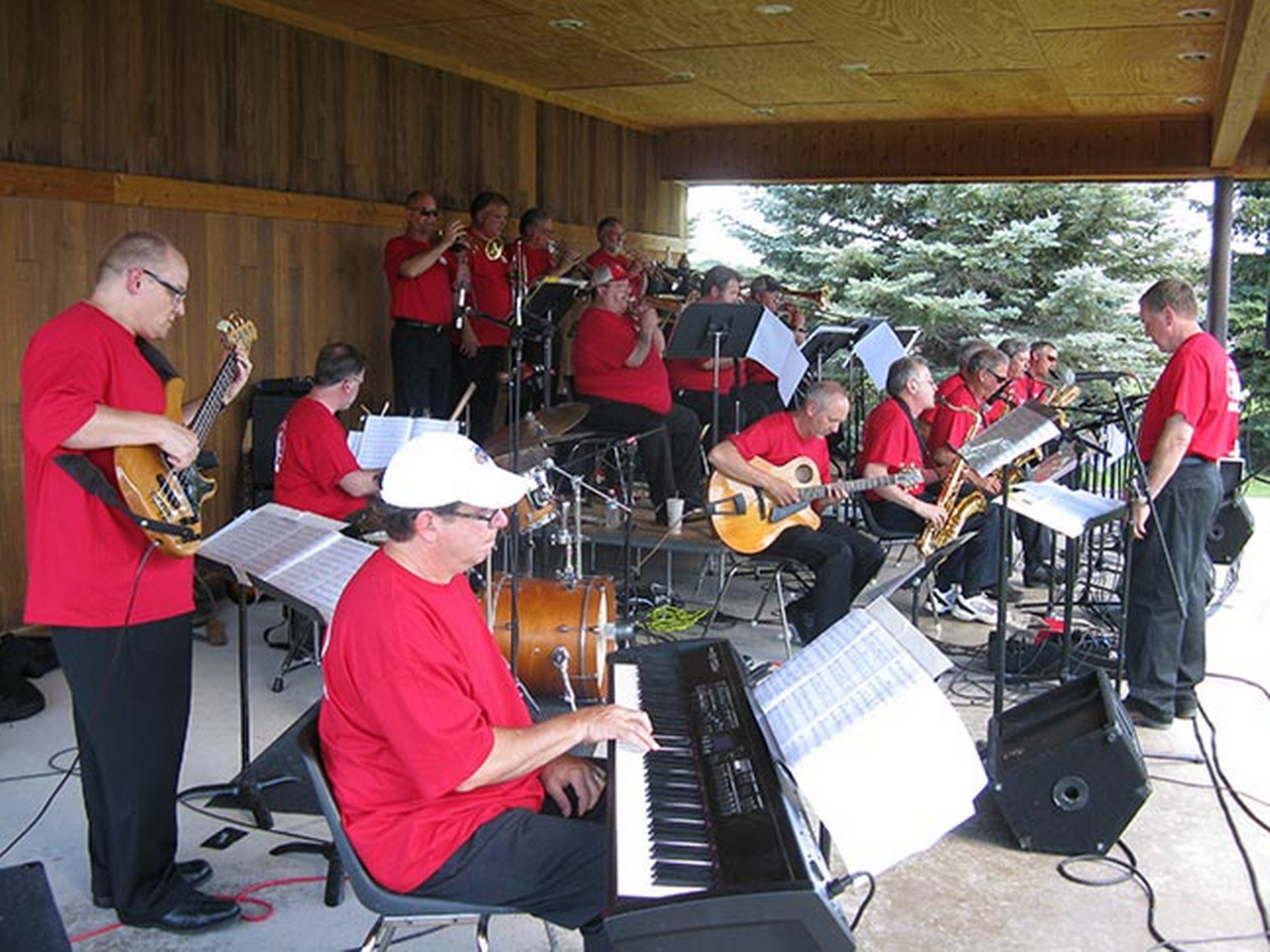