The NWC Jazz Festival is a two-day noncompetitive opportunity for vocal and instrumental jazz groups at all levels of proficiency. The choirs are scheduled to perform in the Yellowstone Building, and bands will perform in the Nelson Performing Arts Auditorium. Admission is free and open to the public.

The evening concert starts with performances by the Northwest College Studio Singers, NWC Jazz Band I and the Wyoming All-State Jazz Choir.

Next, the festival features the professional vocal jazz group Vertical Voices. In 2010, after releasing their critically acclaimed album "Vertical Voices: The Music of Maria Schneider," Julia Dollison and Kerry Marsh joined forces with Jennifer Barnes and Greg Jasperse to form a vocal quartet. Soon afterward, the group expanded their focus to include their own original compositions, as well as arrangements of music by Pat Metheny, the Yellowjackets, Imogen Heap and other contemporary jazz and pop influences.

Now, the group performs in a variety of styles, venturing into new artistic territory within the vocal jazz genre. Vertical Voices has performed at many major festival venues throughout the U.S. and Canada, as well as the main stage of the 2014 Jazz Education Network conference in Dallas.

The evening closes with a performance by the Dana Landry Quartet with Kenyon Brenner. Pianist Dana Landry, guitarist Steve Kovalcheck, bassist Erik Applegate and drummer Jim White have been performing, recording and touring together for more than a decade. Currently, they serve as jazz professors at the University of Northern Colorado. The group has performed at a variety of venues throughout the U.S., Asia and Europe.

In addition to working as a standalone quartet, the group has played with many notables such as Bob Sheppard, Clay Jenkins, Greg Gisbert, Dick Oatts and can be heard on recordings including Dan Gailey’s “What Did You Dream,” Steve Owen’s “Stand Up Eight” and “Back When It Was Fun” by the group 7 ON 7.

Brenner developed his love for music at an early age while growing up in Colorado. After deciding to pursue a career in jazz, he attended the University of Northern Colorado, where he earned a bachelor’s and master’s. Kenyon has performed extensively throughout Europe and the Caribbean on cruise ships, as well as the U.S. and Canada with the Glenn Miller Orchestra. He currently teaches jazz saxophone at the University of Northern Colorado.

Concert tickets cost $28 and can be purchased by calling 307-254-6425 or stopping by Room 16 of the Nelson Performing Arts Center. Tickets will also be on sale at the door.

To learn more about the Jazz Festival and guest performers, visit http://nwc.edu/sites/music/festivals/northwest-jazz-festival.html. 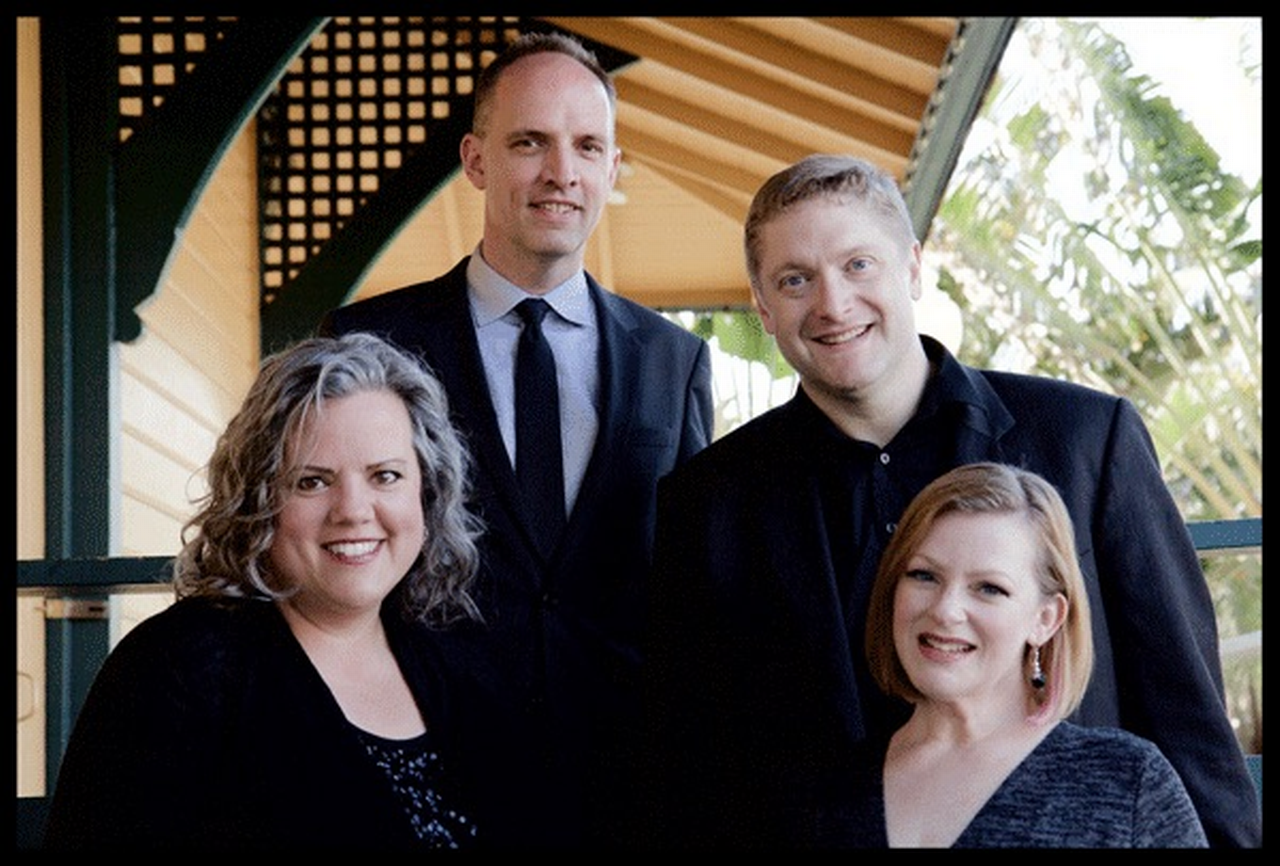 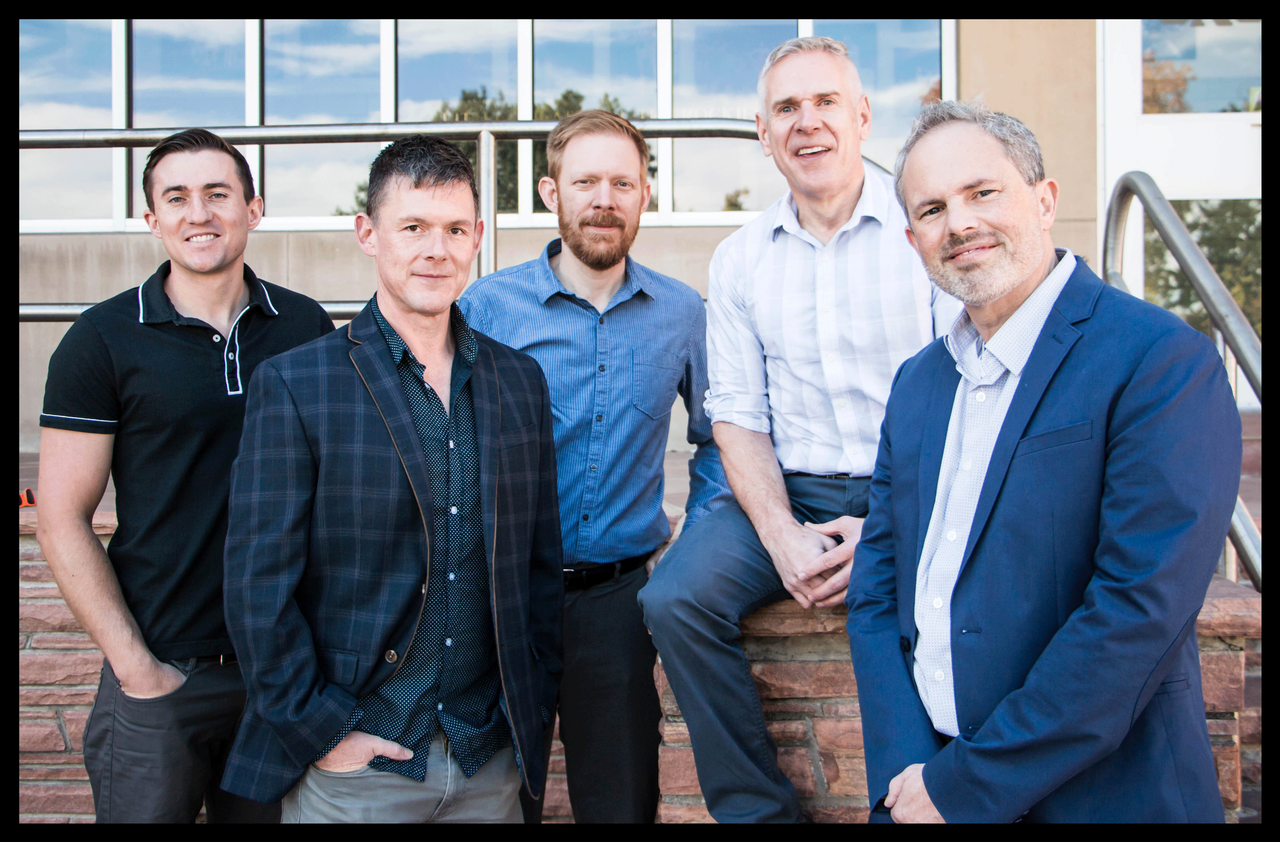