The 2 p.m. program features an eight-movement multimedia suite performed by a 12-piece chamber jazz ensemble of top musicians from the West.

Area residents will have an opportunity to meet Gilmore and learn about his creative process in a 4:30-6 p.m. post-concert clinic, also offered in the Nelson Performing Arts Center Auditorium.

Inspired by the unique beauty of Riverton and the Wind River region, Gilmore returned to his hometown in 2013, along with renowned photographer Gary Isaacs, to capture the area’s sights and sounds. Gilmore drew from the captured material for inspiration in composing a piece that weaves together the photos, sound and video with his original music. It is performed in conjunction with a projected video.

Influenced by modern composers such as Mark-Anthony Turnage and Thomas Ades, it strives to communicate the vastness of Wyoming's landscapes along with the deep emotional connection Gilmore feels with the area.

The remaining selections for the concert will be original big band scores composed by Gilmore.

Gilmore won the 2009 ASCAP/Columbia College Commission in Honor of Hank Jones and the ASCAP Young Jazz Composer’s Award for three years running beginning in 2008. His music has been reviewed in DownBeat and performed by Jon Faddis’s Chicago Jazz Ensemble, Bobby Watson and the UMKC Concert Jazz Ensemble, the University of Northern Colorado Jazz Band I, the Playground Ensemble, and the Henry Mancini Institute Overture Orchestra, among others. His work is published by UNC Jazz Press and Minor Ninth Music.

This concert, brought to Powell by Northwest College, is sponsored by Central Wyoming College, University of Wyoming Fine Arts Outreach and the Wyoming Arts Council, with partial funding provided by the National Endowment for the Arts and the Wyoming Cultural Trust Fund.

Admission to the workshop and the concert is free. 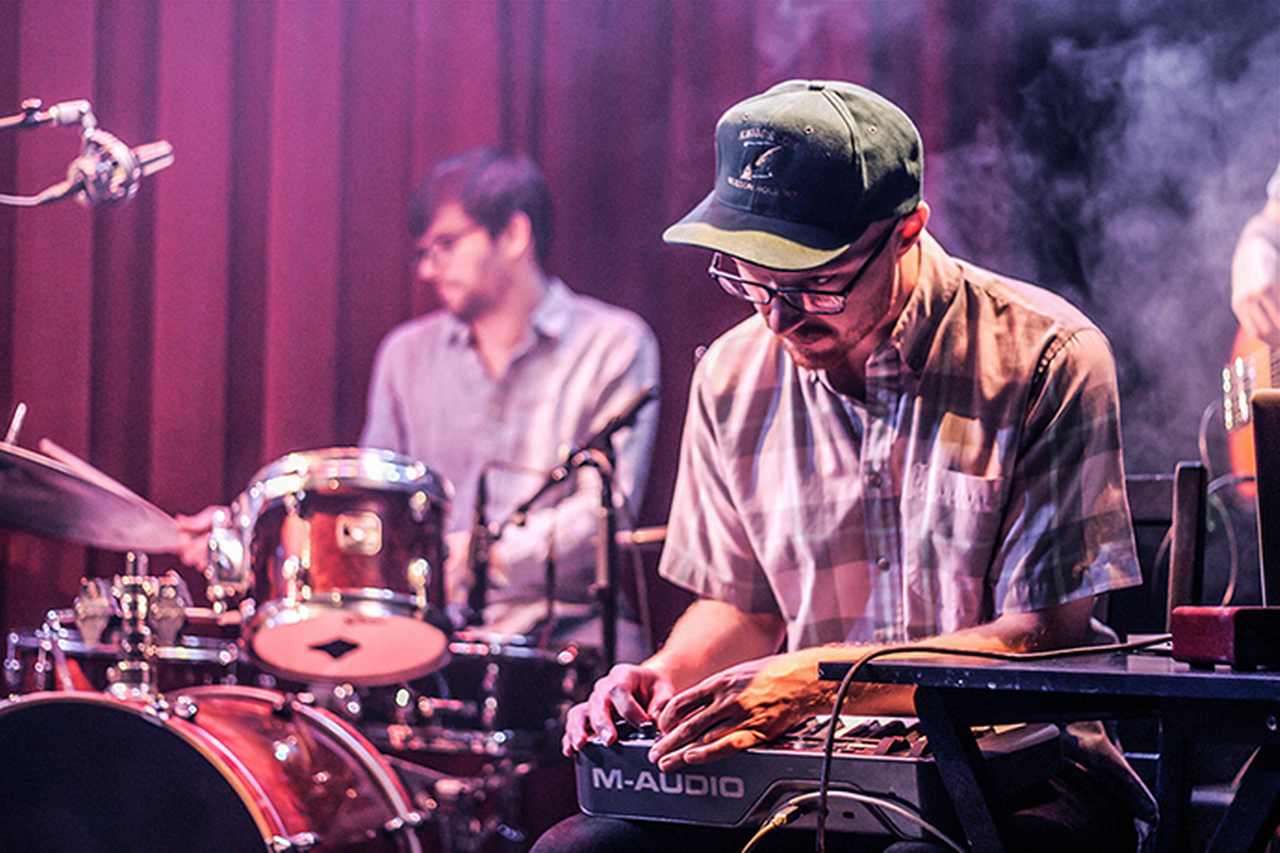 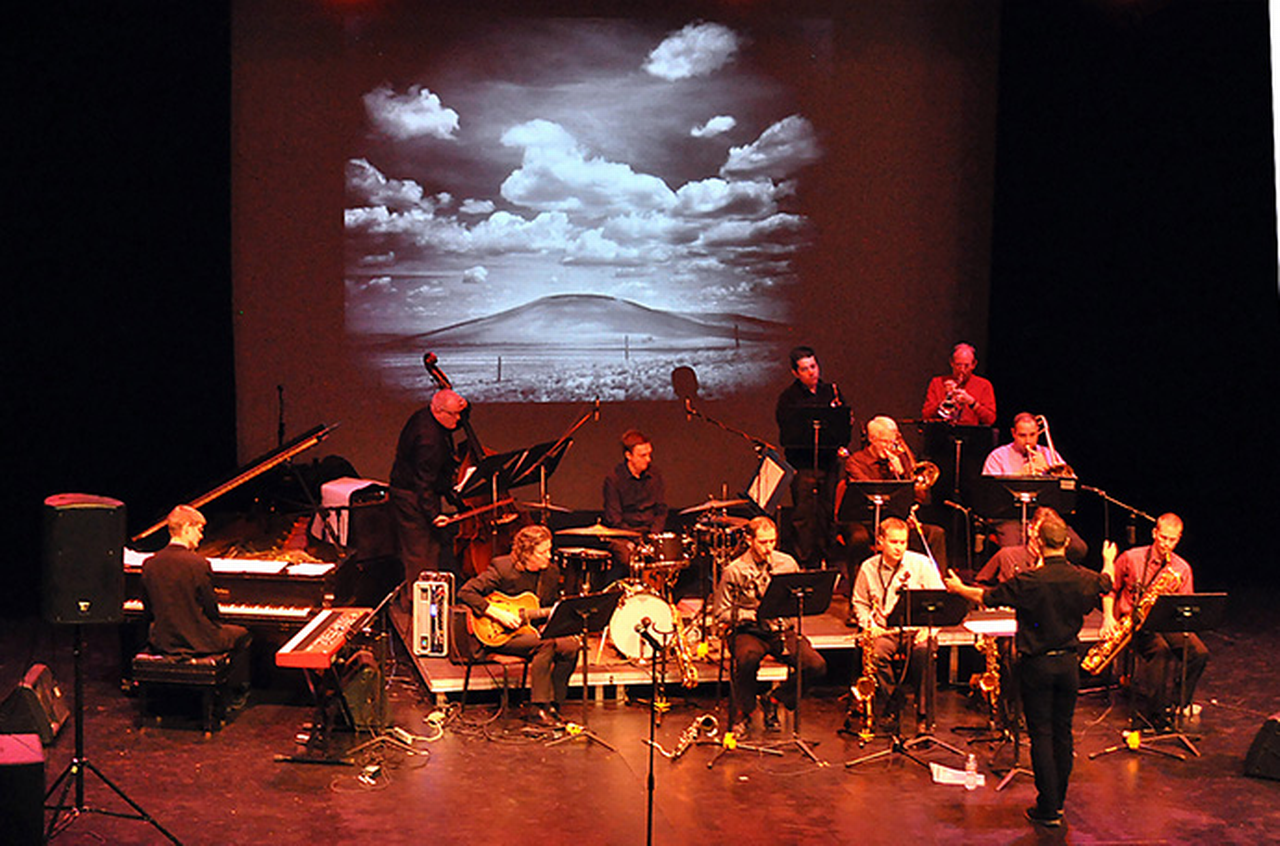