POWELL, Wyoming — Sherman Alexie, the man responsible for connecting readers around the world to the American Indian experience through his semi-autobiographical writings, will speak at Northwest College Tuesday, May 3.

A featured guest of the NWC Writers Series, Alexie’s program begins at 7:30 p.m. in the Yellowstone Building Conference Center. Alexie’s presentation promises to be intriguing—his candor tends to push the envelope, challenging both the literary norms and social constructs of his audiences.

One of The New Yorker’s 20 top writers for the 21st century, Alexie was described by Men’s Journal as “the world’s first fast-talking, wisecracking, mediagenic American-Indian superstar."

Best-known among his many award-winning works is a collection of short stories called “The Lone Ranger and Tonto Fistfight in Heaven” and “Smoke Signals,” the movie starring Adam Beach that was based on that collection.

Alexie’s National Book Award-winning “The Absolutely True Diary of a Part-Time Indian” was named the best Young Adult Book of all time by Time magazine.

The list of awards and honors his 24 books have earned is exhaustive. Notable highlights include the PEN/Faulkner Award for Fiction, the PEN/Malamud Award for Short Fiction, a PEN/Hemingway Citation for Best First Fiction and the National Book Award for Young People’s Literature, to name just a few.

A Spokane/Coeur d'Alene Indian, Alexie grew up in Wellpinit, Washington, on the Spokane Indian Reservation.  He speaks to the harsher and the humorous aspects of contemporary life in Native America. His honest, stark and sometimes raw portrayals are known for their power to compel readers, listeners and viewers to reconsider their viewpoint of the world.

Despite what’s now recognized broadly as a gift for writing, Alexie wasn’t committed to the craft until a college professor recognized his “intensity of language, passion, and energy.” Shortly after, his first books of poetry were published, and he began developing into an acclaimed orator, telling tales of contemporary American Indian life.

Alexie received the Katherine Anne Porter Award in Literature, Pushcart Prize and Washington State University's Highest Alumni Award, recognizing the importance of his Native American voice to a broad audience. More recently, he was presented the 2014 Literature Award by The American Academy of Arts and Letters.

His next children’s book, “Thunder Boy Jr.,” will be available in May.

Alexie’s appearance in Powell is made possible by funding from the NWC Writers Series and NWC Foundation, Powell Friends of the Library, Wyoming Humanities Council, and from the Student Senate, Native Ways Club, Intercultural Programs, Office of Academic Affairs and Humanities Division at Northwest College.

The program is free, but early attendance is encouraged because of anticipated demand and limited seating. 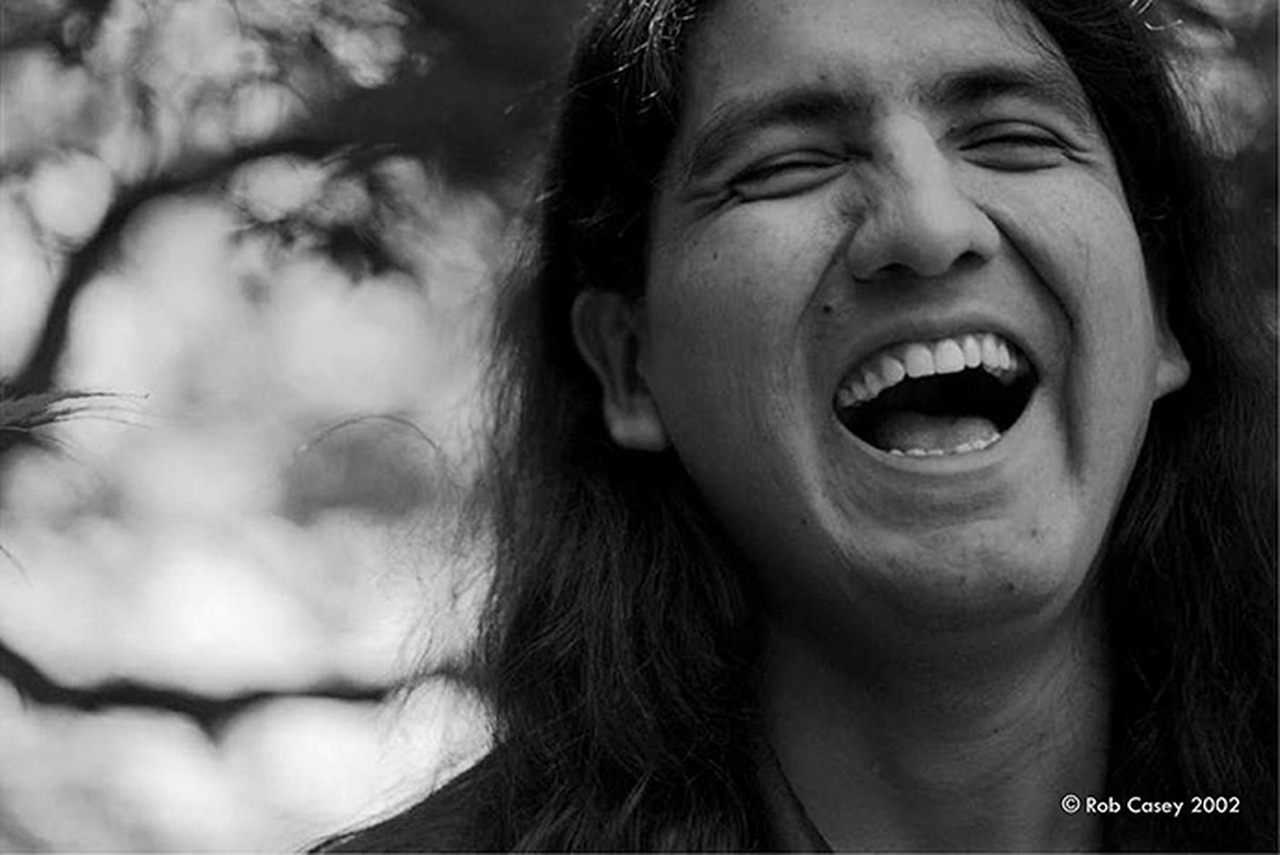 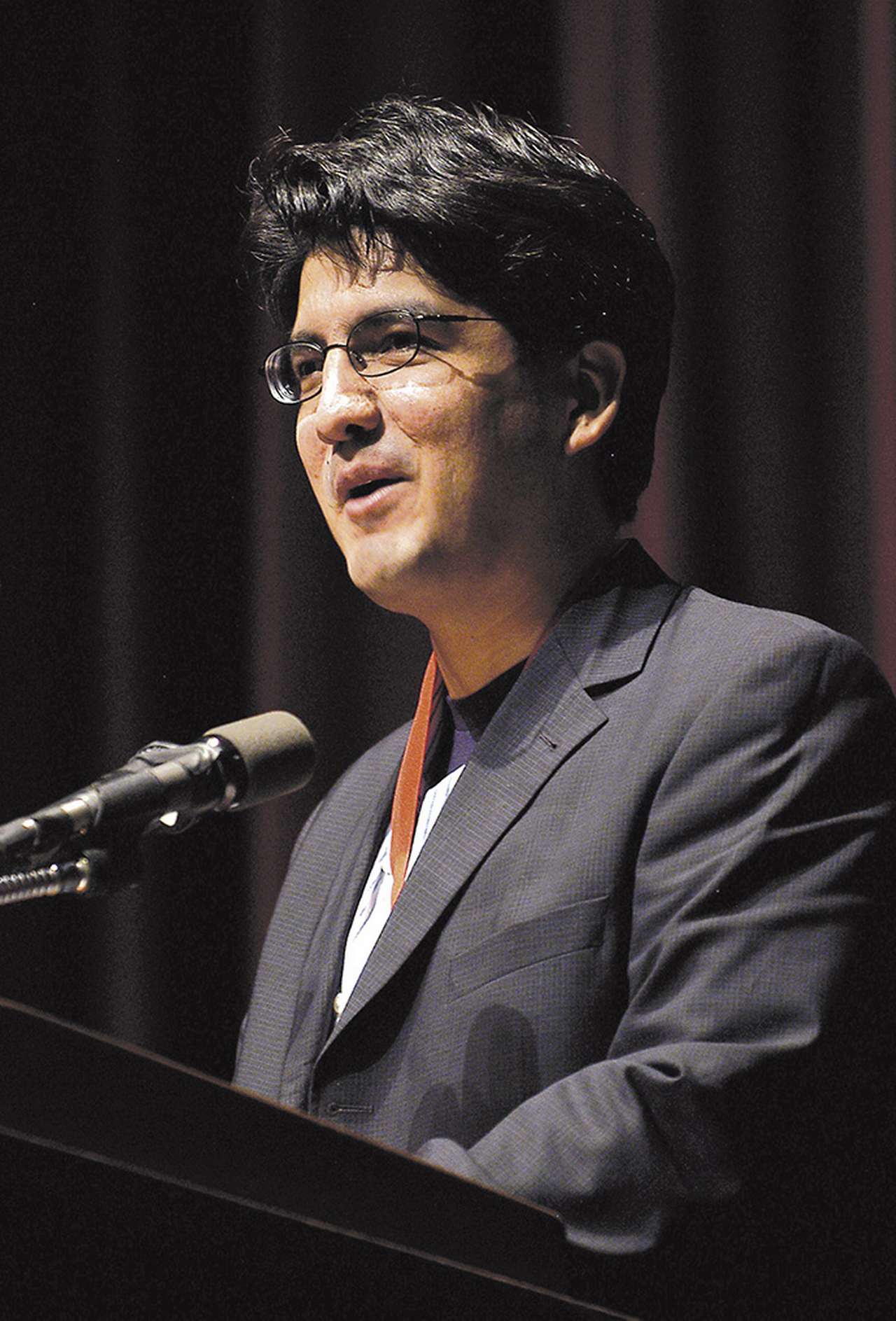