Northwest College’s annual Taste the Nations event last week showcased the college’s international diversity with dishes from around the world, as well as an interactive dance performance by Tabish Romario and his wife, Lori Ebinger.

Romario, an NWC alumnus, and Ebinger run Idaho DanceSport, a dance studio in Boise. The pair came to Powell to perform and to teach. Students, faculty and administrators got on stage with the couple to learn a few dance steps, and the lessons continued the following evening.

Besides the dazzling dances the couple performed, Romario spoke of his experience growing up in Pakistan and how he found freedom and love in Powell.

He said his upbringing was filled with a “very conservative and close family structure” surrounding the teachings of fundamentalist Islam.

“My healthy expressions of freedom often resulted in me being labeled as disobedient, odd, alien, evil and blasphemous,” Romario said.

As a result of the intolerance, Romario faced ostracization, beatings and threats of death by family, teachers, religious leaders and mobs in the community. He said he was kidnapped, tortured and imprisoned.

“I spent a large part of my childhood imprisoned in small spaces,” Romario said.

He managed to escape to the United States, but arrived in the country destitute, homeless and hungry.

To pursue an education, he came to Powell, where the tuition was low enough that he could afford to pay on the wages he’d receive working on campus. Exactly how he was going to pay for housing and food was something Romario still hadn’t figured out when he got to town.

He arrived in Powell on a Friday evening by bus. He had no place to live and hadn’t eaten in a couple days. School was starting on Monday.

He called up the admissions department at NWC to discuss some administrative matters and was surprised when someone answered the phone at that hour.

Mary Baumann, who was the multicultural program coordinator at the time, was working that evening. She asked Romario where he was staying, and he told her he really didn’t know. She picked him up, and asked if he’d eaten. He said he had not, so Baumann took him to Burger King. She then called up a teacher and arranged for Romario to stay with him.

“She may not have thought that one act of kindness would create something beautiful,” Romario told the audience, before inviting Baumann on stage to hug and thank her for all she did for him.

Romario said he’d told that story over a hundred times, sharing Baumann’s “one ripple of love created billions of ripples of love” to all those who heard the story.

“I’m very moved by Tabish and Lori and what they’ve done with their lives,” Baumann said. “I’m so happy for both of you and so happy to have a part in your lives.”

Romario also thanked Astrid Northrup, professor of engineering and mathematics, who was his engineering teacher at NWC. Eventually Romario decided to pursue his passion for dance, but he expressed his gratitude for Northrup’s mentorship.

NWC Interim President Lisa Watson and Amanda Enriquez, intercultural program manager, spoke of the value of the program and how it impacts so many lives on campus.

Watson said the program’s success — which this year has drawn 38 students from 17 different countries despite the challenges of the COVID pandemic — has created a “special niche” at NWC.

“It’s exciting to think about the lives we touched both globally and here in America — people whose lives will be changed forever because of their experience on our campus,” Watson said. 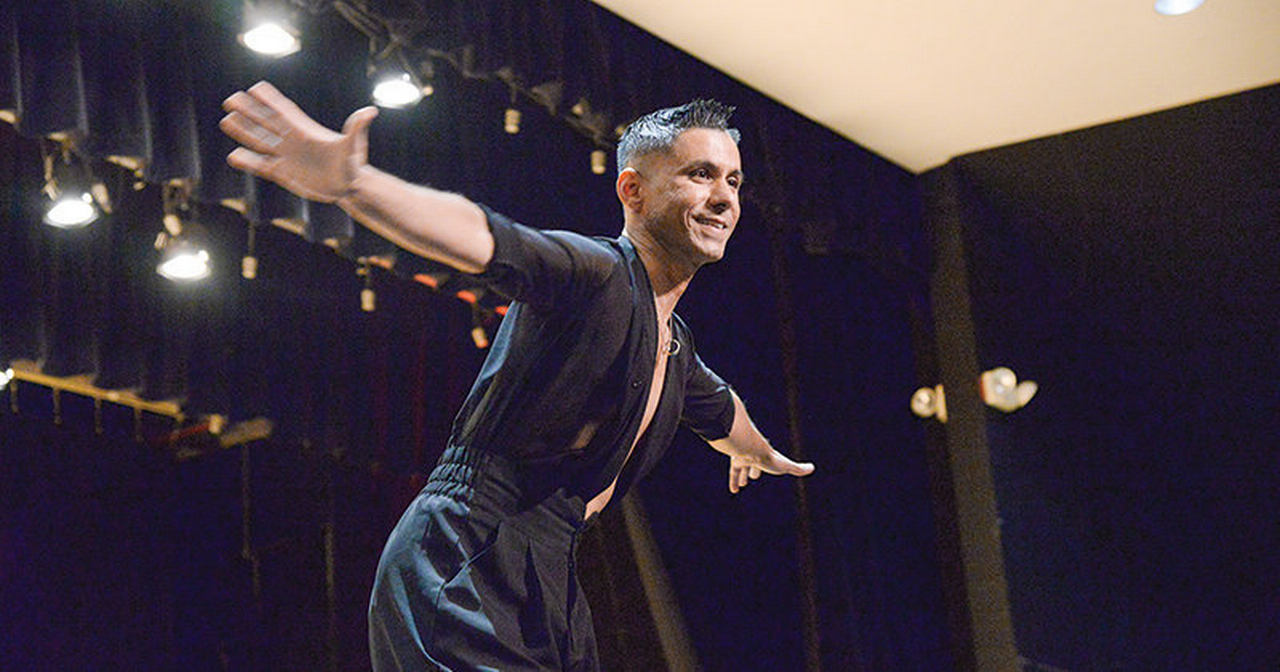 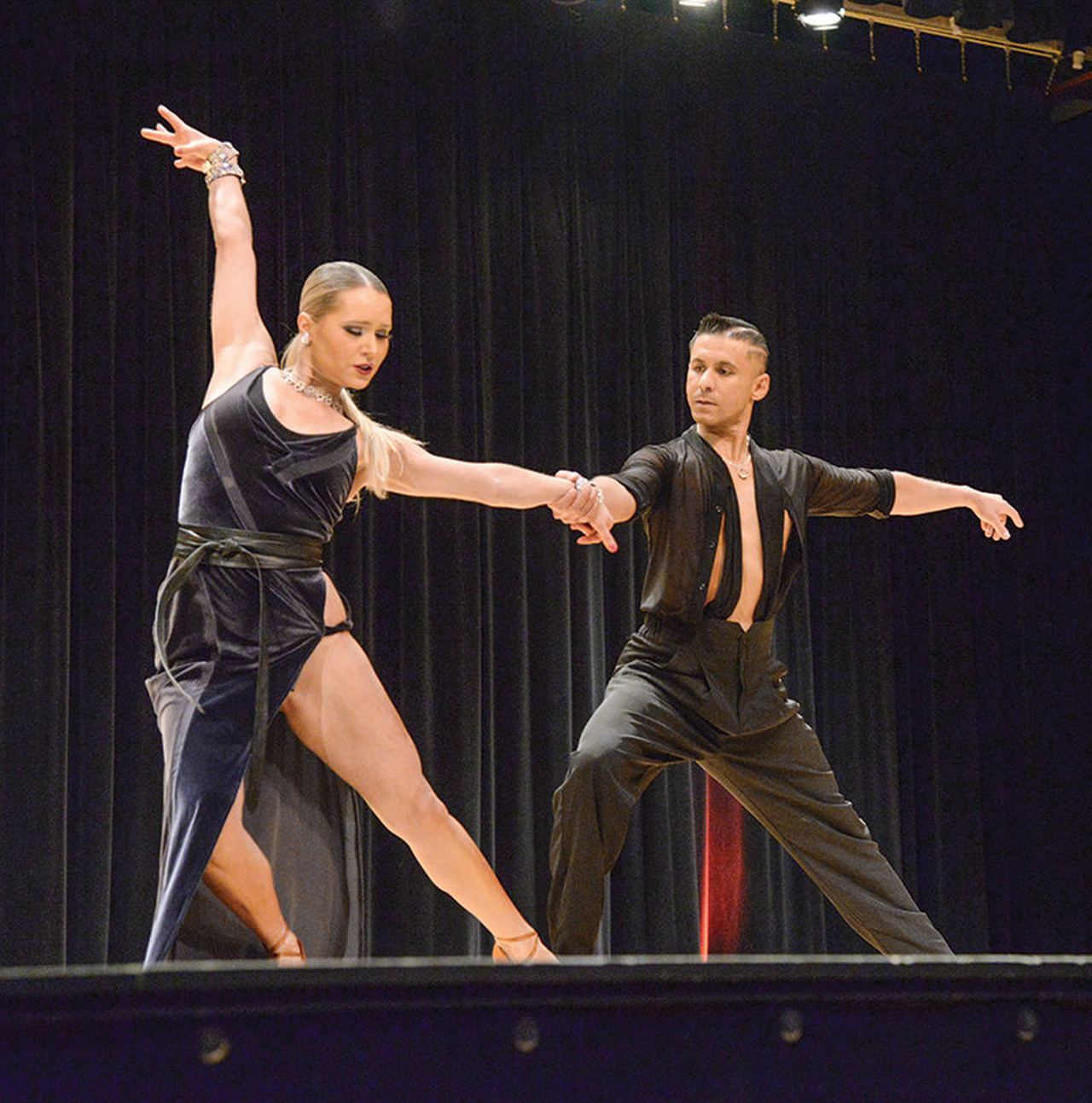