POWELL, Wyoming — “Work,” an art installation offering a farmer’s perspective of the human connection to land and the sanctity of food sources, is on display now through Sept. 30 at Northwest Gallery in Powell.

“Work” is the creation of Tracy Linder of Molt, Montana, whose farm and ranching roots are evident in every sculptural detail — from an assortment of leather gloves, each soiled and solidified forever in a working position, to an army of intricately detailed sugar beets and suspended shovel blades moving constantly on the ambient air flow, each one revealing new insight with every turn.

Through her art, Linder explores the cultural significance of agriculture and agribusiness along with the integral roles of science, humanity and philosophy. She says her art is an extension of living a life close to the land.

Linder uses animal collagen, leather, beeswax, resin, bronze and other materials to coax stories and discoveries from objects as everyday as an old glove and as numerous as the grains on a head of wheat. Each one looks at the reciprocal relationships necessary to sustain life.

She described her creative inspiration in an interview with CreativeRoom4Talk.com by saying:

To live in the American West and be part of rural life, to have a real connection to the land, to know the survival skills and experience the circle of life of human, animal and plant on a day-to-day basis, and convey a sense of what it feels like, how complex it is, why it is important, and know that beauty lies in unexpected places—that is why I am here. That is what feeds my work.

Linder said these concepts became even more important to her in the 1980s and ’90s as family farming started to disappear across the United States, including her own family’s farm. “I began to question the impact,” Linder said. “What are we losing? Does it matter? I needed to address it in a visually compelling manner.”

In 1999, her work was displayed at the Yellowstone Art Museum (YAM) in Billings, Montana, and five mixed-media pieces from her “Shovel” series are now part of the museum’s permanent collection.

Robyn Peterson, the YAM executive director, told the Billings Gazette, “I am aware of no other rural artist whose work has such power that it can make the viewer wish she could cradle a sheaf of wheat in her arms or speak to a long-dead farmer and apologize for our collective indifference.”

When Casper’s Nicolaysen Art Museum showcased her work in 2012, curator Lisa Hatchadoorian said, “Encountering Linder’s sculpture is an emotional, physical and spiritual experience…Stepping into her world, you are someplace that is lived, felt, embodied and also grieved over.”

Linder grew up between Billings and Laurel. She first started observing the relationship of farmers and ranchers and the land when she was a youngster raising angus steers for 4-H projects. She returned to Montana after earning her master’s degree in fine art in 1991 from the University of Colorado in Boulder.

Her work has been shown nationally, most extensively in Montana, Colorado, Wyoming and North Dakota.

In conjunction with her exhibit at Northwest Gallery, Linder will reprise her 2015 Billings TEDx talk for local audiences. She’ll deliver her presentation, “Surviving the Elements: a visual conversation with the land,” at 4 p.m. Thursday, Sept. 22, in Room 70 of the Fagerberg Building at Northwest College, just prior to a 5 p.m. artist’s reception in the gallery.

“Work” can be viewed from 9 a.m.-4 p.m. weekdays and Thursday evenings from 7-9 p.m. in Northwest Gallery, located in the Cabre Building on the NWC campus. Admission is free. 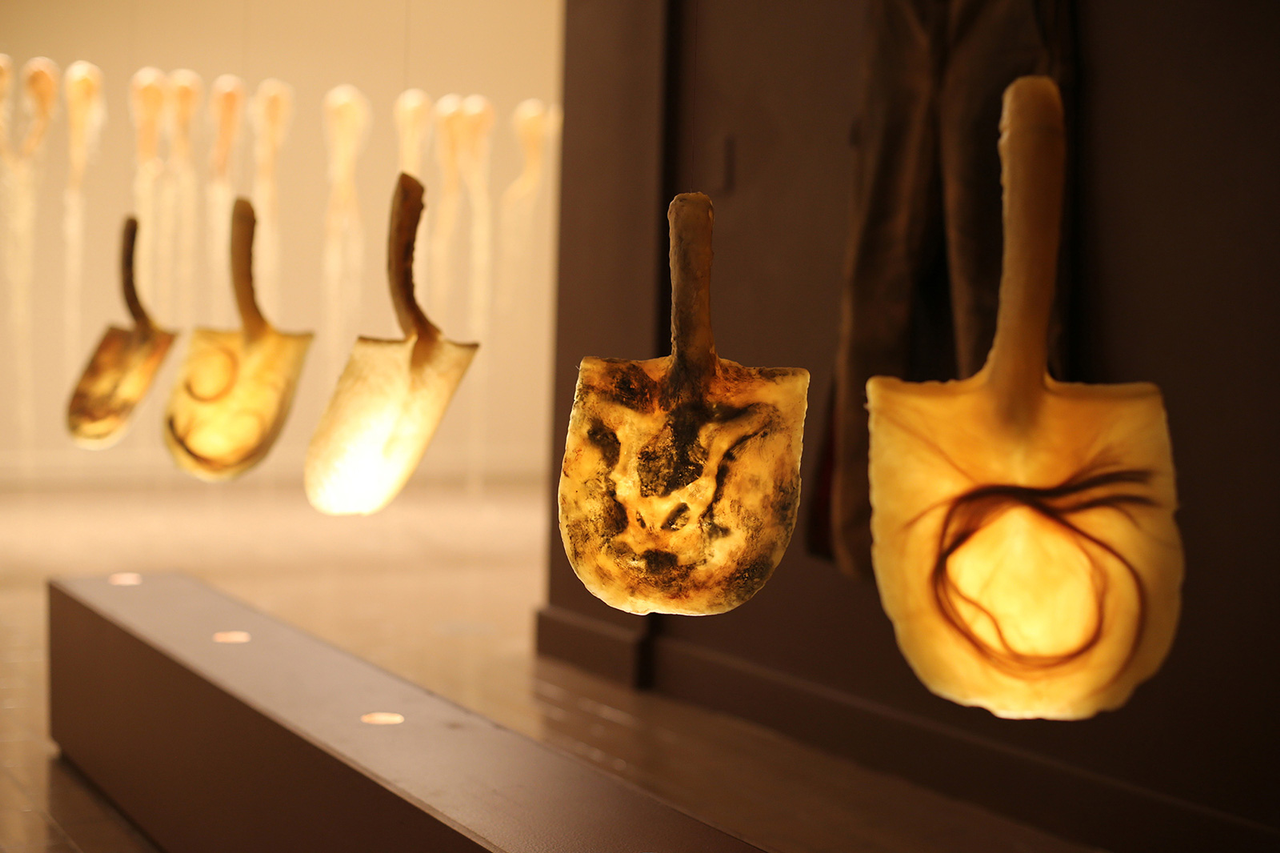 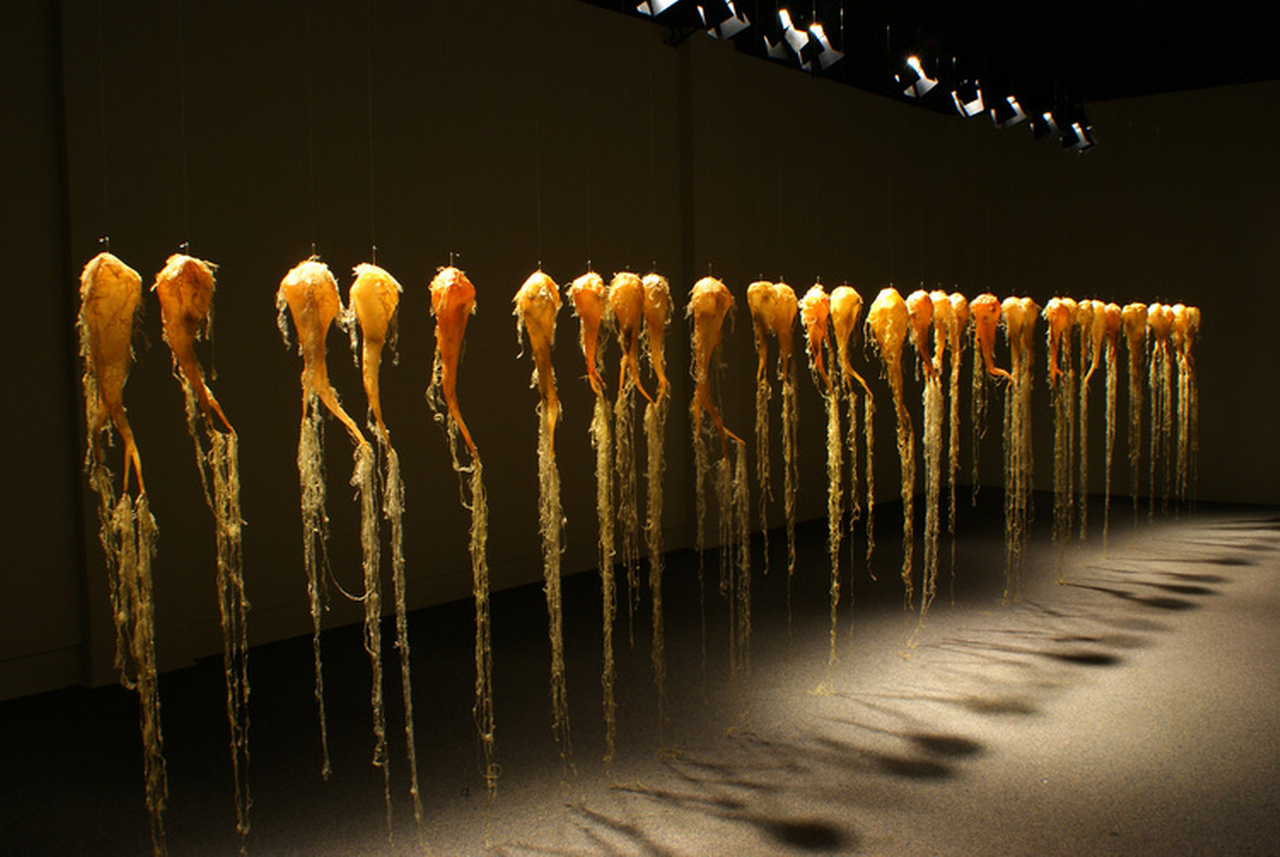 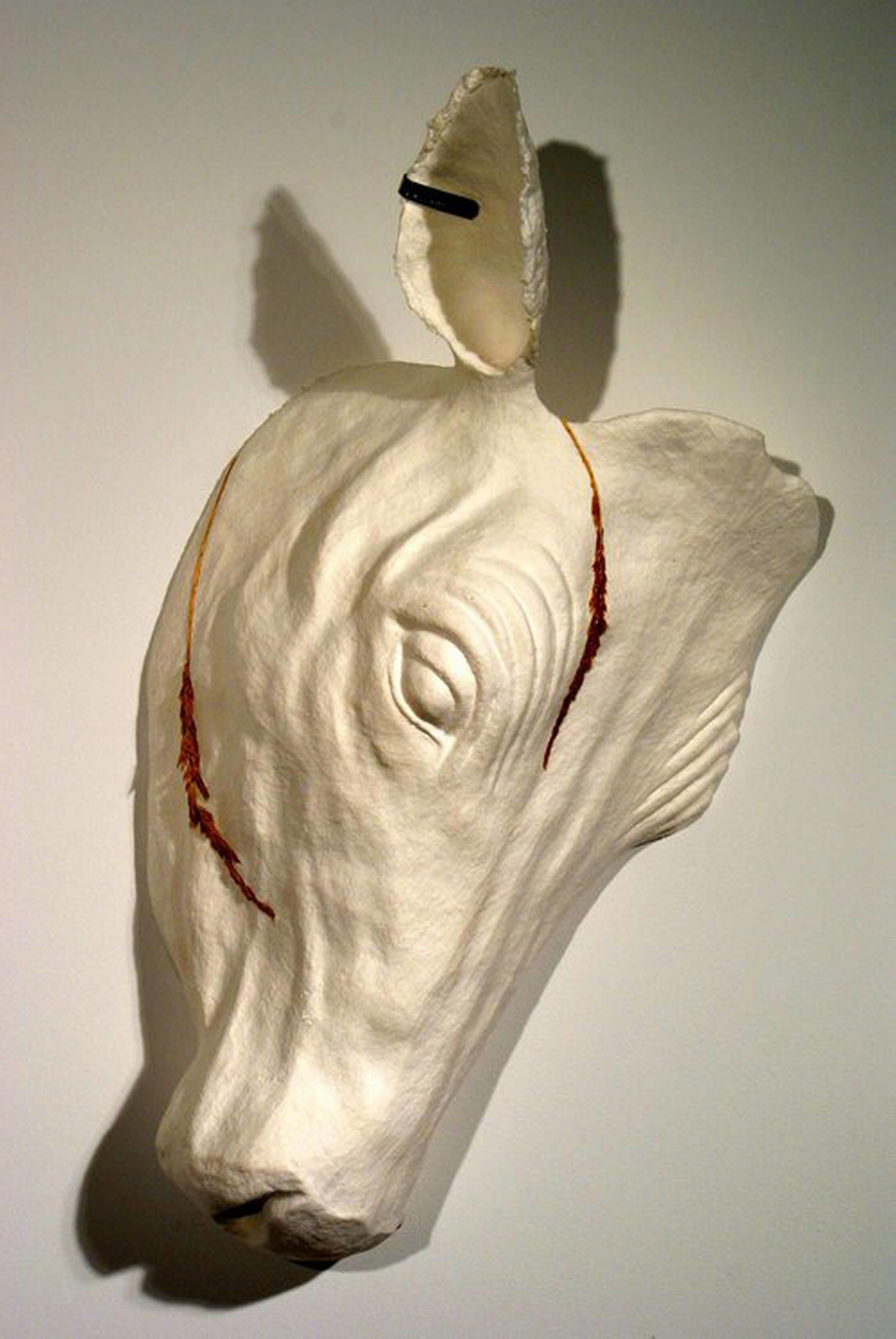