Published in the year 2000, the Sibley Guide to Birds was the realization of a lifelong dream for Sibley, who began painting birds when he was 7 years old and has continued painting them for more than three decades.

The work contains over 6,600 original illustrations by Sibley and immediately became the gold standard for bird identification when it was published. It is the fastest selling bird book in history, earning Sibley the moniker “the Beatle of birding” among the press.

He’s also has been called the heir apparent to John James Audubon and Roger Tory Peterson. Stories about Sibley have run in The New York Times, Audubon, Time, and Science. He’s appeared on ABC World News Tonight and on NPR’s Science Friday and The Connection.

The son of Yale University ornithologist Fred Sibley, David Sibley began birding in childhood.  A largely self-taught illustrator, he was inspired to pursue creating his own illustrated field guide after leading tours in the 1980s and 1990s. He found that existing field guides did not generally illustrate or describe alternate or juvenile plumages of birds.

In 2002, Sibley received the Roger Tory Peterson Award from the American Birding Association for lifetime achievement in promoting the cause of birding. Four years later, he was awarded the Linnaean Society of New York's Eisenmann Medal.

Sibley has delivered key-note speeches to groups of birders and has led bird-watching expeditions most notably for New York City residents in Central Park.

He’s authored solely or contributed to 10 books about birds and in a 2009 wrote and illustrated the Sibley Guide to Trees.

In his Powell presentation, he will talk about his 20-year journey from inspiration to finished completion of the Sibley Guide to Birds.

Sibley’s program is the final reading in the NWC 2012-13 Writers Series. 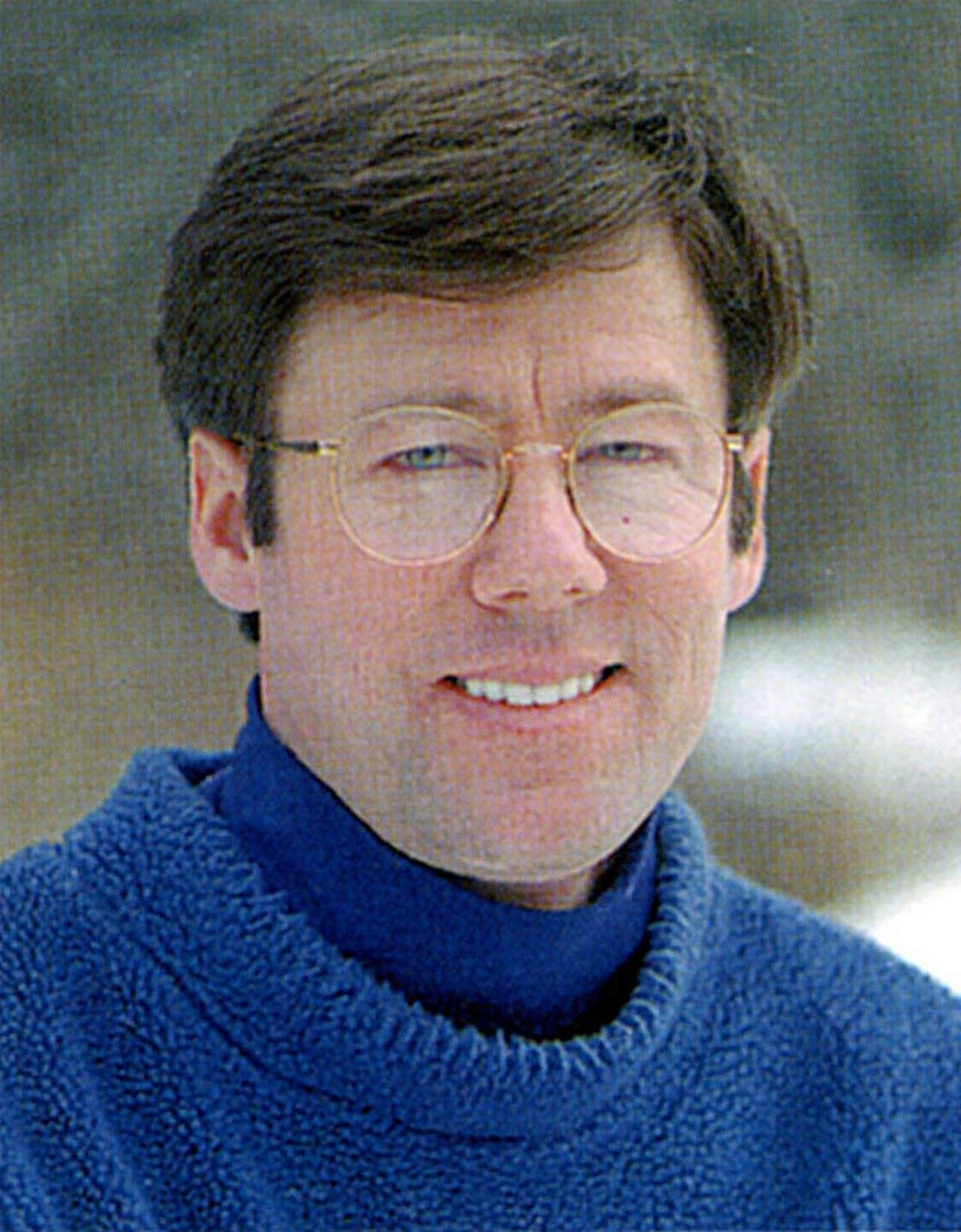 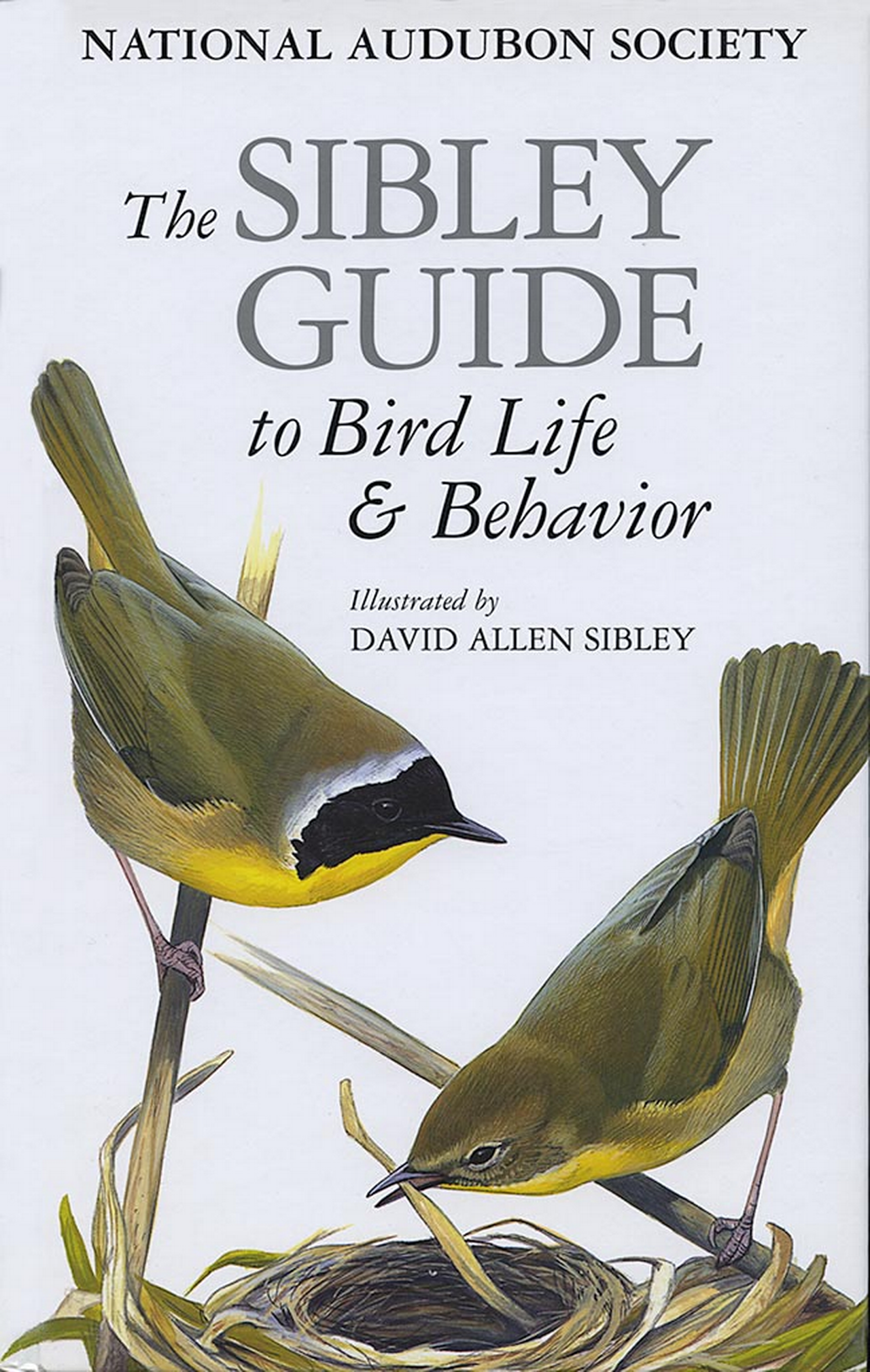