“Graphic Design Student Work Retrospective: A Decade of Design 2006-2016,” an exhibit featuring the artwork of former Northwest College students, opens with an artists’ reception in SinClair Gallery in Powell on Tuesday, March 14, from 4-6 p.m.

The exhibit includes the typography, advertising, logos, posters and illustrations of dozens of students and alumni who studied under Renée Tafoya, an associate professor of art and graphic design who retired from NWC in December 2016. Nearly 60 pieces will be on display through Friday, April 7.

“This retrospective came about when my colleagues in the art department asked me to do a show this spring,” Tafoya said. “I told them I had no new work to show, and that all I have been doing for the past several years is teaching.”

Then she had an idea: show the results of teaching. “Although I haven’t been making work, my students have and few people have had a chance to see this body of work,” she said.

Even though it was difficult for her to choose which pieces ultimately made it into the exhibit, she narrowed it down to a diverse group of work spanning the last 10 years of her teaching career.

More than 120 students have graduated from NWC with an associate’s degree in graphic design since 2002, while countless others have taken design courses out of personal interest or as a requirement for other degrees.

“Graphic design has become the primary, ubiquitous creator of culture in the developed world,” Tafoya said. “Everything is ‘branded’ these days.”

Design has been a core component and deep interest in Tafoya’s life for many years. As a Billings, Montana native, she went on to complete a bachelor’s degree in graphic design from San Jose State in California and later earned a master’s degree in adult education and instructional technology from the University of Wyoming.

Tafoya’s teaching career at Northwest began 18 years ago as a visiting instructor of graphic design. Two years later in 2001, she accepted a full-time faculty teaching position.

Over the course of her tenure, she taught a variety of graphic design-related courses including typography, digital illustration, digital publishing, web design, printmaking, two-dimensional design and graphic design history.

“My favorite part of teaching is spending time working closely with students and watching them find their own paths in life,” she said.

Outside the classroom, Tafoya operated her own graphic design studio and has worked for clients such as Apple and the Buffalo Bill Center of the West, just to name a few.

“Graphic Design Student Work Retrospective: A Decade of Design 2006-2016” can be viewed in the SinClair Gallery, located in the Orendorff Building on the NWC campus. The gallery is open from 8 a.m.-5 p.m. weekdays. 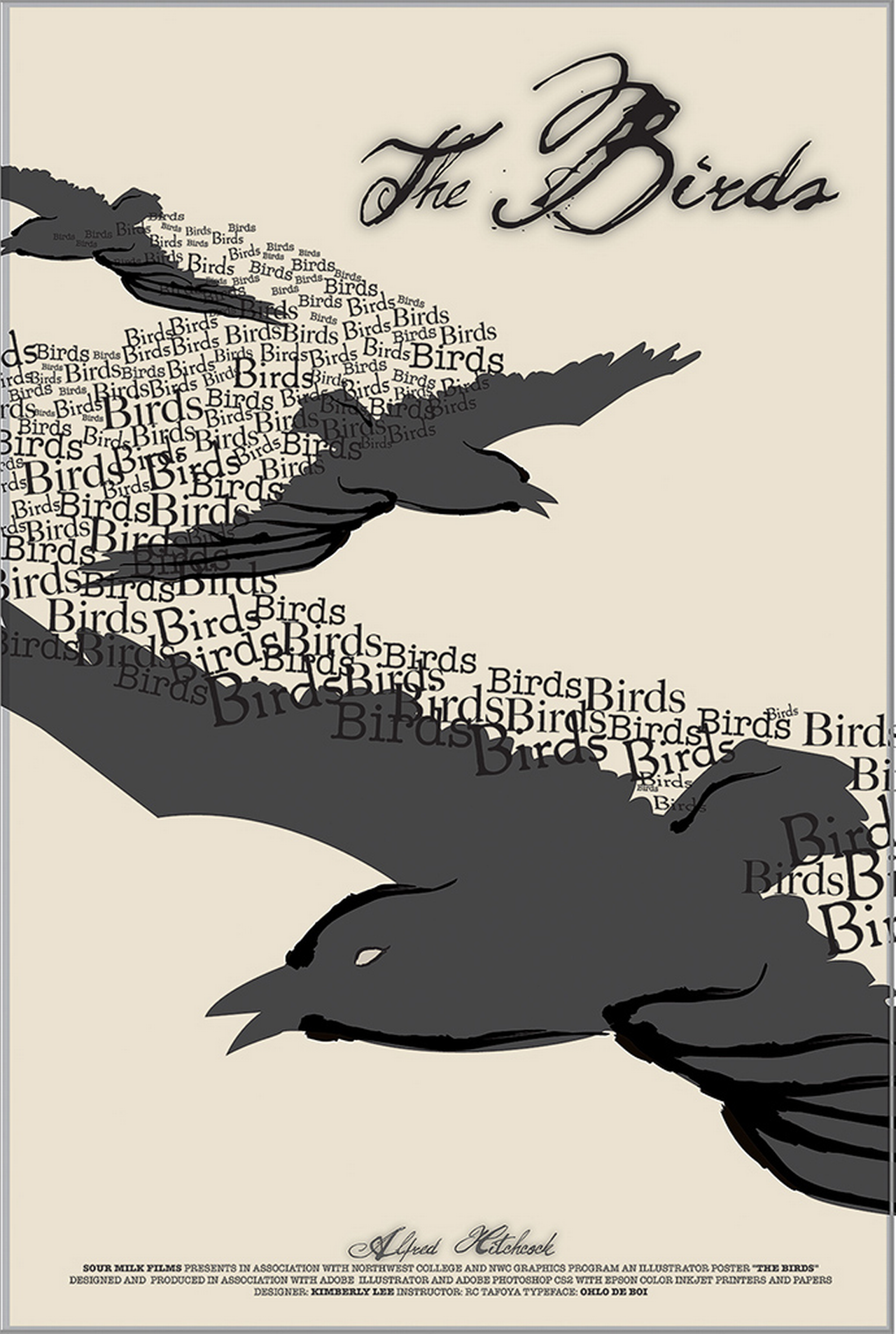 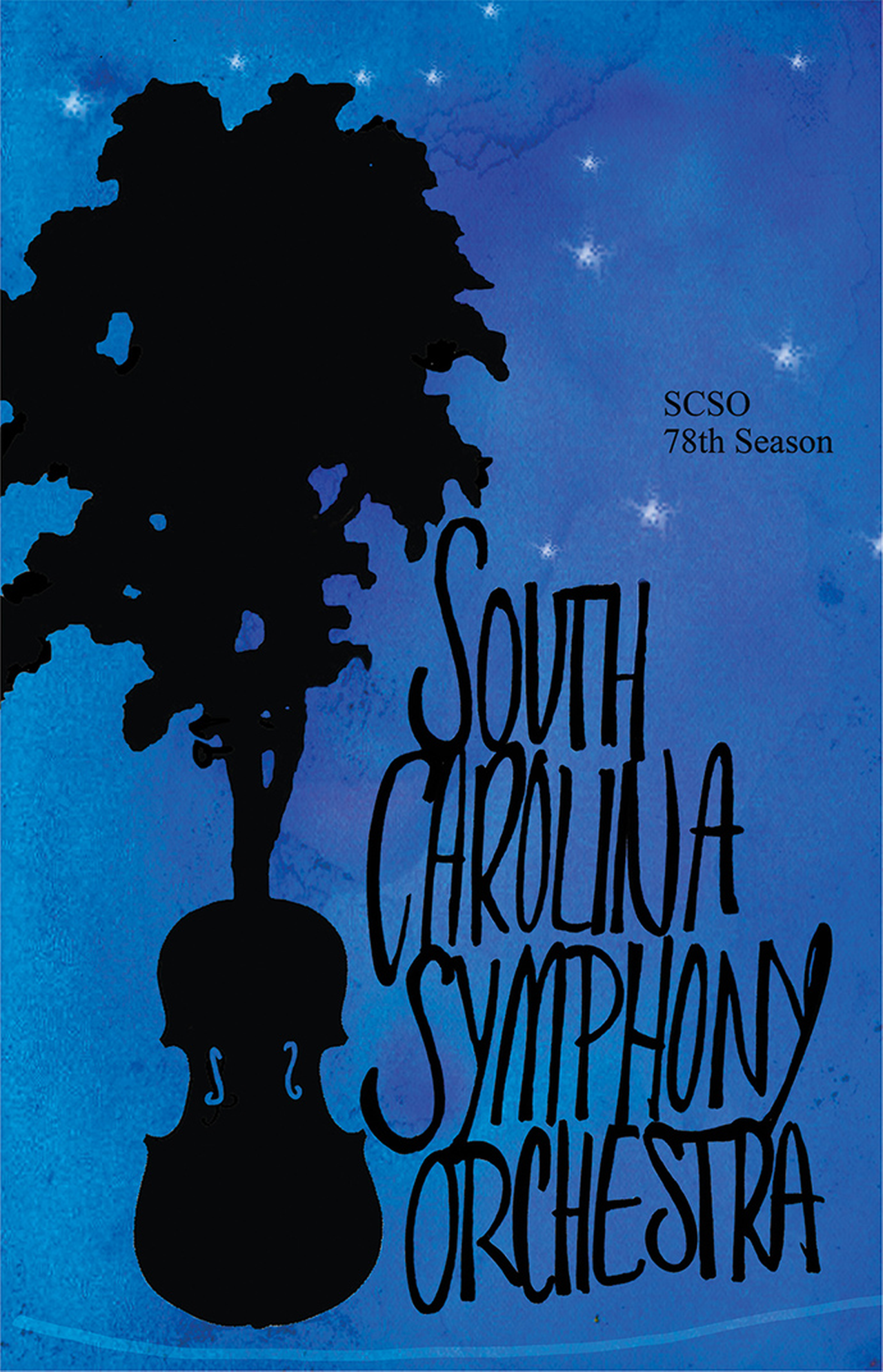 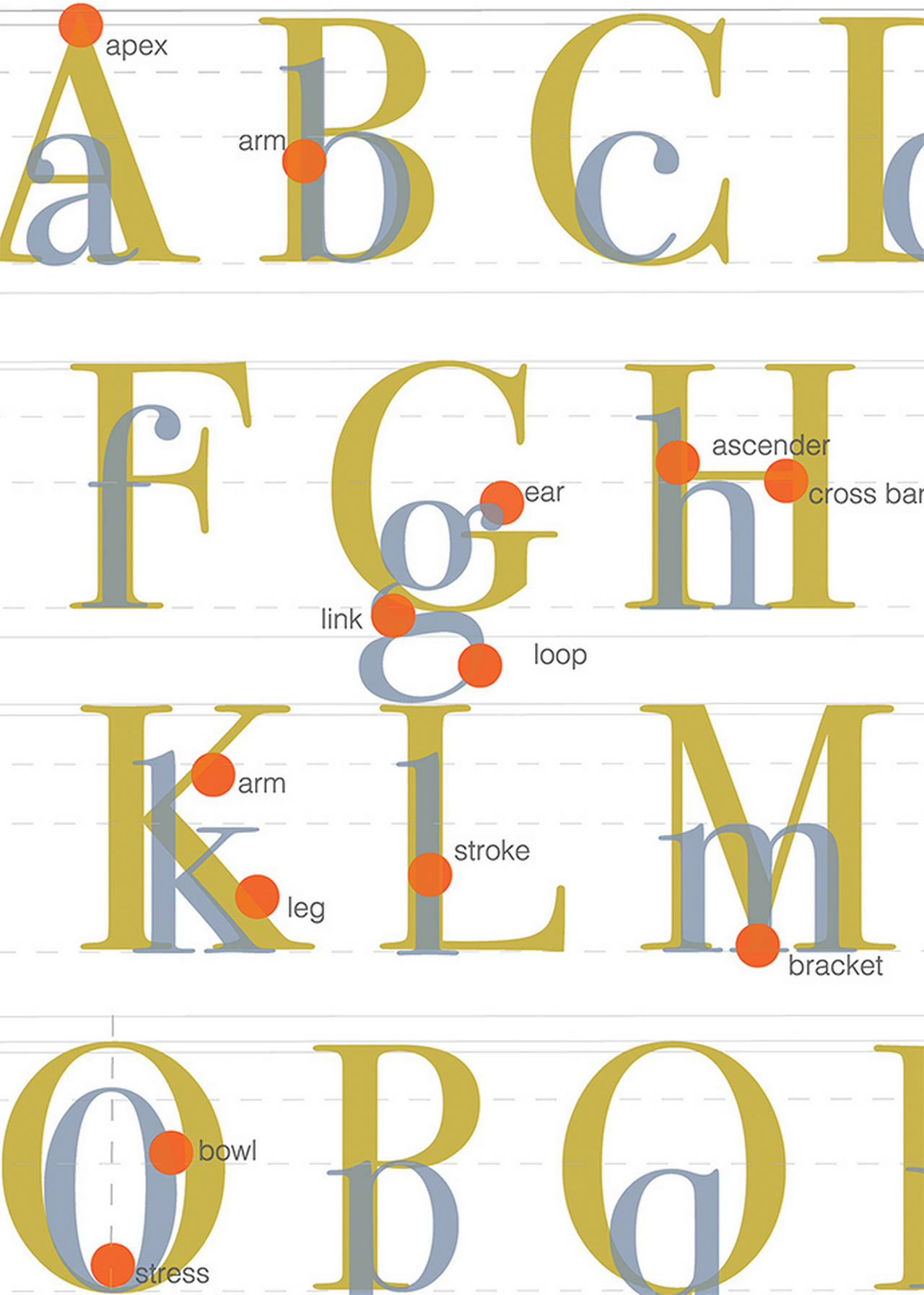