The exhibit features two- and three-dimensional works in a variety of media created by Northwest College students in their graphic design and studio art classes during the 2012-13 academic year.

The Northwest College Board of Trustees traditionally purchases works from the show for the college's permanent collection. Purchase award winners are announced at the opening reception.

Submissions to the 2013 show were juried by NWC art faculty. Purchase awards were selected by Mindy Besaw, curator at the Whitney Gallery of Western Art in the Buffalo Bill Center of the West.

The student exhibit hangs in the gallery (located in the Cabre Building) through Saturday, May 18. Northwest Gallery hours are 9 a.m.-4 p.m. Monday through Friday and 7-9 p.m. Thursday. 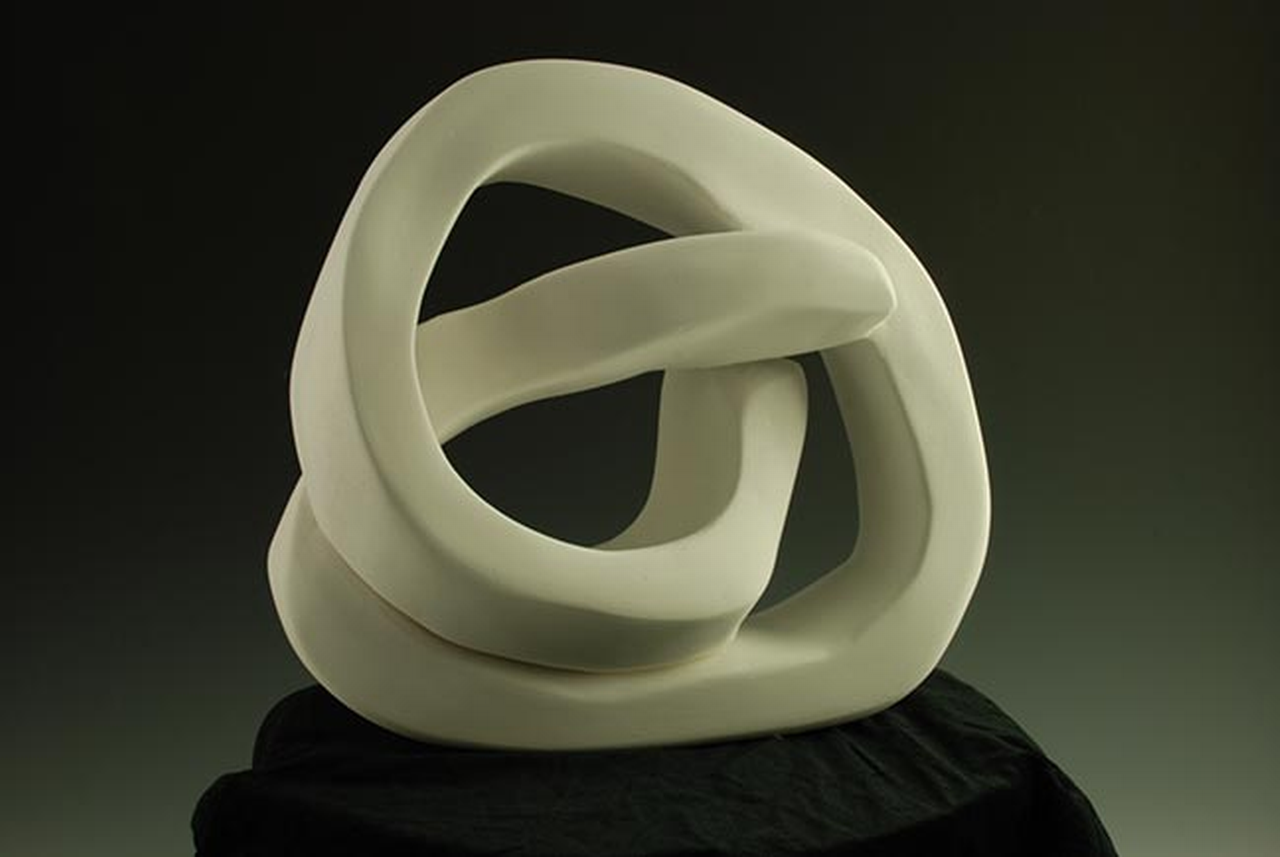