Artist of the big screen returns to NWC for Oct. 25 gallery opening

POWELL, Wyoming — “Living in Analog,” an art collection featuring a slew of pop icon imagery ranging from witty “Star Wars” posters to stoic super hero portraits, opens with an artist’s reception in the Northwest Gallery in Powell on Tuesday, Oct. 25, from 7 – 8:30 p.m.

The exhibit features work of Northwest College alumnus and Billings, Montana, native Russell Walks whose creative talents are well known in the world of modern science fiction art. More than 75 of Walks’ original works will be on display at NWC until Friday, Nov. 18.

Even at a very young age, Walks says he was constantly drawing and painting. “I’ve always wanted to be an artist, but it wasn’t until I saw “Star Wars” that I realized someone could actually make a career out of creating art, and it was that realization that set me on the path I’m on now,” Walks said.

As a junior in high school, Walks landed a job at a movie theatre and watched every science fiction movie to cross the big screen. During that time, he also became familiar with classics of the genre, including movies like “The Day the Earth Stood Still” and “Forbidden Planet.”

“Like ‘Star Wars,’ the best of these movies were more than simply entertaining – they seemed to speak to me directly, and I wondered what magic they held,” Walks said.

After high school, Walks enrolled at Northwest College, living the life of a college student while earning an associate’s degree in graphic design. Aside from his studies, he also worked as a resident assistant in Cody Hall. “I’m still friends with many of the people I met for the first time in Powell,” Walks said, “I wouldn’t trade my experience for anything.”

Walks completed many drawing and design courses during his time at NWC and credits John Giarrizzo, assistant professor of art, as being an important influence in his life. “John always pushed me to step out of my comfort zone,” Walks said. “I eventually learned that artistic improvement requires some sort of creative growth. That’s a lesson I’ve tried never to forget.”

After NWC, Walks went on to earn a bachelor’s degree in painting and a master’s degree in education from Montana State University Billings.

Over the years, his traditional and digital illustrations and designs have become recognizable images for motion picture clients including Lucasfilm, Paramount, Time/Warner, Disney and Marvel. His work can be seen in publications like DC Comics and Dark Horse Comics.

The diverse scope of his portfolio spans the analog and digital art world.  Walks often begins a project with just a pencil and piece of paper and gradually adds other media such as acrylic or watercolor paint along the way. Depending on the desired outcome or deadline of a piece, he also works digitally by scanning his drawings and editing them with computer software.

“Although I am far from being a luddite, I love the things that exist here in the real world – the tooth on a new sheet of watercolor paper, a sharp pencil, the smell of fixative,” Walks said. “Plus, I’m nostalgic for the meaningful things from my childhood, all of which were analog.”

Aside from being a full-time artist, Walks also shares his knowledge and experience as a teacher of design and illustration at the Billings Career Center, which offers occupational and technical education to juniors and seniors in high school.

“Living in Analog” can be viewed from 9 a.m. – 4 p.m. weekdays and Thursday evenings from 7-9 p.m. in the Northwest Gallery, located in the Cabre Building on the NWC campus. Admission is free. 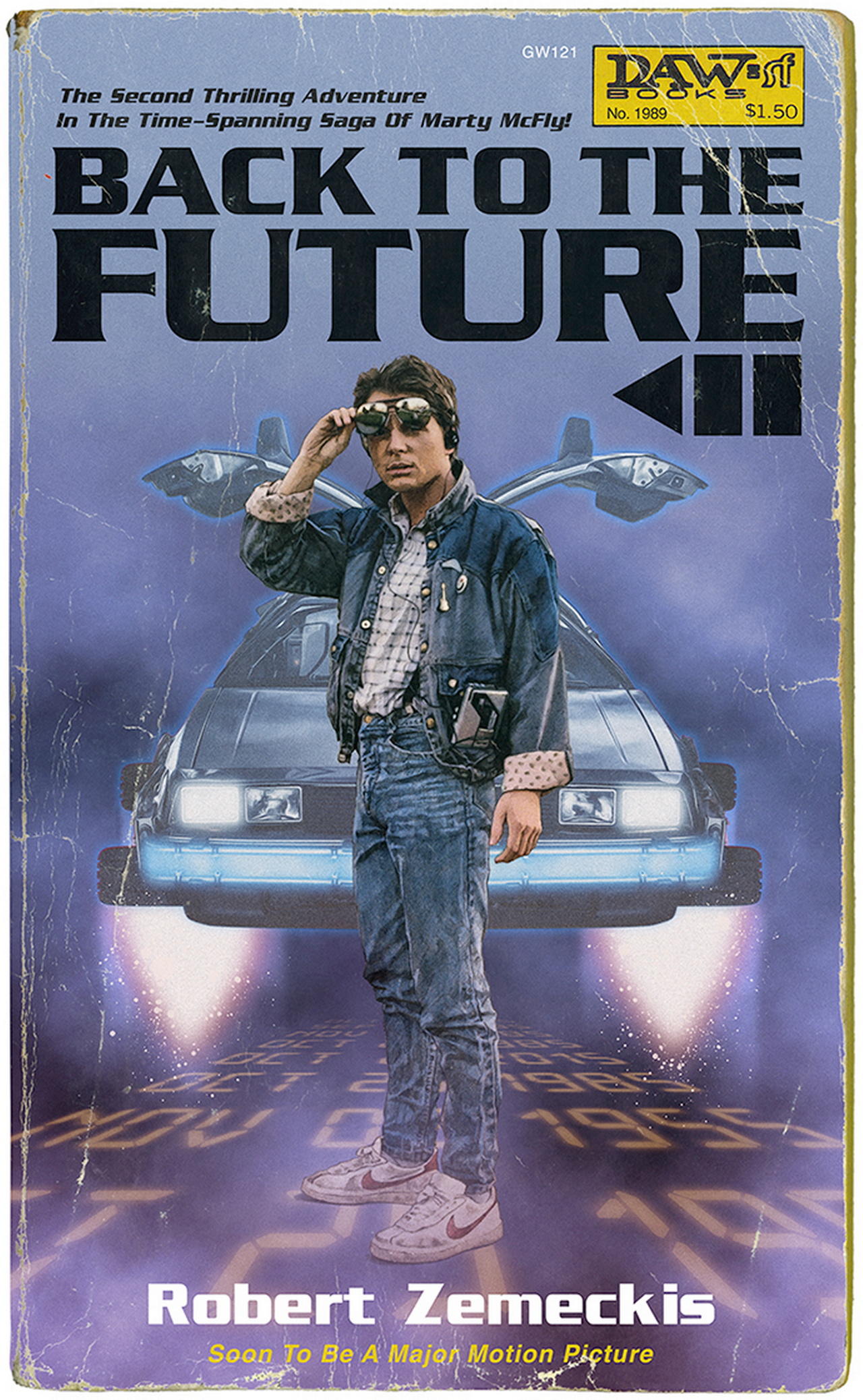 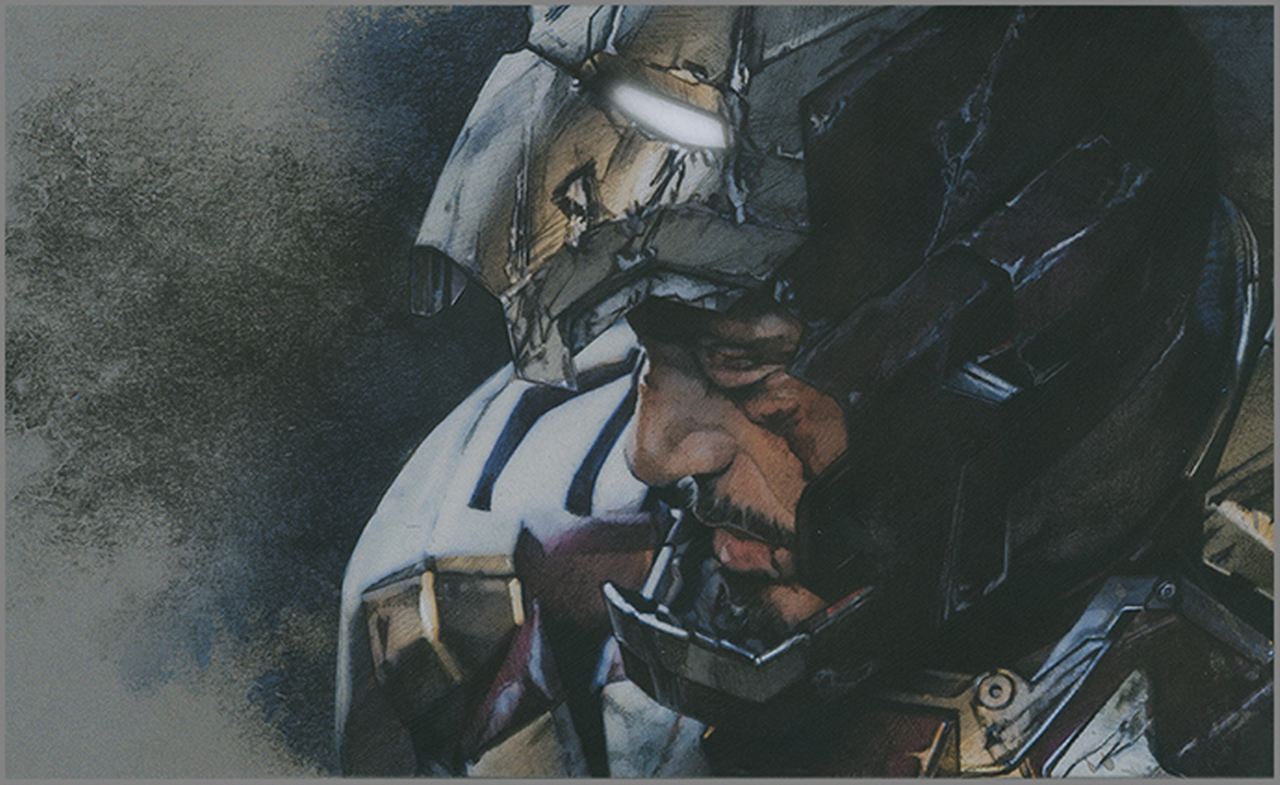 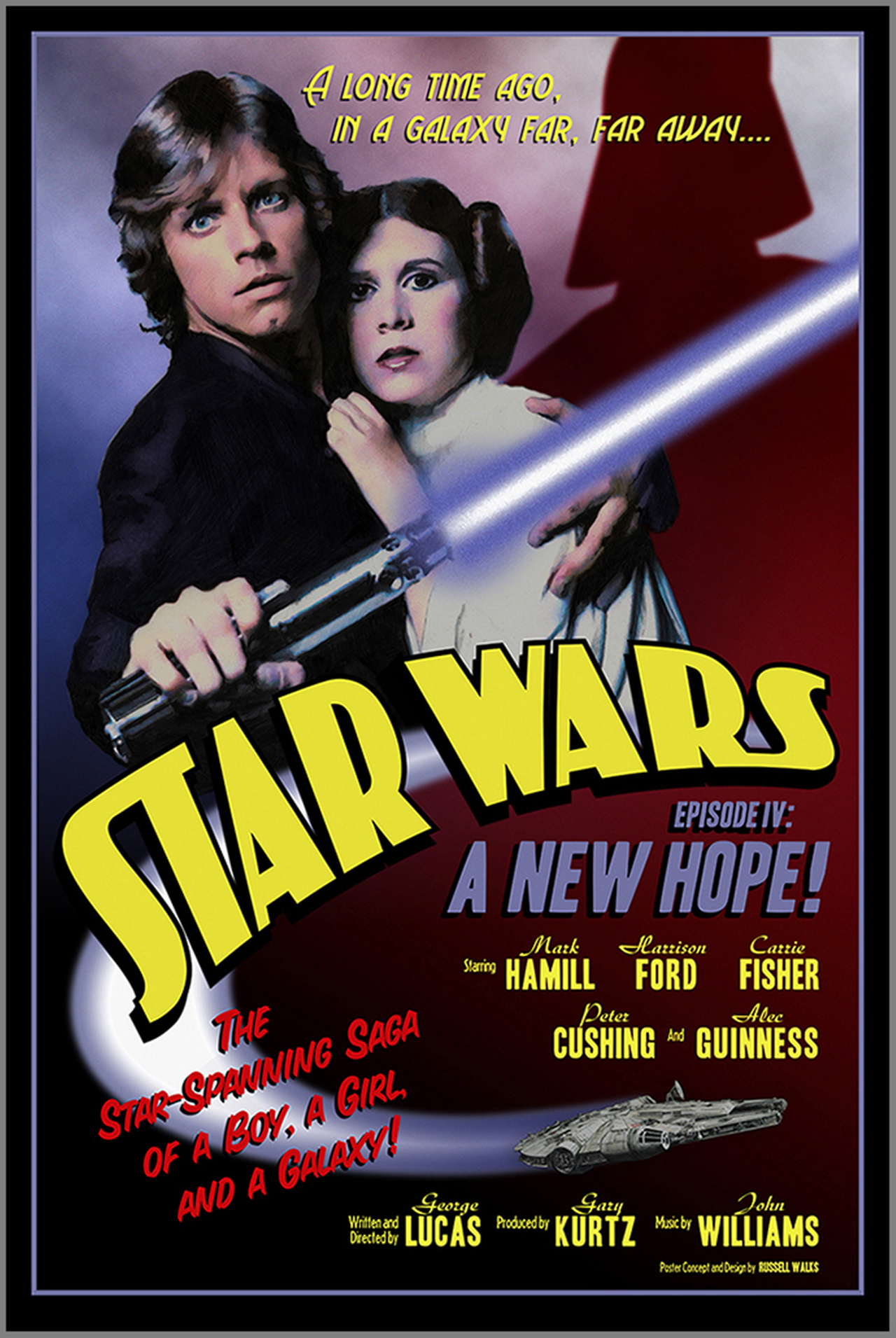 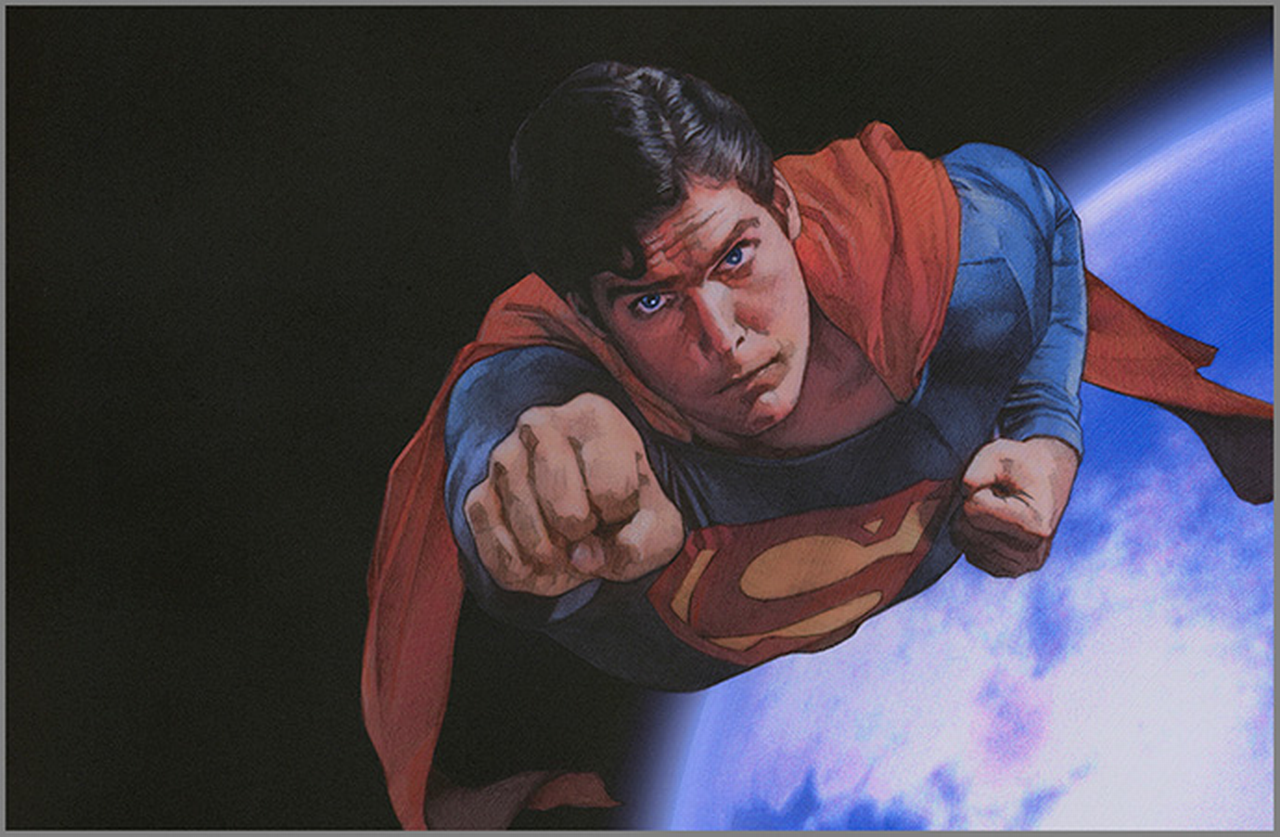