Willis was born and raised in Calgary, Alberta, and has been honored with numerous awards throughout her writing career. Her first book, “Vanishing and Other Stories,” was named one of The Globe and Mail’s Best Books of 2009 and was shortlisted for the Governor General’s Award. In addition, Willis was a bookseller at Munro’s Books in Victoria, B.C., a writer in residence at Joy Kogawa House in Vancouver and the 2012-2013 Calgary Distinguished Writers Program writer-in-residence at the University of Calgary.

For the Wasden Readings, she will read selections from her recently published collection of short stories titled “The Dark and Other Love Stories.” Her book was longlisted for the 2017 Giller Prize and was also recently named one of the best books of the year by The Globe and Mail, the Canadian Broadcasting Corporation (CBC) and Chatelaine Magazine.

CBC describes her new book as, “a collection of tales that explore the depths and fringes of human attachment and explores what it means to love and be loved. This short story collection, which was on the longlist for the 2017 Scotiabank Giller Prize, is smart, strange and utterly unique.”

Willis’s fiction and nonfiction has appeared in a variety of publications, including The Walrus, Virginia Quarterly, The Iowa Review, Lucky Peach, Wall Street Journal and Zoetrope.

She is currently working on another novel and is the writer in residence at MacEwan University in Edmonton.

Willis’s books will be available for purchase and signing after the reading. This event is free and open to the public.

An icon of the NWC English Department, Wasden served as an instructor at the college for nearly 37 years before retiring in 2001. Among her many contributions, she introduced courses in women’s studies, folklore and the Bible as literature.

For more information about this event, contact Michael Konsmo at Michael.konsmo@nwc.edu or 307-754-6120. 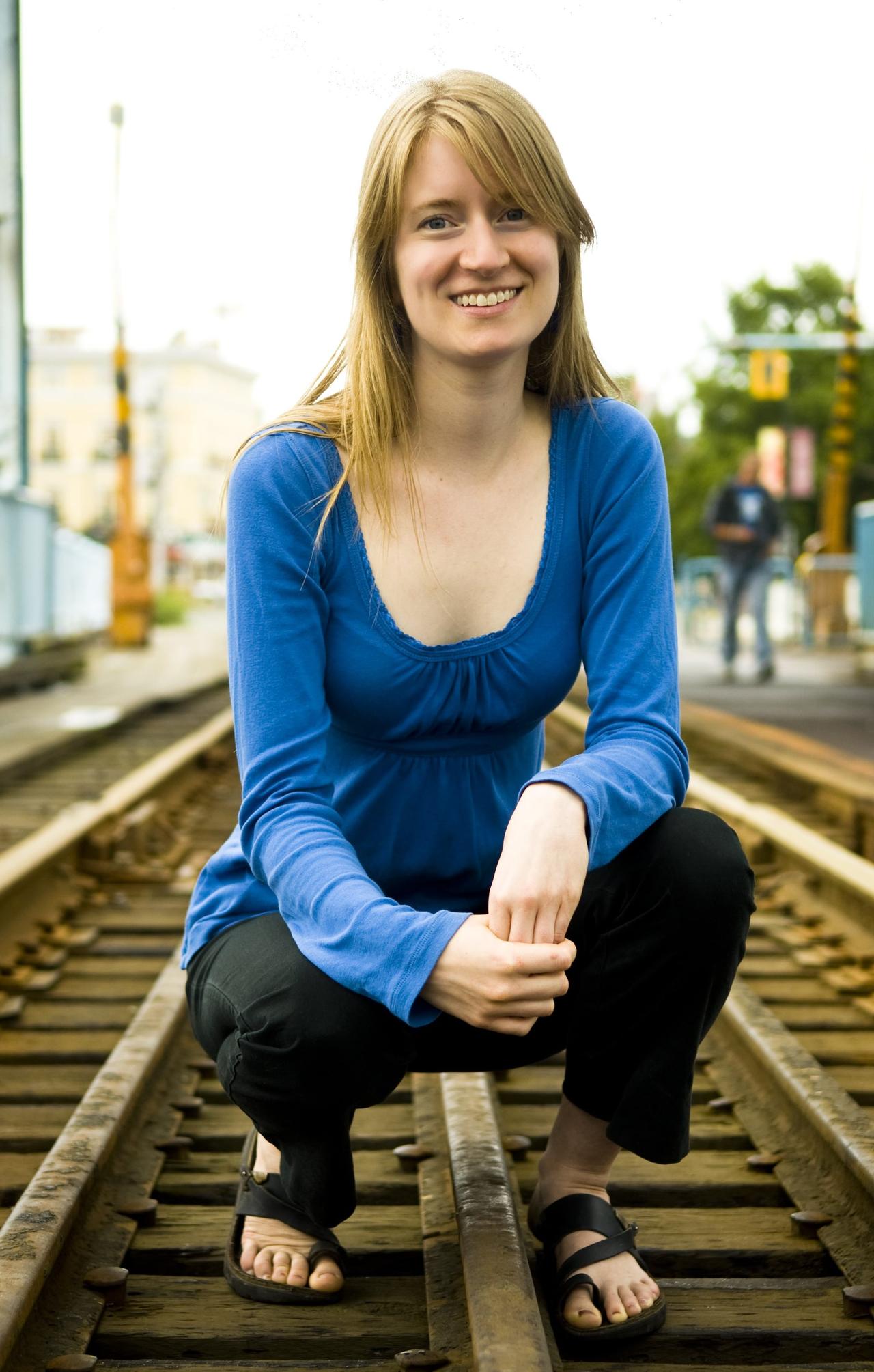