Award-winning author Nina McConigley will be in Powell Tuesday, April 11, to deliver the 2017 Wasden Reading.

Her presentation begins at 7 p.m. in the Yellowstone Building Conference Center at Northwest College.

McConigley’s story collection, “Cowboys and East Indians,” gained national attention in 2014 as the winner of the PEN Open Book Award as well as the High Plains Book Award. It was also on the longlist for the 2014 Frank O’Connor International Short Story Award.

Set in Wyoming and India, “Cowboys and East Indians” explores the experiences of immigrant outsiders living in the American West. In these short stories, McConigley examines how identity is shaped by place through the lives of a variety of characters including motel owners, oil rig workers, an exchange student and a cowboy crossdresser.

The Los Angeles Review of Books claimed “McConigley’s deft prose takes people who don’t quite fit, who aren’t supposed to fit, and makes them part of the landscape.”

Eleanor Henderson, author of “Ten Thousand Saints,” said, “Anyone who has ever felt a complicated kind of love for home, country or family will find pleasure and wisdom in these stunning stories.”

McConigley’s forthcoming novel, “The Call of Migratory Things,” follows a Wyoming family in the 1980’s as two teenagers caught up in a murder seek to change their future. The story sheds light on how one’s country, family and life are tied together.

Born in Singapore to an Indian mother and an Irish father, McConigley’s family relocated to Wyoming when she was very young.

McConigley’s interpretation marks the ninth Winifred S. Wasden Memorial Reading, a tradition established in 2008 by the NWC Writers Series to celebrate the life of the longtime professor for whom it’s named. Wasden was an icon of NWC’s English Department for nearly 37 years before retiring in 2001.

McConigley’s books will be available for purchase and signing after the reading. 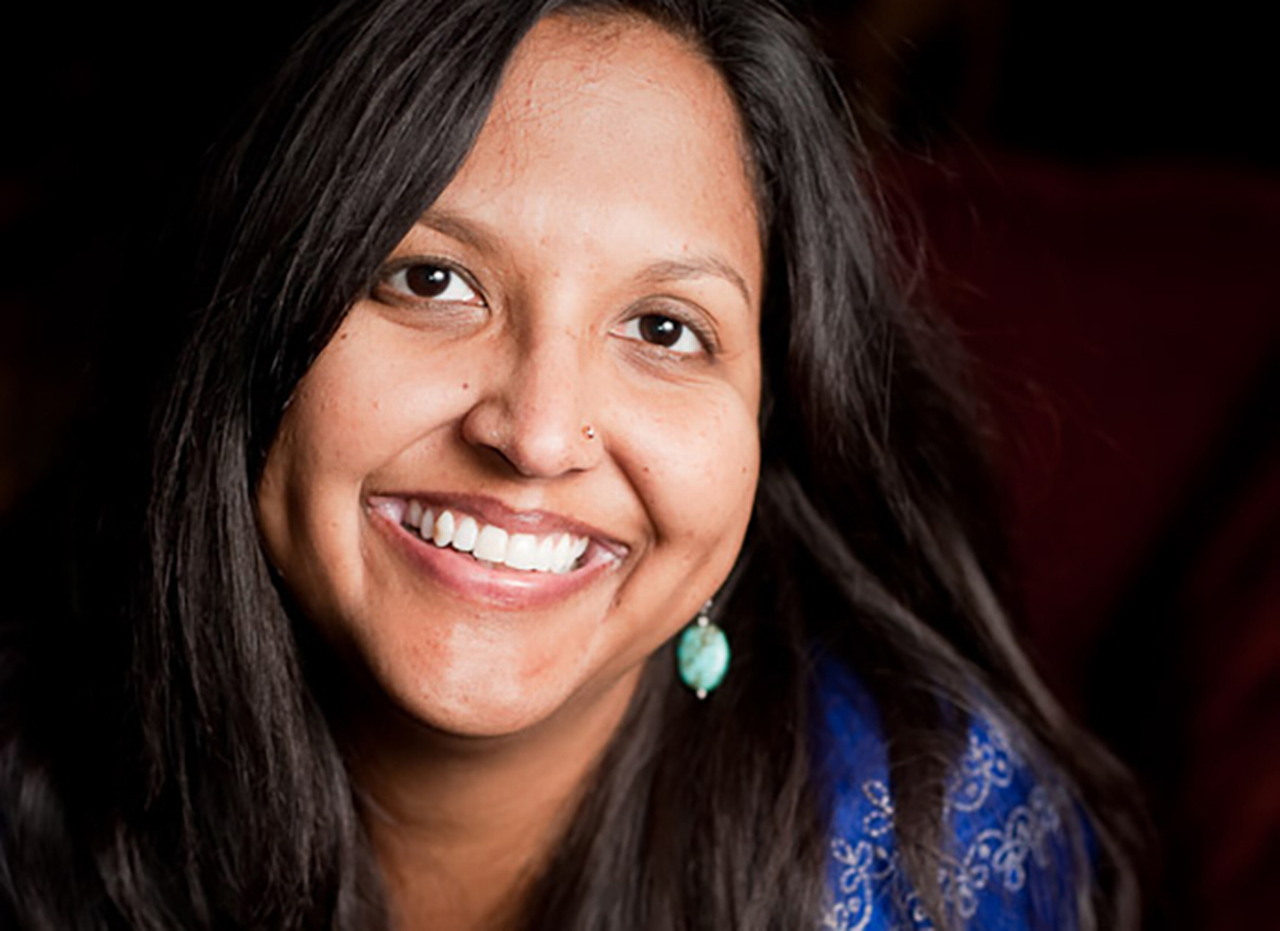