POWELL, Wyo. - Canadian author Deborah Willis will be in Powell Thursday, Oct. 3, to give the annual Winifred S. Wasden Memorial Reading. Her presentation begins at 7:30 p.m. in the Hinckley Library Amphitheater at Northwest College.

Willis made a splash in the Canadian literary world with the August 2009 debut of her first book, “Vanishing and Other Stories.” The short-story collection explores emotional and physical absences, the ways in which people leave and are left, and whether it’s ever possible to move on.

Her cast of characters includes a French teacher who collects fiancés, a fortuneteller who fails to predict the heartbreak of her own daughter, an aging cowboy seduced by a city girl and others.

In the title story, a writer vanishes, leaving unfinished work and unanswerable questions. In another story, a girl who can’t forget a long-ago trauma faces the fact that her mother is losing her memory. A doctor, mourning a loss, takes up blackjack.

In an interview on CBC’s Radio-Canada program “North by Northwest,” Willis said she wrote the stories over a period of seven to eight years, not realizing at first how they fit together thematically. She found she was drawn to write about loss because it’s such a rich subject for fiction and can take on so many guises and endings.

“I basically took Vanishing, the story itself, as the title story and the main theme that's happening,” Willis told the Times Colonist. “So it's all about people going away and people coming back. When I was writing it, I was thinking along the lines of writing stories about people coming to town and people leaving town as the really broad thing to work toward. I definitely wanted to write about loss from different perspectives and I think the book is kind of dark for that reason.”

She started her writing career crafting poetry but never felt she would be able to master the genre. She gained that confidence writing short stories, but her prose still retain the poet’s economy of words, made even more powerful when offered as narrative.

Celebrated author and Nobel Prize contender Alice Munro said about Willis’ book:  “The emotional range and depth of these stories, the clarity and deftness is astonishing.”

“Vanishing and Other Stories” was a finalist for the Governor General’s Literary Award for Fiction and long-listed for the Frank O’Connor International Short Story Award. It was named one of the Globe and Mail’s Best Books of 2009 and nominated for the BC Book Prize.

Willis’ fiction has appeared in the Grain, Event, Bridport Prize Anthology, PRISM International and The Walrus.

Born and raised in Calgary, she has worked as a horseback riding instructor, reporter and bookseller. She’s been a writer-in-residence at Joy Kogawa House in Vancouver and at the University of Calgary’s Distinguished Writers Program.

Her book will be available for purchase and signing at the reading.

Those interested in a more in-depth conversation with the writer are invited to an hour-long session beginning at noon the same day in the NWC Foundation’s Nelson House at 550 College Drive. 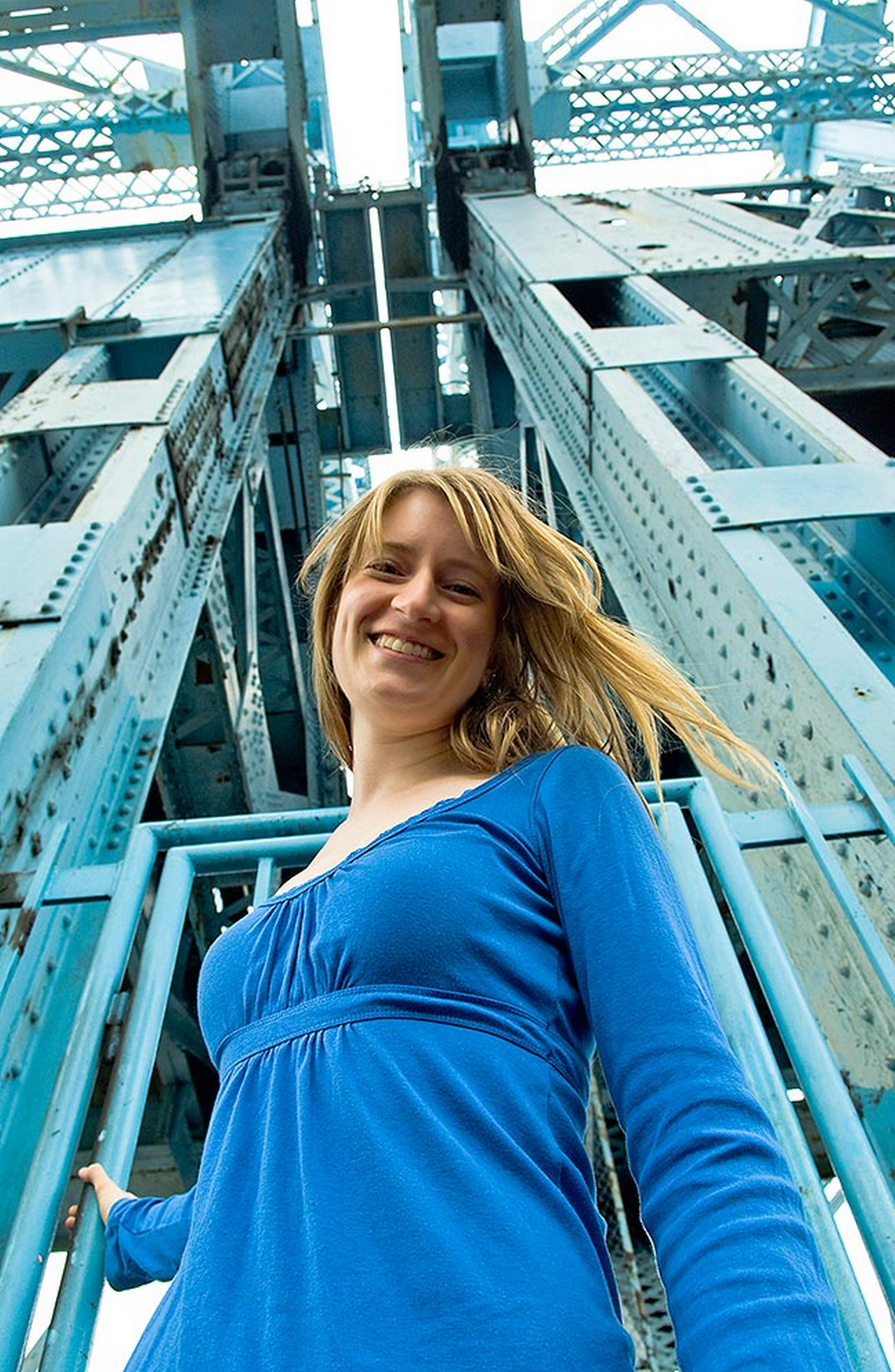