POWELL, Wyo. — For decades, springtime in Powell was heralded by field fires, asparagus-picking trips and a children’s theatre performance at Northwest College. The latter ended in 1999 when NWC discontinued its theatre program, but it returns this year, once again a harbinger of spring’s arrival in Wyoming.

“Most kids who attended elementary schools in the Big Horn Basin from the 1960s through the ’90s remember annual bus trips to Northwest to attend theatre productions,” Fred Ebert, assistant professor of speech communications and forensics at NWC, said. “For many, it was their first time visiting a college campus and first time seeing a live theatre production created especially for them.”

As director of the Wild West Players, a community theatre group based out of NWC, Ebert encouraged his troupe to consider resurrecting the annual children’s performance.

“After the rigors of producing improv programs and staged readings, a light-hearted Hansel-and-Gretel-type play sounded like just the right way to end the semester,” Ebert said.

“The Pale Pink Dragon” will be staged twice daily Wednesday-Friday, April 23-25, in the Nelson Performing Arts Auditorium. The Wednesday and Thursday performances start at 9:30 a.m. and 1 p.m.; show times on Friday are 9:30 and 6 p.m.

The story takes place in the Kingdom of Caladar where the beloved Princess Pinkie has disappeared. It’s presumed she was devoured by a dragon. The dashing Prince Hal, his bumbling squire and the King, along with the pompous Chamberlain and Pinkie’s fierce white cat set out to destroy the savage dragon.

“Half the charm of this story comes from the wonderful costuming created for us by Holly Flom and her crew of community volunteers,” Ebert said. “They’re as central to the success of this production as the actors.”

“The Pale Pink Dragon” is directed at preschool-through-elementary school audiences but suitable for all who are young at heart.

A $2 admission is charged to cover production costs. 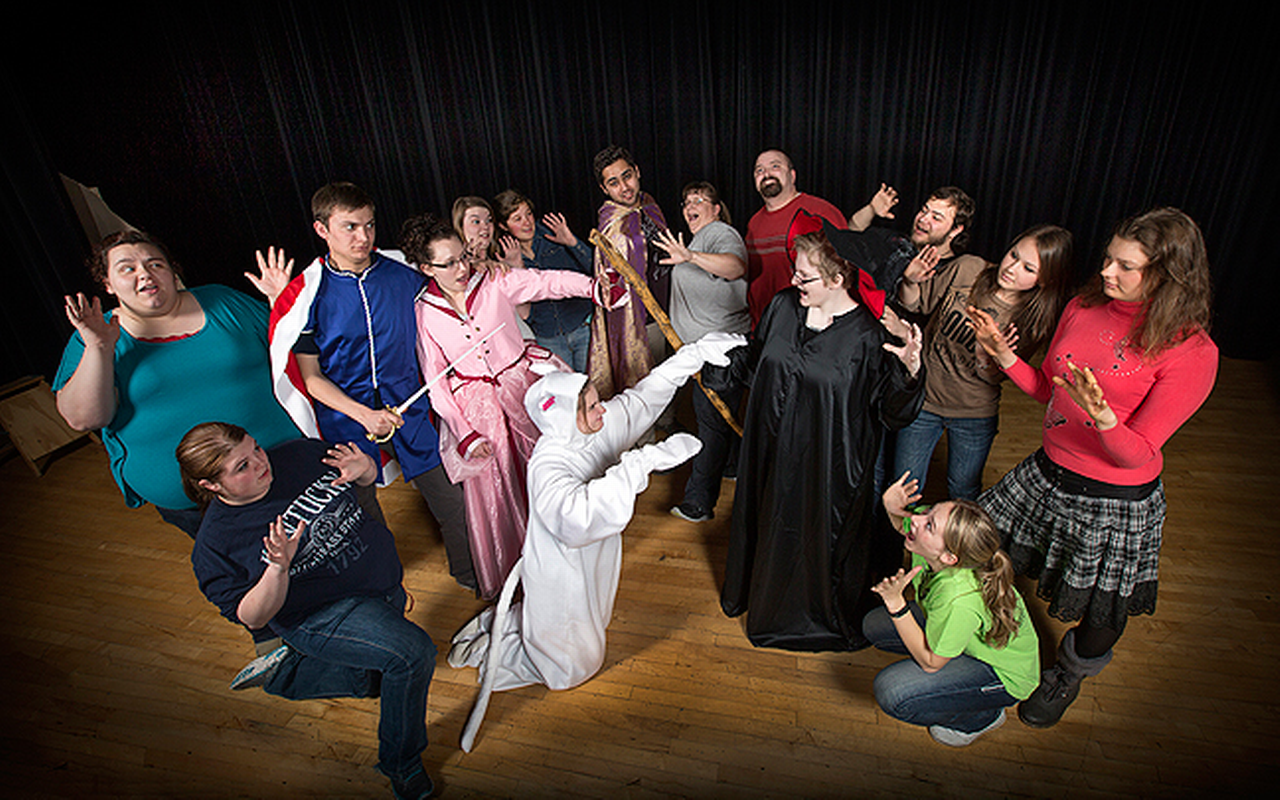 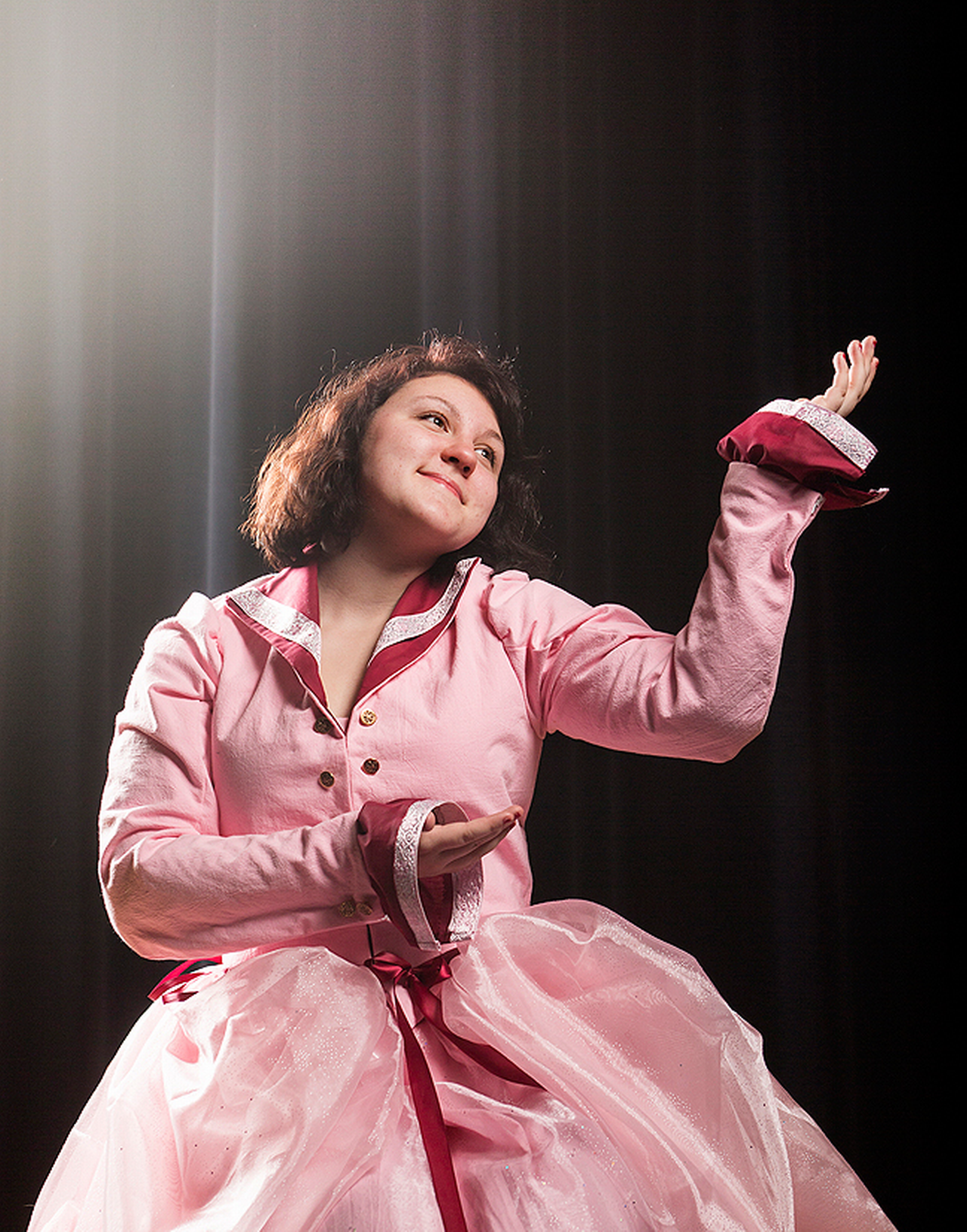