Schoessler said he’s excited to reconnect with Hitchcock, who is currently the associate concertmaster of the Brazilian Symphony Orchestra in Rio de Janeiro. The duo performed together for five years while Schoessler was a student at the University of . repertoire works by classical composers Schoenberg, Prokofiev Franck.

Hitchcock’s enthusiasm, energetic fervor and “uncanny ability to grasp a musical thought and convey to others,” one reporter has noted, has brought him acclaim a variety of venues including chamber , where he’s studied under members of the Emerson, , Takacs, Juilliard, Cavani and Quartets.

His accolades solo competitions with the Modern Orchestra Project where the Bolcom Violin Concerto earned him a performance with the orchestra Jordan Hall second-prize recognition the Hudson String Concerto Competition.

Hitchcock and Schoessler will perform again Feb. 3 at the University of Fine Arts Concert Hall Laramie.

The concert is free and open to the public. 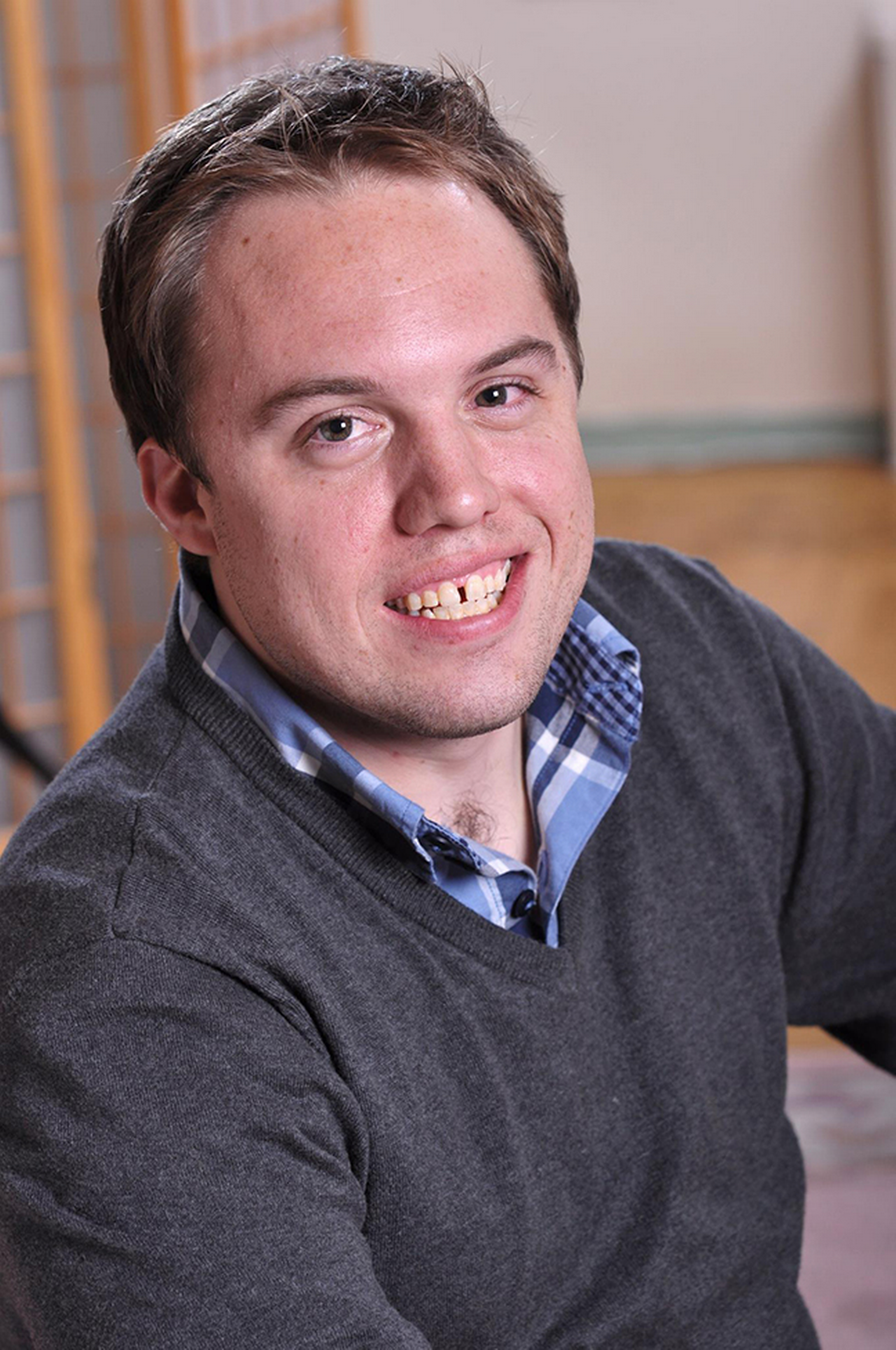