POWELL, Wyoming — Four decades of change in the medium of photography and the personal explorations of one man will be displayed Tuesday, Oct. 28, when “Craig Satterlee: a Retrospective” opens in Northwest Gallery on the Northwest College campus.

Satterlee will talk about the personal and professional journey represented by his work at a 7-8:30 p.m. artist's reception in the gallery on opening night.

An associate professor, Satterlee is also the program coordinator for NWC’s widely recognized Photographic Communications Program. When he began teaching at Northwest in 1978, his images, primarily black and white, were taken with a large, bulky camera and then developed and printed in a wet dark room amidst a mix of chemicals and odors. Today, he can accomplish head-turning photography and sophisticated editing on his wallet-size iPhone.

The progression of technology is apparent in Satterlee’s retrospective, as is the progression of his personal pursuit for expression and meaning. In choosing works for the exhibit, Satterlee said he selected pieces that “highlight moments that have brought personal meaning and satisfaction.”

His personal explorations during the late 1980s and early 1990s earned him a Wyoming Arts Fellowship for an extended series of complex and symbolic collage-type prints.

This surreal collage work, Satterlee said, “was done during a period of introspection and exploration into existentialism. I think looking for life’s meaning is always best served though self-expression. This work should speak for itself.”

Later in life, when Satterlee began traveling more, the simplest of objects became a theme for one of his most enduring series of images.

“As I travelled from state to state or country to country,” Satterlee said, “I began to see that the bicycle is a universal means of transportation in every culture. I started noticing them everywhere and developed a love for the romantic image they conjure when they're left against a rail or beside a building. I’ve grown fond of these images.”

The bicycle photographs are an outgrowth of a body of work he calls “Our Town.”

“‘Our Town” is about creating the perfect little town that teaches you about life,” Satterlee said. “I grew up in the ’50s, but I moved so often that I had a need to create this perfect world, or at least the memories that I thought it would hold. These memories were about my roots, what formed who I was and made my life. In the early years, this was done in mostly black and white for archival reasons. Later on this would change.”

Satterlee recently revisited an earlier time in his career to produce a series of ballerina images.

“The ballerina work was a project I had wanted to do for a long time,” he said. “I photographed a lot of dance commercially in the early part of my career but wanted to reinterpret these types of images with today’s current trends and my passion for new processes. The work is more idealism and romanticism. I was hoping to capture great personal moments for the people portrayed.”

Satterlee’s award-winning work has been exhibited across America and around the world. It’s been printed numerous times in magazines like Northern Lights and Sun.

The exhibit includes a full array of images created through traditional, alternative and digital processes.

“Craig Satterlee: a Retrospective” hangs in Northwest Gallery through Nov. 20. Located in the Cabre Building at NWC, the gallery is open from 9 a.m.-4 p.m. weekdays and 7-9 p.m. Thursdays. Admission is free. 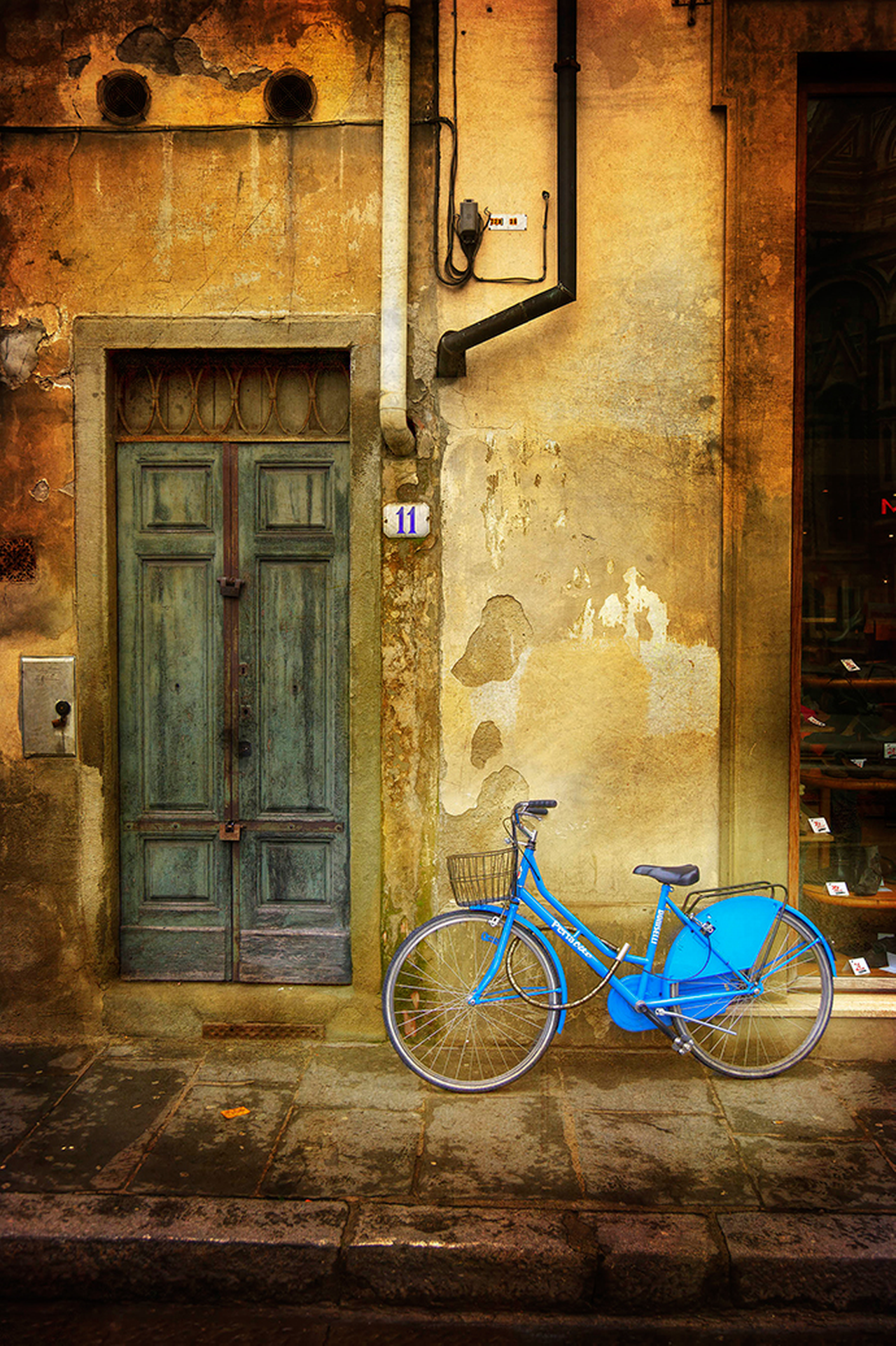 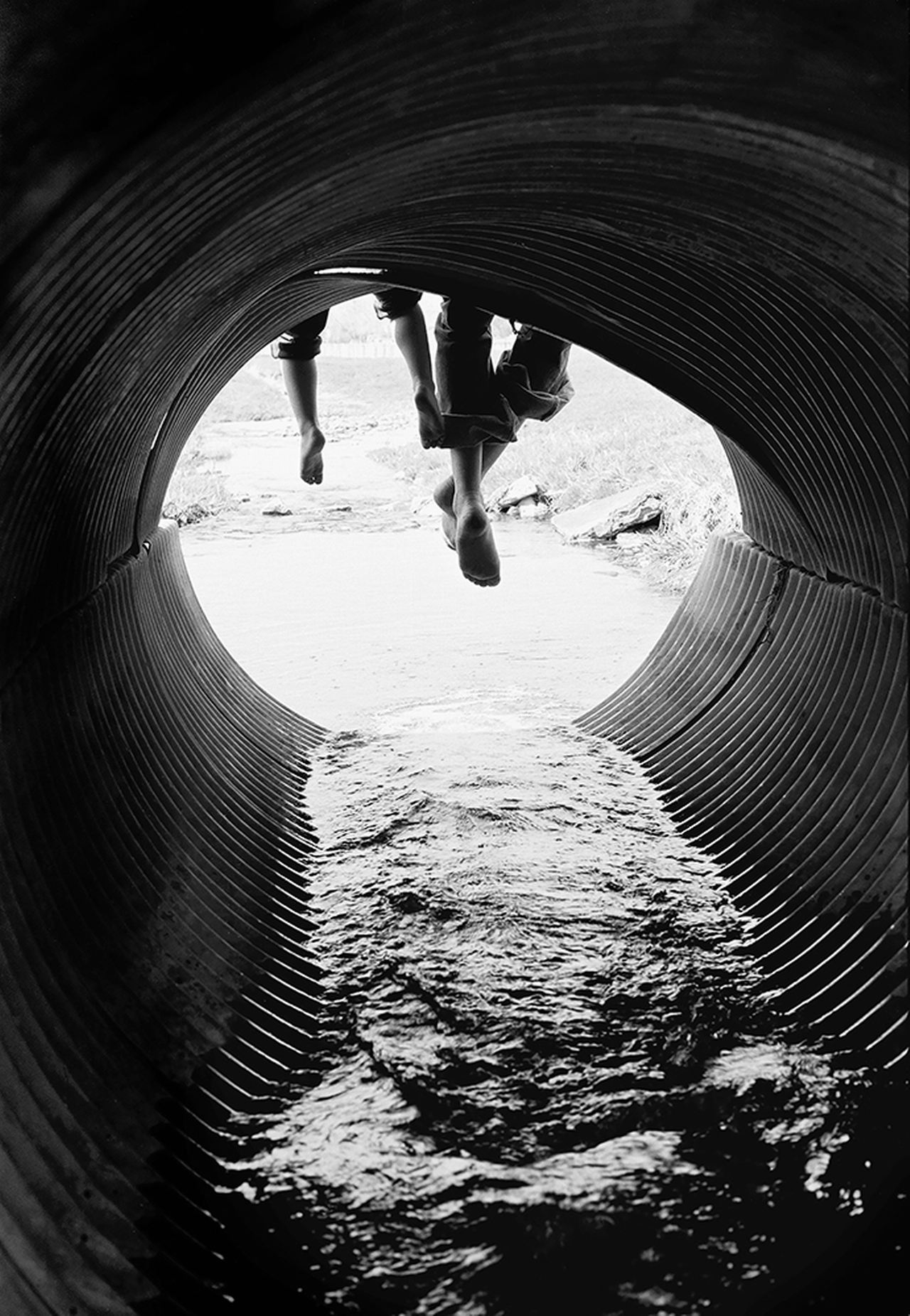 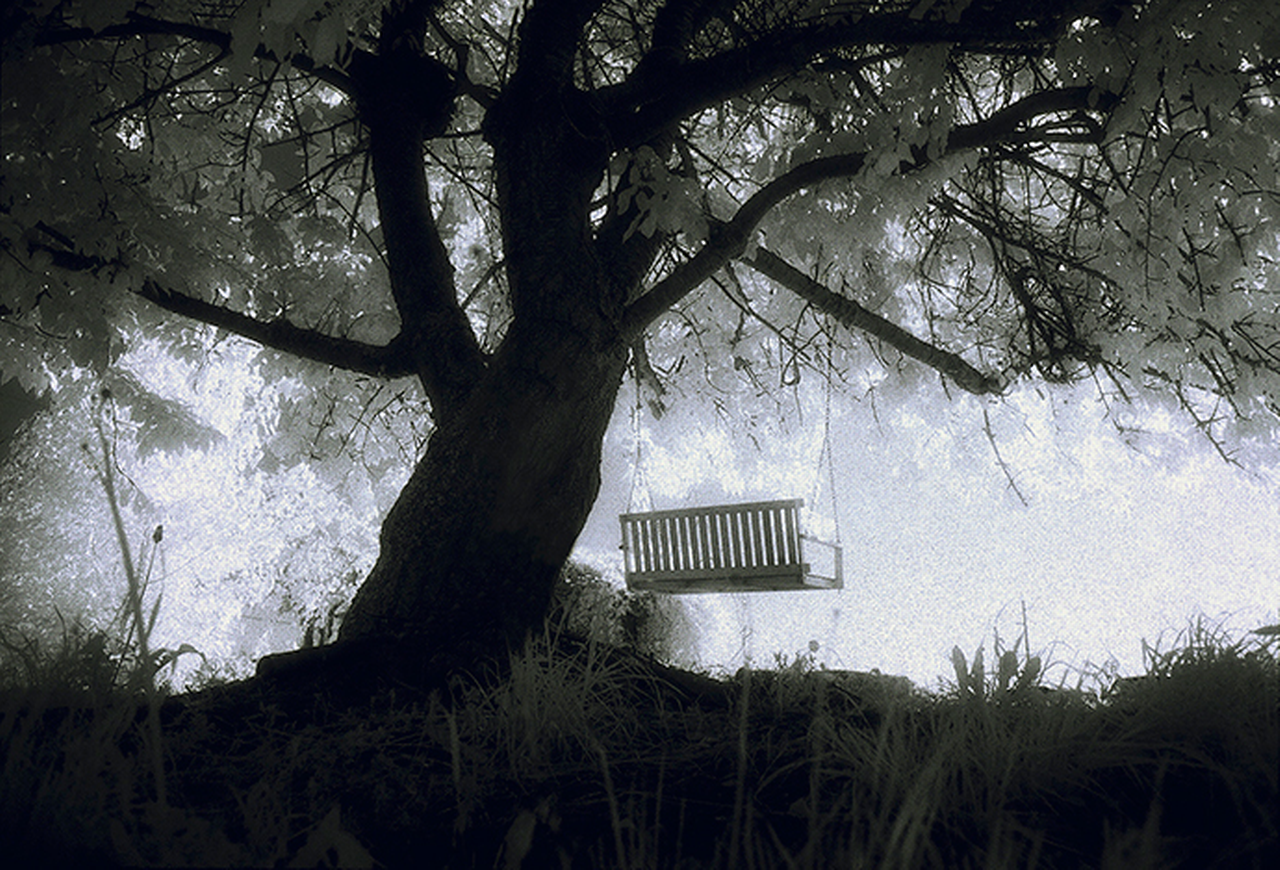 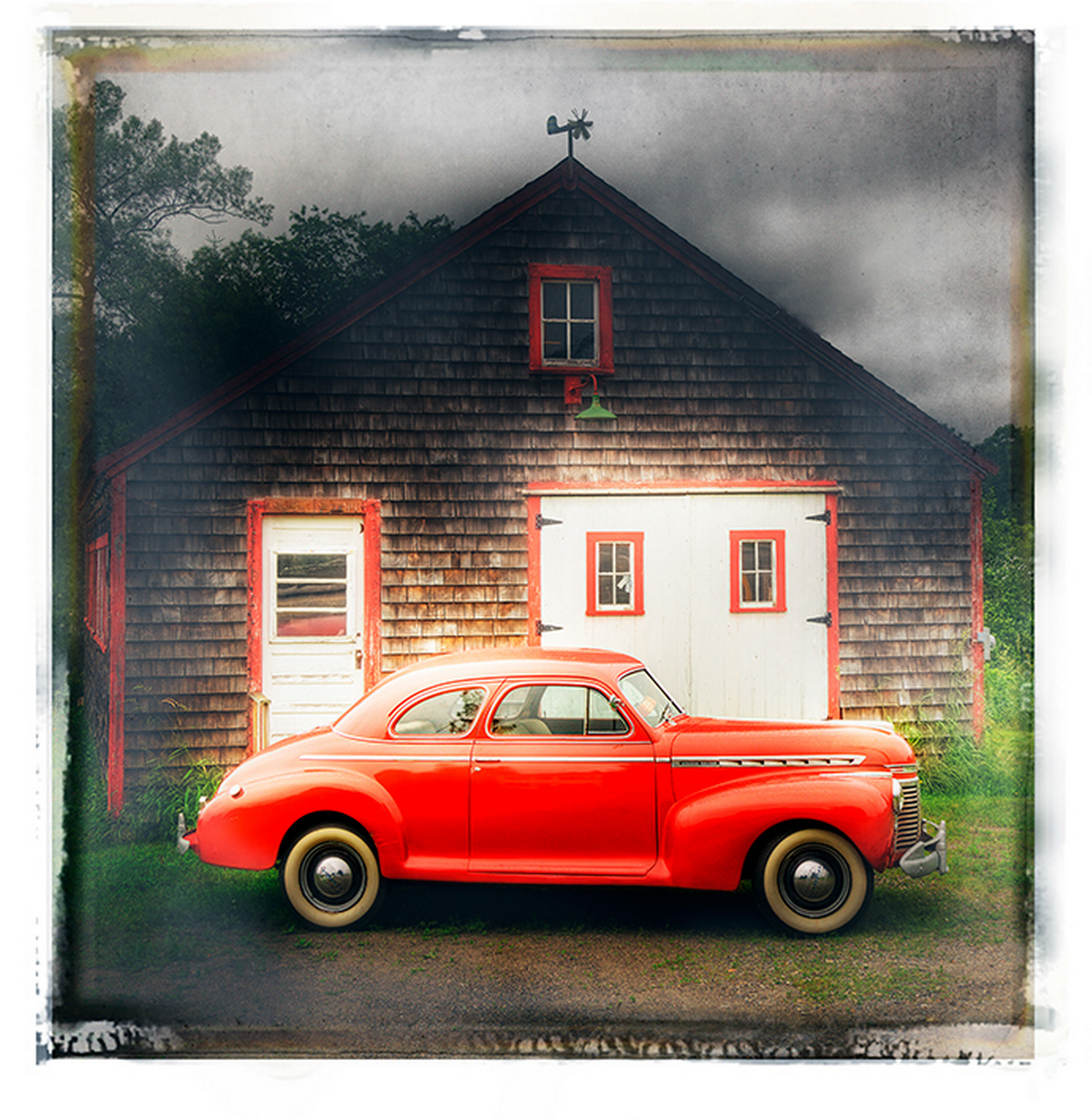