POWELL, Wyo. -  Deidre McCalla, called a “dreadlocked troubadour” by the Miami Herald, will be in Powell for a 7 p.m. concert Wednesday, Feb. 29, in the Rendezvous Lounge of the DeWitt Student Center at Northwest College.

With five critically acclaimed albums to her credit, McCalla performs original songs that cover the range from highly political to love affairs to philosophical reflections on life and death.

She came of age in the fiery blaze of New York City’s folk heyday - a time when Greenwich Village clubs were filled with the likes of Dylan and Baez, Motown ruled the top of the charts, and the streets of America screamed with anger and civil unrest. While her music speaks to today’s issues, it rings with the call to conscience she heard as a young musician.

Her latest album, “Playing for Keeps,” advises listeners to keep on keeping on. It includes a candid list of provocations in “If God Only Knew,” a reflective song on grandparents “As Tall As Grandpa Stands,”   an anthem for the world called “Happy to Be on the Planet” and the gospel-like “Walk Me to the River,” among others.

McCalla’s first album, “Fur Coats and Blue Jeans,” was released in 1973 when she was 19 and a student at Vassar College. With a theater degree tucked under her belt and an acoustic guitar strapped over her back, she hit the performance road that crisscrossed America and the issues that plagued the country’s psyche.

She later majored in jazz guitar at the Wisconsin Conservatory of Music and released three albums with the pioneering women's music label Olivia Records. McCalla has taught performance at Warren Wilson College’s Swannanoa Gathering and has been published in several magazines.

Her performance venues range from Carnegie Hall to the Vancouver Folk Festival and National Women’s Music Festival. She’s shared the stage with a long list of notables that includes Suzanne Vega, Tracy Chapman, Holly Near, Odetta, Cris Williamson and Sweet Honey in the Rock.

Among honors she’s won are Best CD of the Year by Rhythms Magazine and the Great American Song Contest recognition for outstanding achievement.

McCalla’s appearance in Powell is sponsored by the Northwest College Diversity Awareness Committee and NWC Student Activities Board in recognition of Black History Month.

Admission is $2 and free to NWC students with ID. 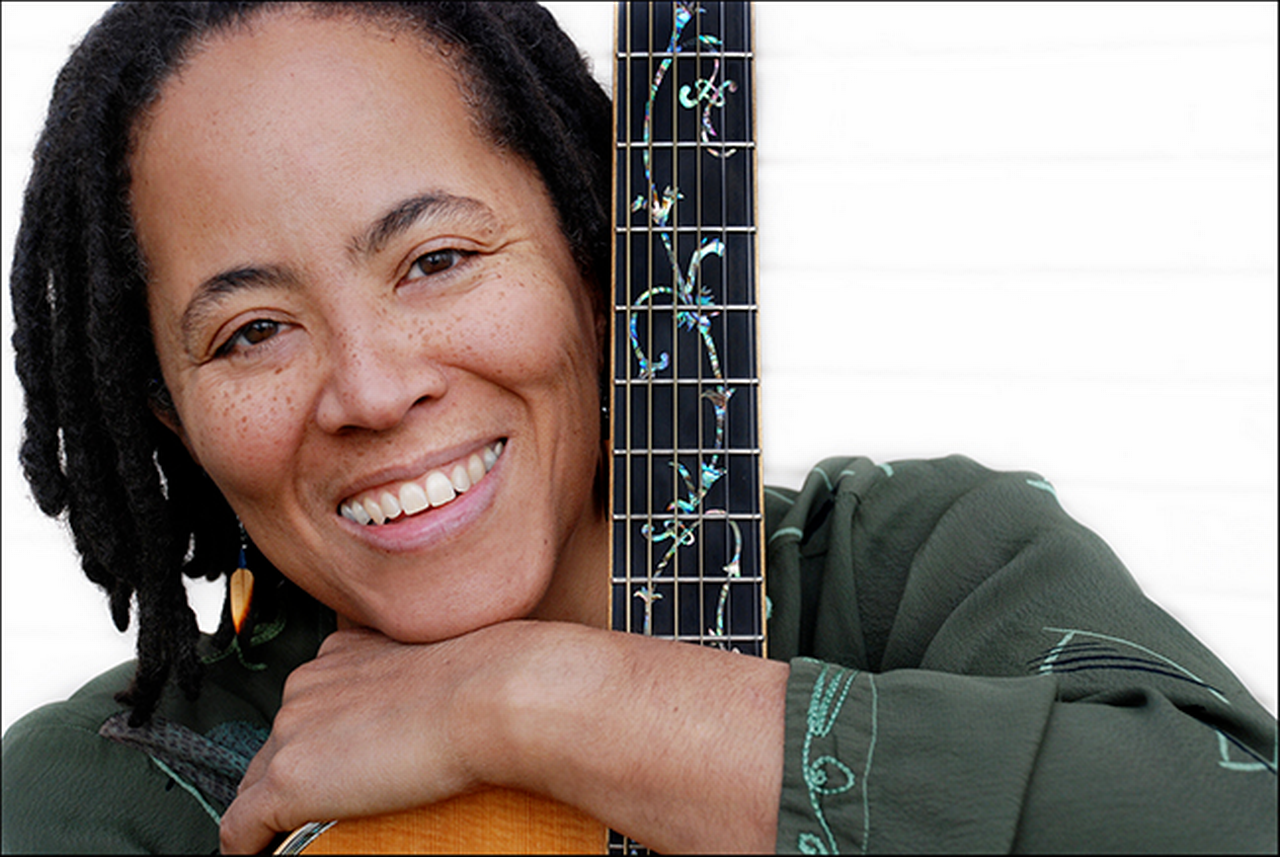 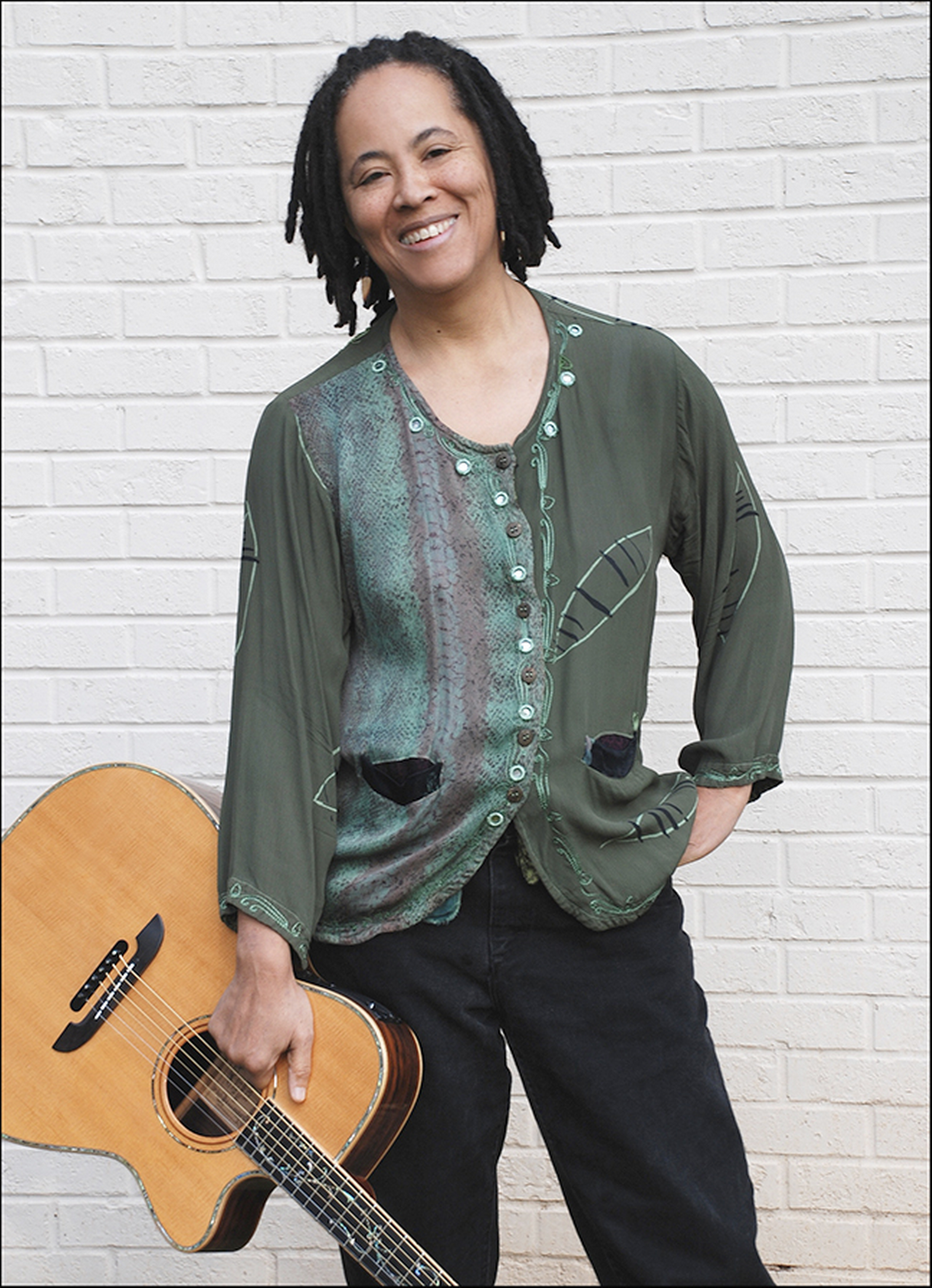