Wall will look at global changes in pre- and post-Cold War contexts across the regions and issues he covered during the nearly four decades of his career. Most recently an adviser to the U.S. Pacific Command in Hawaii, Wall previously served as U.S. Ambassador to Chad, coordinated reconstruction programs in Iraq, managed trade initiatives with Japan, China and Taiwan, and served in postings in Zimbabwe and Côte d'Ivoire (Ivory Coast). He also directed the economic policy staff in the U.S. State Department’s Africa Bureau.

His experience shaping U.S. policy toward Asia, Africa and international economic organizations gives him a prime perspective to review what has changed in America’s relationships in the world and which foreign policy tools are most and least effective. He’ll also touch on the United States’ policy adaptation to new types of global and regional conflict and challenges to human security.

In addition to his diplomatic work, Wall has taught at Georgetown University, National Defense University, City College of New York and George Washington University’s Program for International Studies in Asia.

He travels to Northwest College as a senior visiting scholar in global studies at the University of Wyoming.

His program in Powell is sponsored by the NWC International Studies Program and Intercultural Programs, and UW Global and Area Studies Outreach. 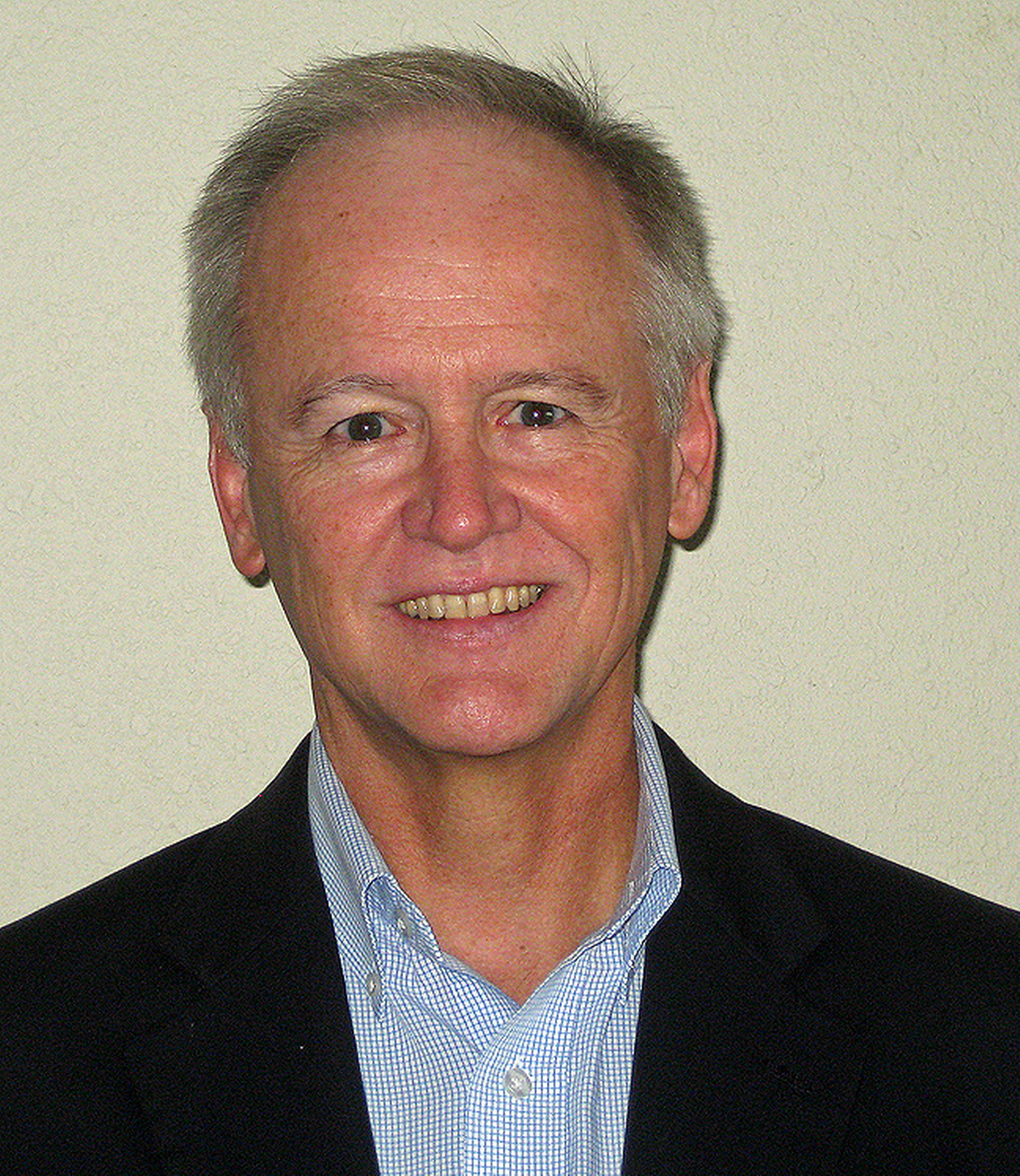