POWELL, Wyoming — Former United Nations coordinator Ahmed Rhazaoui will be in Powell Thursday, March 5, to talk about “The Syrian Crisis, Refugees and Impact on Neighboring Countries.” His presentation begins at 7 p.m. in Room 70 of the Fagerberg Building at Northwest College.

Rhazaoui joined the U.N. in the late 1970s, working his way up in 2004 to director of the U.N. Office for West Africa and deputy special representative of the secretary-general. His objective in this post was to bring the U.N. peacemaking work to the field by focusing on conflict prevention, management and post-conflict reconstruction in West Africa.

Highlighting Rhazaoui’s U.N. career was his lead role in coordinating the work of the United Nations for the reconstruction of Rwanda in the immediate aftermath of the 1994 genocide.

In Syria, he focused on the promotion of reforms prior to the Arab Spring, an effort that was overtaken by events after he left the country at the end of his assignment.

His earlier work for the U.N. concentrated on addressing development challenges through field work and improving the economic impact of transnational corporations. Beyond time spent in New York, his career of more than four decades took him to Ethiopia, Guinea, Niger, Cameroon, Senegal, Chad, Mali, Tunisia and the Democratic Republic of Congo.

Since leaving the U.N., he’s taught at universities in Morocco, France, Japan and the United States and continues consulting work for the U.N. on peace and development issues. In January 2015, he signed on at the University of Wyoming as a senior visiting scholar in global studies.

He comes to Northwest College as part of the Global and International Studies Lecture Series and World to Wyoming Initiative. The statewide series is sponsored by the University of Wyoming International Global and Area Studies Program and the Wyoming Humanities Council.

Rhazaoui’s presentation in Powell is sponsored by the Northwest College International Studies Program and Social Science and Education Division.

The program closes with a reception and refreshments. 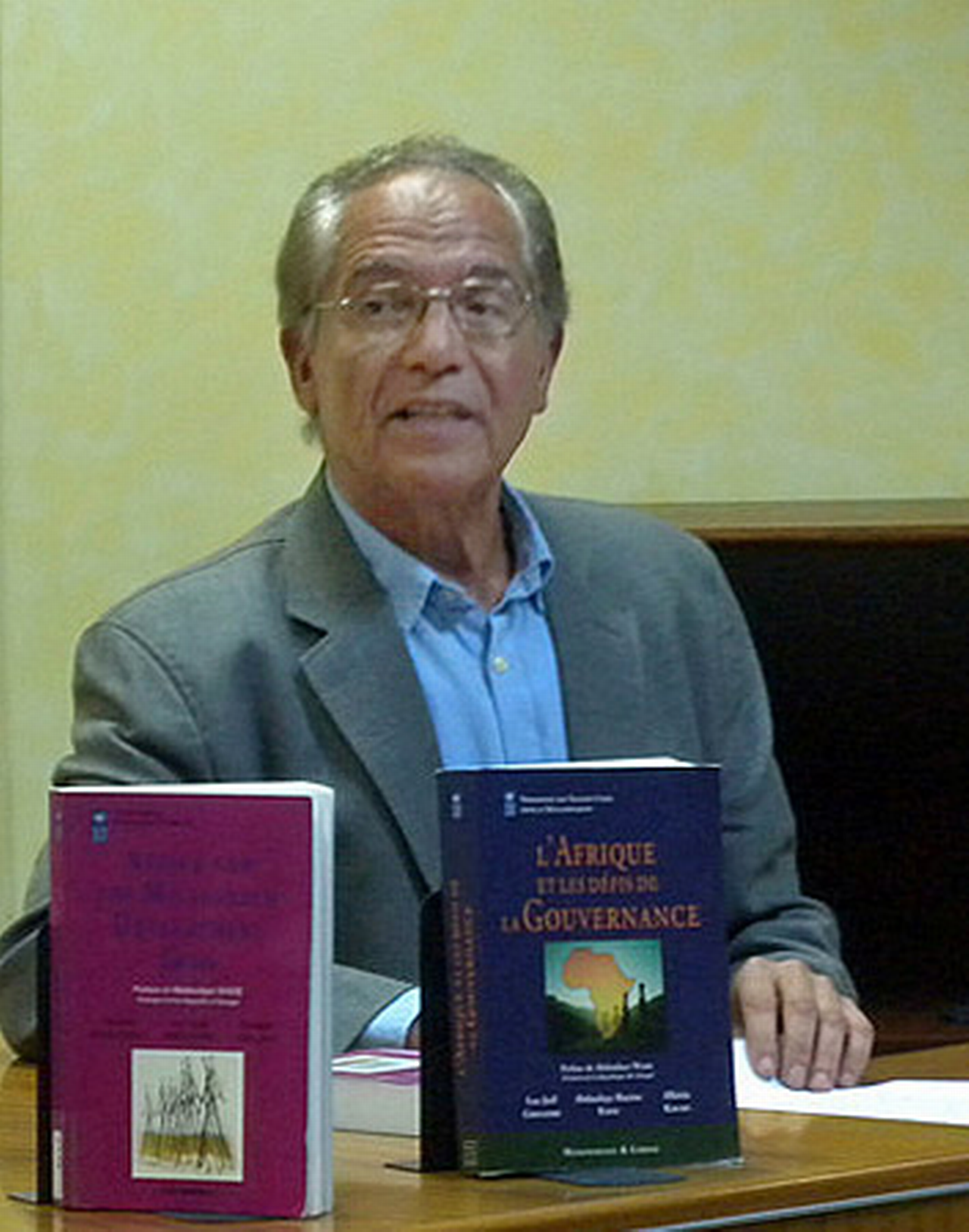