A native of American Fork, Utah, Michaels began playing the piano at age six, initially with the help of his mother. He started to pursue music seriously at age 13 and was soon performing and competing in local and other piano competitions, a practice he continues to this day.

The Deseret News described Michaels’ style as “insightful, wonderfully articulate and polished.” In addition to performing as a soloist and chamber musician, he’s played with the Utah Philharmonic, the Salt Lake and Couer d’Alene symphony orchestras, and often appears with the Canyonlands New Music Ensemble.

He received a bachelor’s degree in music in 2010 from the University of Utah School of Music where he currently studies piano performance. He’ll graduate this spring with a master’s degree.

Admission is free and open to the public. 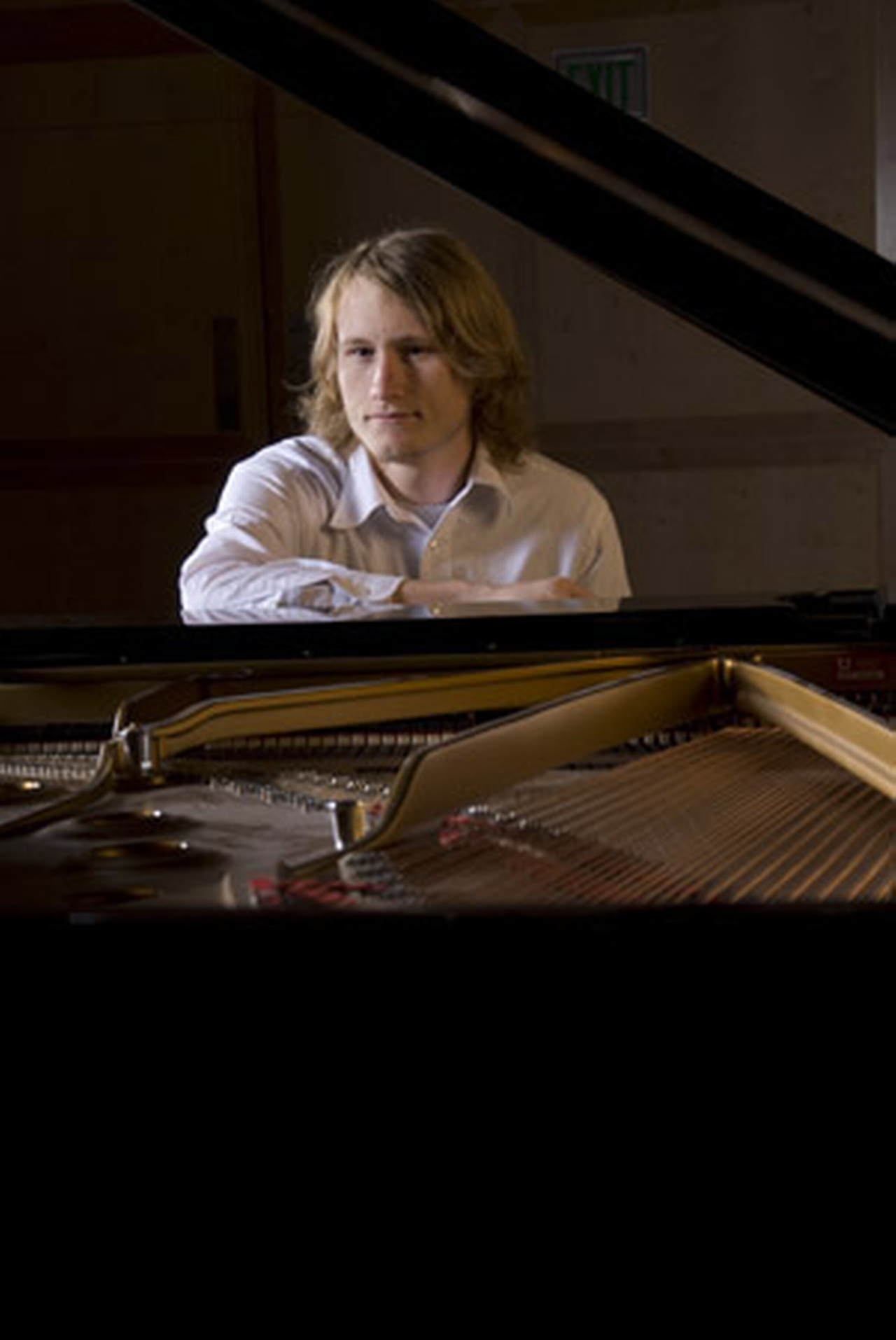