Showcasing the spirit of the American West, an exhibit featuring the work of late artist Harry Jackson is currently on display at Northwest College. A public reception in the Cabre Building’s Northwest Gallery, with a presentation by Jackson’s oldest son, Matthew Jackson, is slated for Tuesday, Sept. 25, from 7-8:30 p.m.

Widely known as an accomplished sculptor and painter with a limitless range, Jackson spent seven decades capturing the West while residing in Cody, Meeteetse and Lost Cabin, Wyoming.

This exhibit titled “Harry Jackson in Meeteetse: His Early Works” highlights his work created while, or influenced by his time, at the Pitchfork Ranch near Meeteetse where he worked as a young cowboy after traveling West from Chicago.

After enlisting in the Marine Corps at age 18, he was assigned as a combat-sketch artist to the Fifth Amphibious Corps. Jackson fought in three amphibious assault victories across the Central Pacific. He was seriously wounded in the battle for Betio Island in the Tarawa atoll and again at Saipan, for which he was awarded the Purple Heart.

The exhibit “Harry Jackson in Meeteetse: His Early Works” hangs in the gallery through Friday, Oct. 5. This event is free and open to the public. Refreshments will be available. 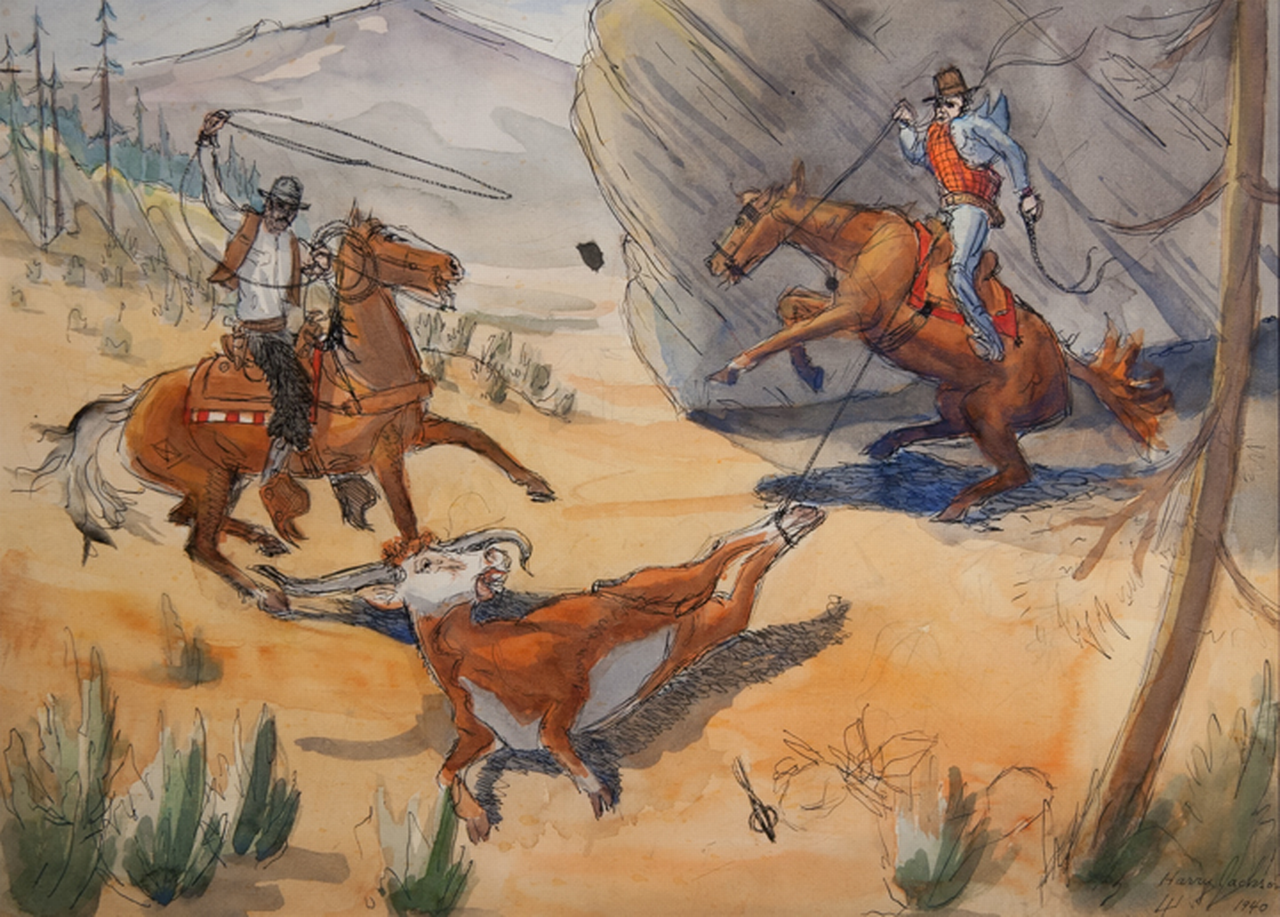 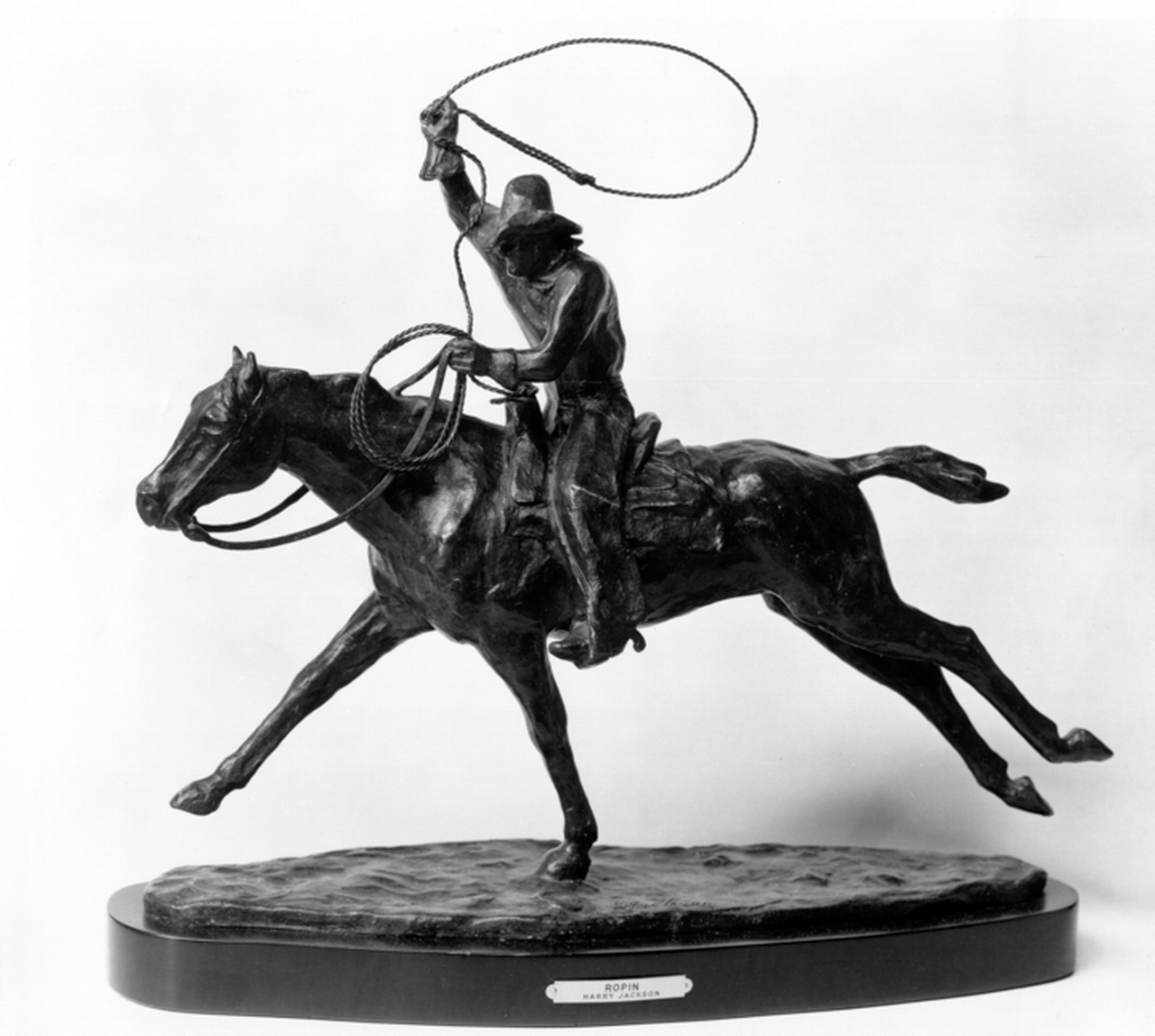