POWELL, Wyoming — Heart Mountain homesteader Forrest Allen shared the fruits of his farm with Northwest College this year. Not the usual kind. The 93-year-old committed $1 million of his life’s savings to perpetuate NWC ag scholarships. His gift was matched by the State of Wyoming, generating a $2 million endowment.

Allen grew up on a sheep ranch in Montana. After returning from active duty in Europe and Africa during World War II, his name was drawn for a homestead spot on the Heart Mountain District irrigation project. In March of 1948, Allen made his home in barracks moved from the nearby Japanese-American internment camp. He had no electricity, gas or phone, just a dogged determination to farm the land.

Nearly 70 years later, he still lives on the same farm, but not in the same house. The original one burned to the ground in 1956, the day before the first fire truck arrived at the Cody Rural Fire District No. 2. This led to a long-term connection with the fire department that was updated in November when he was re-elected to the Cody Fire District Board of Directors.

A lot of local history was cached in Allen’s memory bank as he toiled through the years near the foot of Heart Mountain. That sense of history and place is now the funneling into the future through scholarships that support students in agriculture and ag-related studies.

Allen delivered his donation to the Northwest College Foundation last summer and visited the campus in September and October to tour the college’s agriculture department and meet the students who benefited from his gift.

The NWC Foundation is showcasing a short video about Allen on its new website during its #GivingTuesday campaign encouraging Big Horn Basin residents to participate Tuesday, Dec. 2, in a day of giving back during the holiday season.

To see the video, visit the website and learn more about #GivingTuesday. 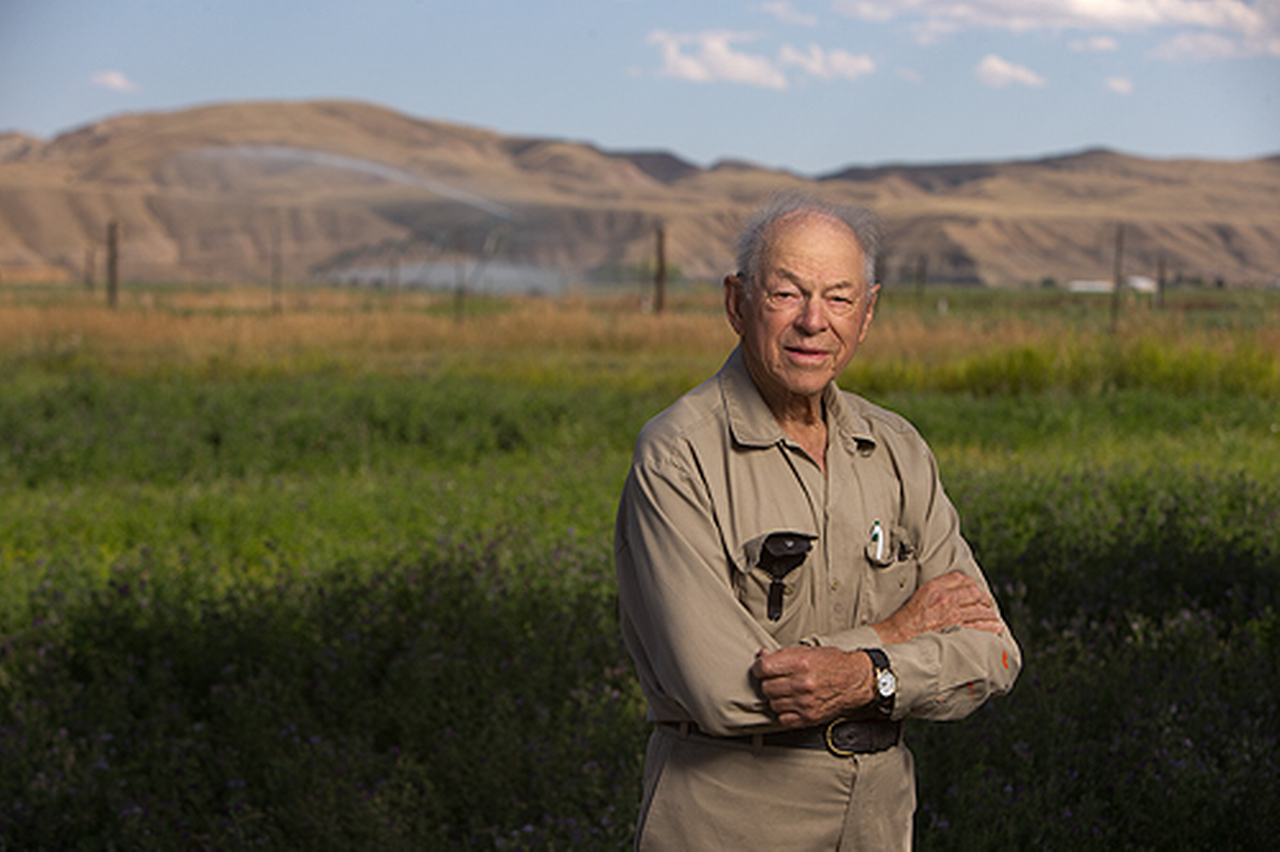