POWELL, Wyo. - Heart Mountain internee Sam Mihara returns to Powell Thursday, April 18, to talk about his experience being relocated as a young child to the Heart Mountain Internment Camp. His program begins at 7 p.m. in the Rendezvous Lounge of the DeWitt Student Center at Northwest College.

Born in the early 1930s, Mihara remembers the emotions and experiences his family went through when they were forced to leave their San Francisco home and move to Wyoming. His first-hand account paints a personal picture of the day-to-day life of 120,000 Japanese Americans on the West Coast who were imprisoned during World War II.

The presentation includes vivid photographs, many of them taken by noted photographer Dorothea Lange, as well as several from Mihara’s own collection. Many of the photographs, which illustrate the move and life in camp, are shown for the first time through this program. Some have been impounded for 70 years.

Reaching beyond his own experience, Mihara also draws on recently declassified United States government reports about the imprisonment. He looks at the reasons for the relocation and the outcomes for those who resisted.

He starts the evening with a description of his neighborhood, bringing into focus the life of a first-generation Japanese-American being raised by Japanese parents while being educated in American schools. He transitions to the Wyoming camp with a discussion about being held temporarily at a horse racing track before traveling east.

Mihara discusses difficult times during his stay, including the onset of his father’s blindness, the passing of a grandparent and how his family and other inmates were treated by Wyoming residents.

He gives an overview of the legal actions taken to remedy many years later the forced incarceration and addresses the question “Can it happen again?”

After the war ended, Mihara’s family returned to San Francisco, where he attended high school and eventually earned graduate degrees in engineering at the University of California at Berkeley and Los Angeles. He became a rocket scientist with the Boeing Company and created his own international high-tech consulting firm after retiring.

Mihara’s presentation in Powell is sponsored by the NWC Social Science and Education Division, with support from the NWC Foundation. 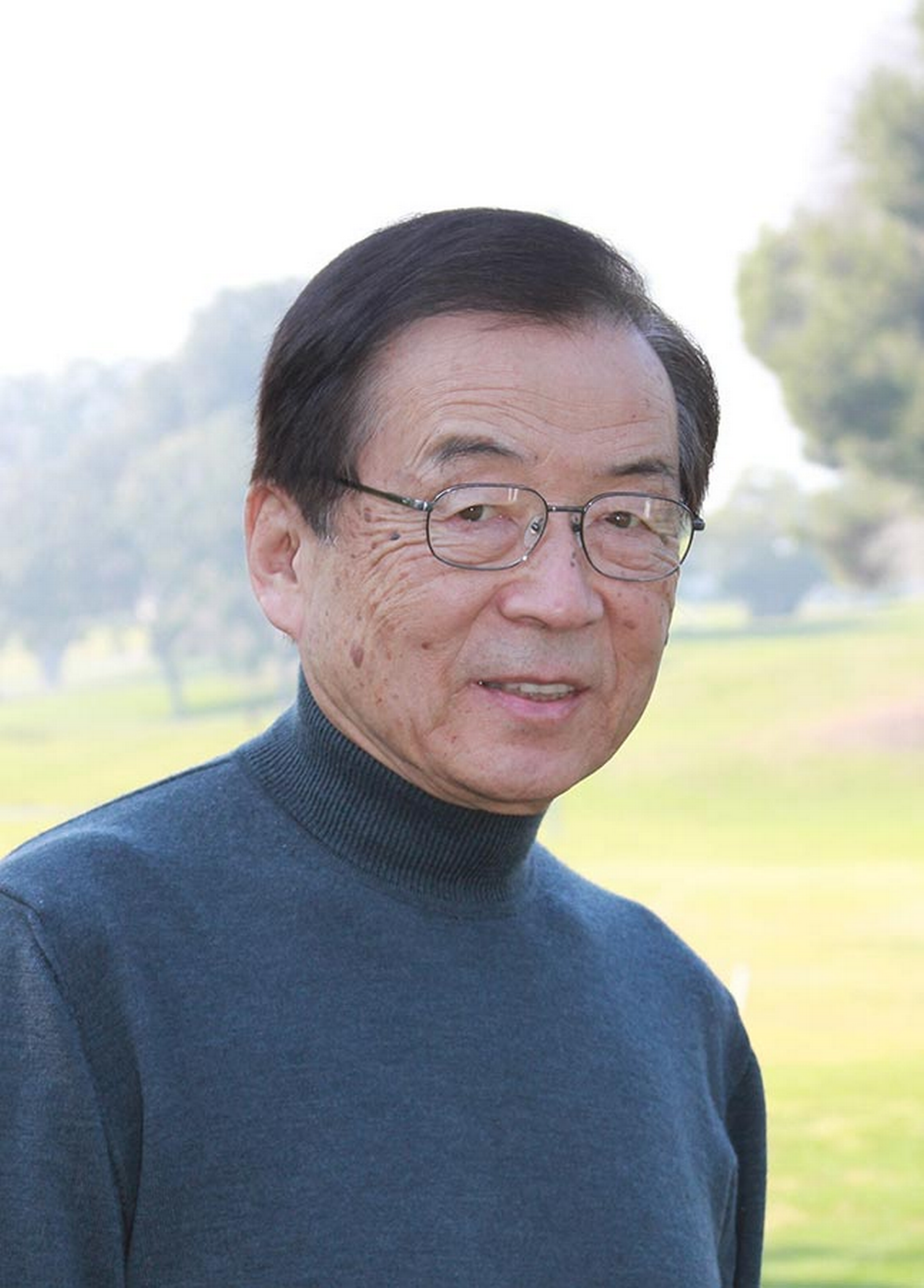