POWELL, Wyo. - The Northwest College Writers Series returns Tuesday, Feb. 14, with a discussion by NWC history professor Steve Thulin on “The Politics and Pedagogy of Writing.” Thulin’s program begins at 7:30 p.m. in the Orendorff Building Lounge.

Unlike authors featured previously in the Writers Series, Thulin’s focus won’t be on his own writing as much as on the political evolution of writing through history as well as the public power and personal growth associated with the act of writing. He’ll also share his observations about writing as a skill set that’s not getting the attention it should from America’s educational institutions.

“I have a passion for the whole issue of writing,” Thulin said, “not just on a professional level, but also as a very personal endeavor.”

He’s been teaching students how to write research papers in the social science tradition for more than 22 years at Northwest and for six years prior to that at Kent State University in Ohio. He’s concerned, however, that his students also learn the value of writing as a life tool, a therapeutic tool.

“As a society, we’ve come to emphasize oral communication,” Thulin said, “Somewhere we lost the notion that writing is a valuable way to deal with identity issues. It provides for personal creativity and insight when working through psychological, family or other kinds of issues.”

His own writing history is replete with thousands of lectures, 100-page program assessments and lengthy criterion reports to the Higher Learning Commission. Because of the overwhelming need for balanced, qualified and attributable prose in his professional writing, Thulin describes the majority of his canon as “bureaucratic iambic pentameter, with apologies to Shakespeare.”

“Can you still write out of your heart after writing out of your brain for so long?” is the question he now asks himself and one he may also put to his listeners Tuesday night.

While Thulin will discuss the value of writing on a personal level, he plans to stay true to his historian nature, looking at civilization’s interpretation of the literary class as a level of citizenry capable of reading. He’ll explain how this relates to the power of writing and who had access historically to this power.

Thulin earned a bachelor’s degree from Old Dominion University in Virginia and completed his master’s degree and doctoral studies at Kent State University.

While his academic focus is primarily 20th century European history, he’s considered an expert on contemporary politics at the local, state and national level.

Admission to this Writers Series program is free. 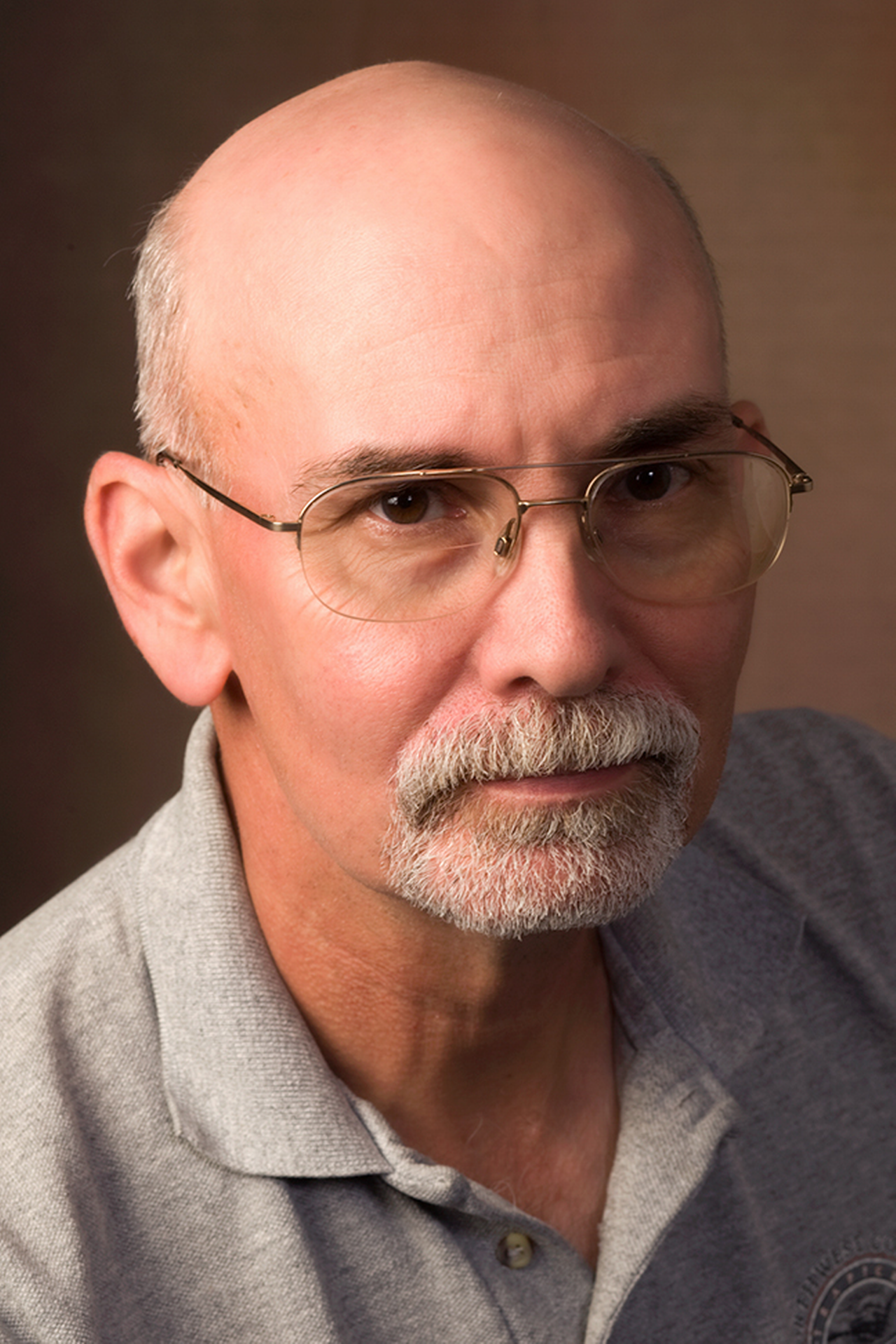 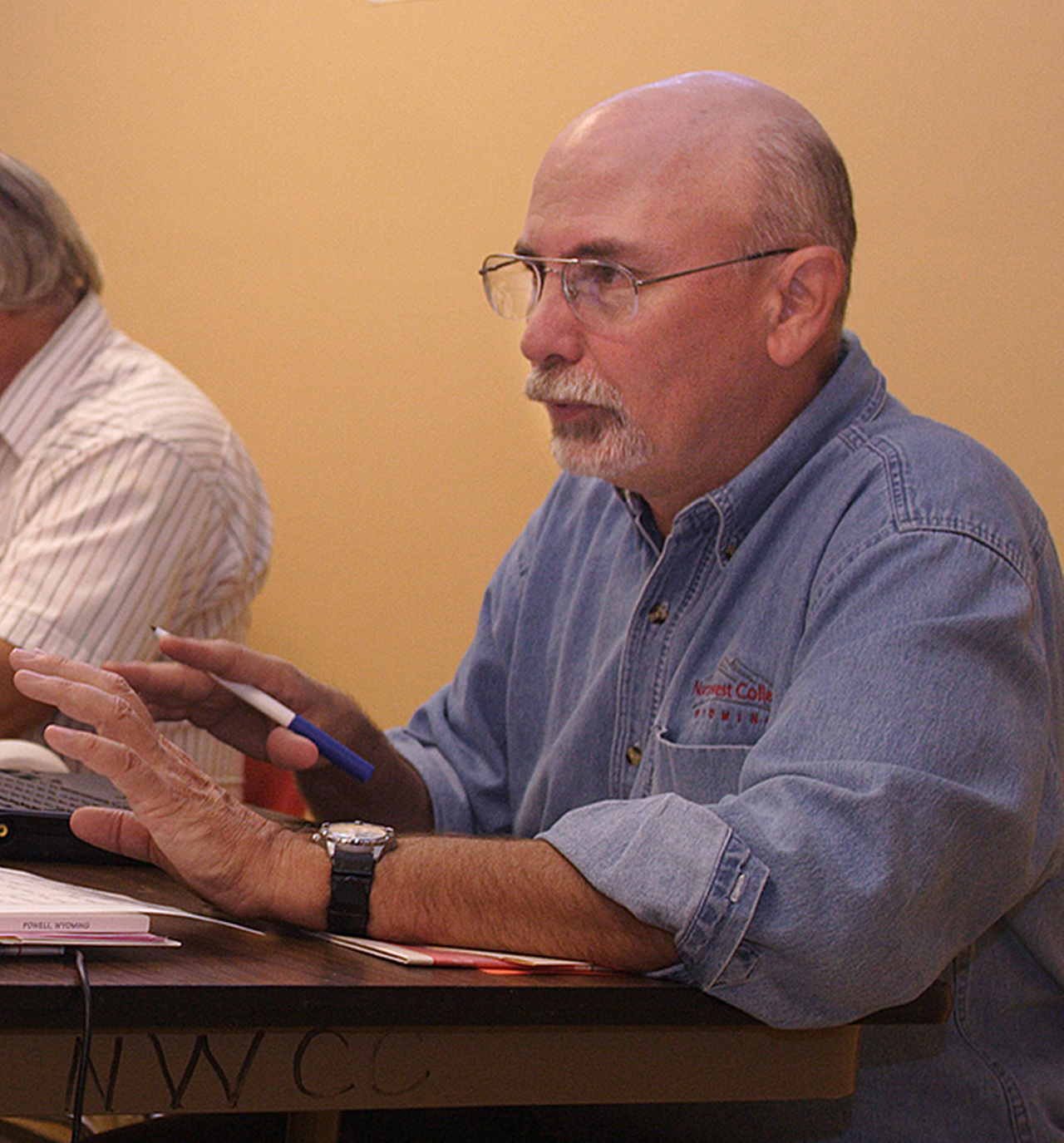