“We are very fortunate to bring a performance of this caliber to Northwest College,” said Mary Ellen Ibarra-Robinson, an associate professor of Spanish and project director for the NWC Diversity Awareness Committee that sponsors the performance. “This program should appeal to a broad audience, especially to those with interests in music, theater, art, poetry, Latin American history, literature, Spanish, and women’s studies. Rarely is there an opportunity to hear chamber music on stage combined with all these disciplines.”

Based in Florida, the Core Ensemble has taken its productions to Australia, the Caribbean, Russia, Ukraine and every region of the United States. In 2000, it received the Eugene McDermott Award for Excellence in the arts from the Massachusetts Institute of Technology.

Admission to the Monday evening program is free, but donations are welcome.

Earlier in the day, the ensemble will present two artist-in-residence programs which are also free and open to the public.

The first, which begins at noon in the Nelson Performing Arts Center Auditorium, is geared to musicians and performing artists.

At 2 p.m. in Room 115 of the Orendorff Building, the ensemble will talk about the three influential Latino women and Latin American history during a Spanish language class. 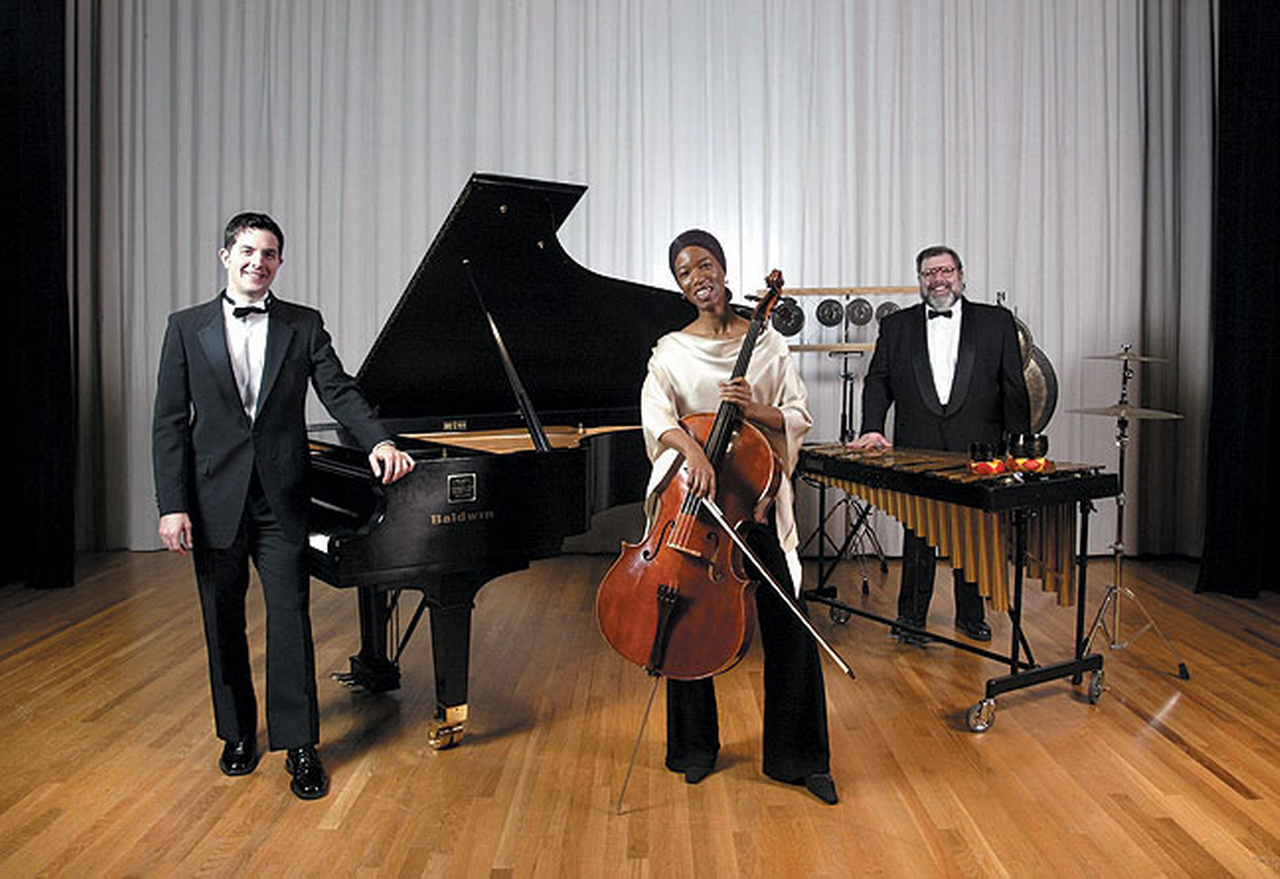