An enrolled member of the Muscogee Tribe, Harjo writes from her Native tradition to address politics and social issues. She discovered her longstanding love of jazz (especially John Coltrane) provided another way to express her message. Since her last visit to NWC in 2007, she’s added the traditional wooden flute to her musical repertoire. During the performance, she’ll incorporate her own flute and alto sax interpretations with her poetry. Guitarist Larry Mitchell will accompany her on the musical selections. She’ll also be joined onstage by selected NWC student musicians.

Harjo has performed internationally, from the Arctic Circle in Norway at the Riddu Riddu Festival, to Madras, India, and the Ford Theater in Los Angeles. She’s also been featured on Bill Moyers’ “The Power of the Word” series, and on Garrison Keillor’s public radio show. Harjo narrated the Turner Network’s “The Native Americans” series and National Geographic’s Emmy award-winning “Navajo Codetalkers.”

Born in Tulsa, Okla., in 1951, Harjo’s literary career took flight in 1979 with the publication of her first collection, “What Moon Drove Me to This?” She’s added several more books of poetry to her canon since then, with titles like “She Had Some Horses,” “Secrets from the Center of the World,” “The Woman Who Fell From the Sky,” and “How We Became Human, New and Selected Poems.” Her memoir, “Soul Talk, Song Language: Conversations with Joy Harjo,” was just released in October.

“Harjo’s poetry and music influences a tremendous audience,” said Rob Stothart, an assistant professor of English at Northwest. “She is a true poet, one who defies categorization.”

Highlights from her long list of recognitions include the American Indian Distinguished Achievement in the Arts Award, Josephine Miles Poetry Award, Mountains and Plains Booksellers Award, William Carlos Williams Award, as well as fellowships from the Arizona Arts Commission, the Witter Bynner Foundation, and the National Endowment for the Arts.

In 1996 she formed her all-Native band, Poetic Justice, which recorded its first CD, the award-winning “Letter from the End of the Twentieth Century,” in 1997. Numerous CDs have been recorded since, the most recent titled “Red Dreams, A Trail Beyond Tears.”

Harjo studied at the Institute of American Indian Arts in Santa Fe, N.M., earning her bachelor’s degree at the University of New Mexico and her master’s at the Iowa Writers Workshop. She divides her time between Honolulu and Albuquerque.

She’ll be on hand to sign books and CDs after the concert. A selection of her poetry collections, including her memoir, will be available for purchase. 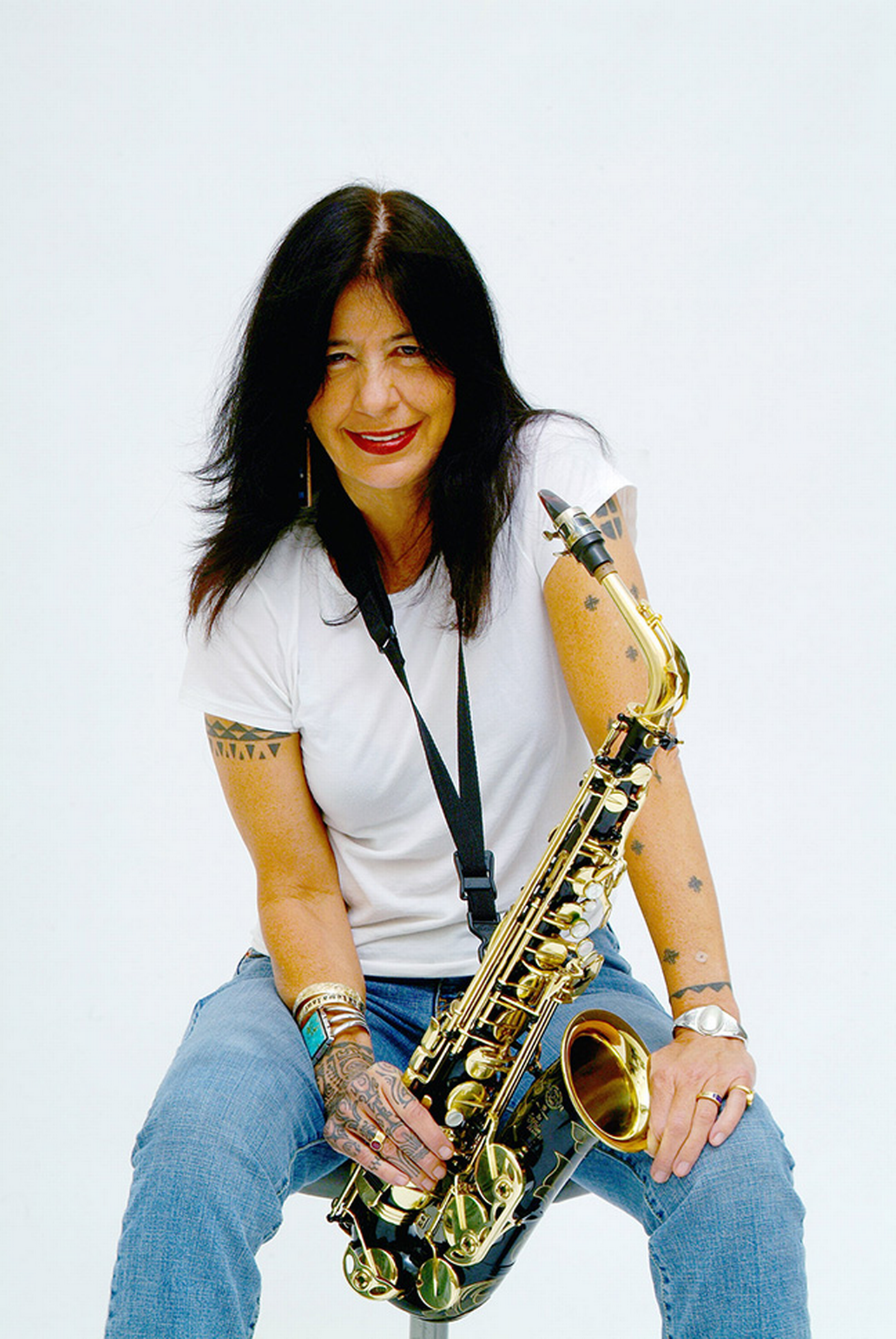