O’Hara has performed across North America, Europe, Great Britain and Asia with headliners from Natalie Cole to the Boston Pops and Mormon Tabernacle Choir. He’s a regular guest on NPR’s The Front Row and has also been featured on NBC, the Hallmark Channel and more. He’s recorded several albums on AAR and Rowjack record labels. In addition to performing, O’Hara is an avid arranger. He’s edited and arranged over 400 works for a variety of instruments and ensembles.

Richards has performed at major concert venues across the United States, Europe, Asia and India, including Carnegie Hall and St. Peter’s Church in New York City, and at the Montreux, Nice, North Sea and Vienne Jazz Festivals in Europe. His music has been heard worldwide in performances and recordings by the National Symphony Orchestra, The President’s Own U.S. Marine Band, Pershing’s Own U.S. Army Band, New York Pops Quartet, Shanghai Conservatory of Music Jazz Ensemble and many, many more.

The two brass players will solo during the concert and perform alongside trumpet and trombone players from across the region.

NWC’s day-long brass festival features clinics and demonstrations, a trumpet display, master classes and rehearsals for brass players of all ages and abilities, culminating in the free public concert. 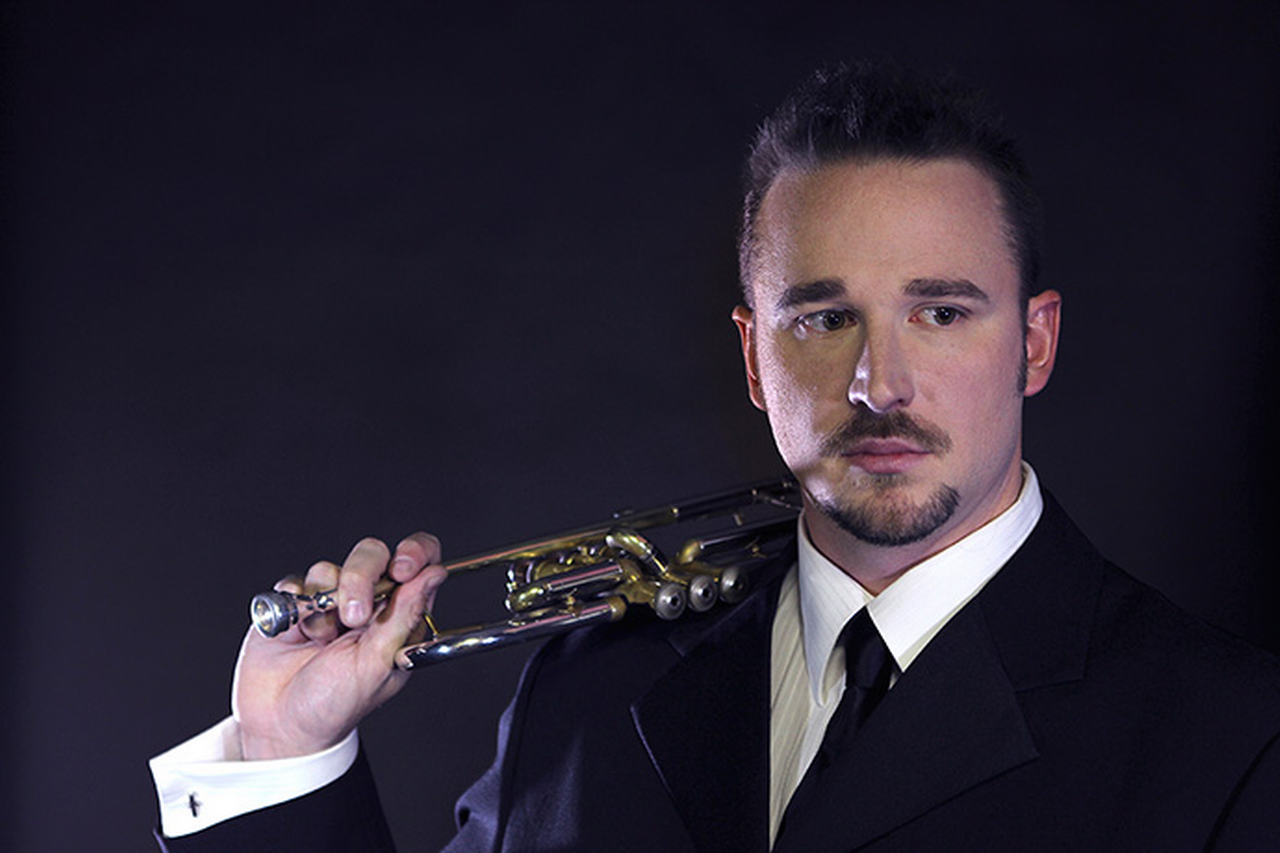 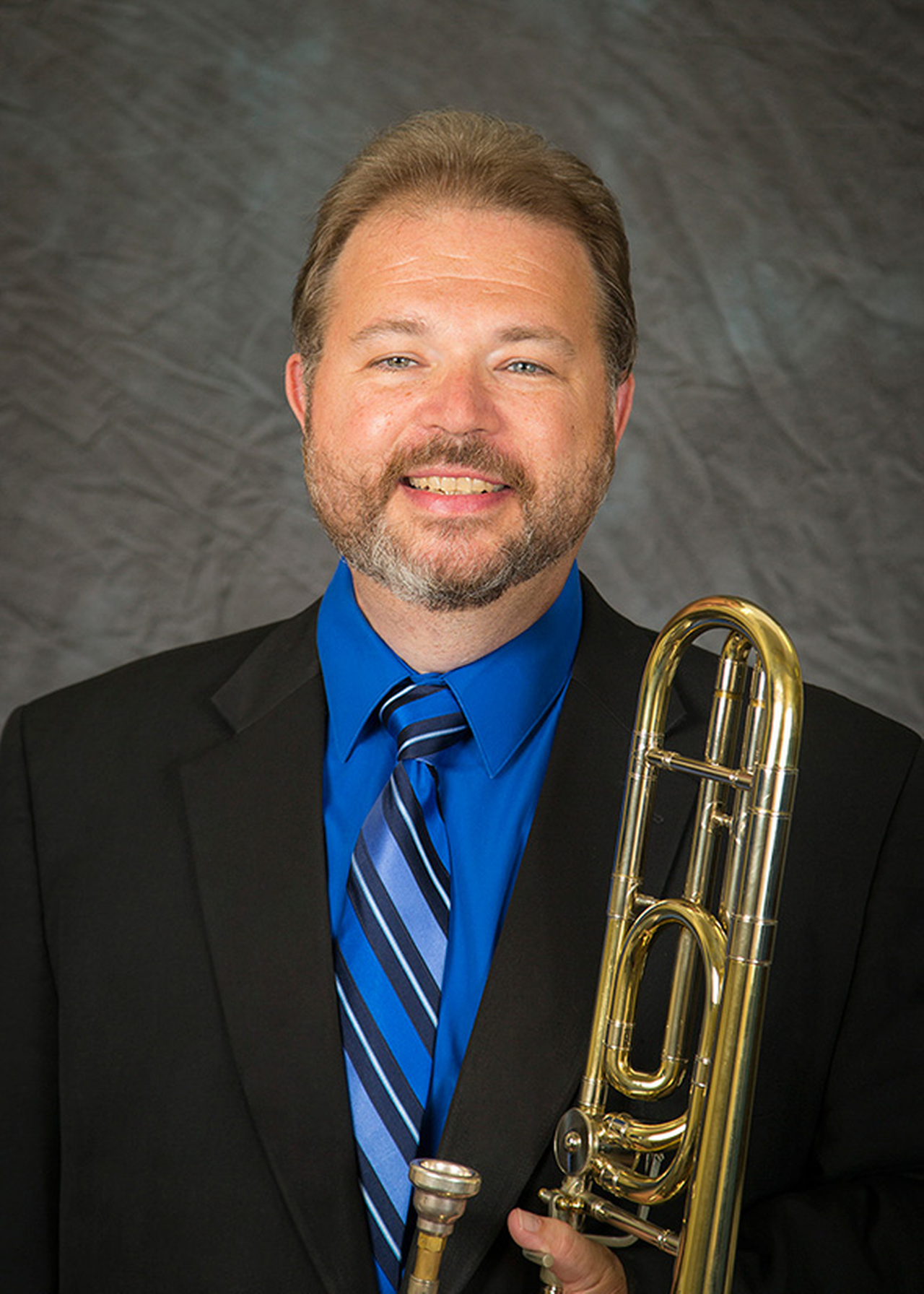