POWELL, Wyo. – An Ironman who ran his first triathlon 30 years ago at Northwest College returns to Powell Saturday, May 12, as one of three graduation speakers for the NWC class of 2012.

NWC’s 2012 Distinguished Alumnus accomplished a lot of firsts as a NWC photography student from 1982-84, including the first of his four college degrees, his first two broken bones and his first triathlon.

The broken bones (a finger while playing intramural softball and a foot during a pickup game of flag football) didn’t last long, but the college degree and triathlete experience would forever shape his future.

Phelps discovered his passion for the triathlon in 1982 as the sport was just cresting into the national psyche. In NWC’s very first triathlon, while other students formed teams to finish the event’s three legs (swimming, biking and running), Phelps became the talk of the campus by competing as the only solo entry.

Calling it the “worst experience in my life,” he couldn’t predict then it would become the life-changing event that would take him around the world and ultimately direct his college education.

With an associate degree in photography in hand from NWC, the Billings, Mont., native transferred to Eastern Montana College to finish a bachelor’s in mass communications. His fourth triathlon in 1985, however, convinced him to become a lifelong triathlete and to shift his academic focus to follow his newfound passion. His graduate degrees, both focused on sports management, include a master’s from Montana State University-Billings and a doctorate from Florida State University.

Phelps is now a senior lecturer in sports and recreation management at the Auckland University of Technology in New Zealand, where he teaches sociology, communications and governance as they relate to sports. His broad research focus is in sport governance with particular interest in organizational theory and event management as it applies to national governing bodies and international federations.

His early college degrees, however, served him during the 2002 Olympics in Salt Lake City when he worked as a press center volunteer. He’s also worked for USA Triathlon, Big Sky State Games, Sunshine State Games, Florida Senior Games and the Montana Special Olympics.

Phelps has written for several sports journals and was guest editor for a special edition of the International Journal of Sport Marketing and Sponsorship. He’s worked on government-funded projects involving the use of mass-participation sports events to initiate and sustain physical activity levels in individuals and also on the use of high profile events to better train volunteers and increase the overall numbers of volunteers in particular sports.

Since that first fateful triathlon at NWC 30 years ago, Phelps has competed in more than 200 triathlons, duathlons and aquathlons in over 20 states and five countries. He’s also survived four Ironman Triathlons in Switzerland, Florida, Hawaii and most recently New Zealand.

Dillon Deffinbaugh of Belfry, Mont., followed in the footsteps of his three siblings when he enrolled at NWC. Shortly after speaking to the 2012 graduating class, he’ll receive three associate degrees—in business, communication and English-writing. He’s also working toward a travel and tourism degree.

Named the 2010-11 NWC Student of the Year, Deffinbaugh has held a variety of leadership positions on campus and currently presides over the Student Senate as president. He’s also chaired the Activities Board and been employed in the Student Activities and Intramurals Office.

He’s a peer tutor, and as a Trailblazer and summer conference assistant, performs student ambassador duties for the college. He’s also served as an internal ambassador through his roles as resident assistant and Trapper Village West assistant manager.

Deffinbaugh has been president and vice president of NWC’s Students in Free Enterprise team and active in more than a dozen other committees and extracurricular clubs and activities.

As a student at Northwest, he attended multiple professional development and college improvement conferences around the nation.

A 2008 Belfry High School graduate, Deffinbaugh plans to continue his education in pursuit of a career in college administration. His parents are Lyle and Deana Deffinbaugh.

Vern Dooley, an associate professor of agriculture earned the honor of speaking to the graduating class when he was selected for the 2012 Faculty Distinguished Service Award by the NWC Faculty Organization.

Dooley is just one year shy of a 30-year teaching tenure at Northwest. Since 1983, he’s been recognized for his commitment to students and his willingness to devote extra time to help them meet their goals. He’s served as a mentor to other faculty and on numerous college committees. He also chaired his division for several years.

In 2004 his expertise in equine reproduction and management resulted in his appointment to the National Wild Horse and Burro Advisory Board, an advisory board to the Bureau of Land Management.

The three graduation speakers, as well as the entire commencement program, will be broadcast live on NWC-TV Optimum channel 21 in Powell and channel 17 in Cody, and on TCT West channel 850. 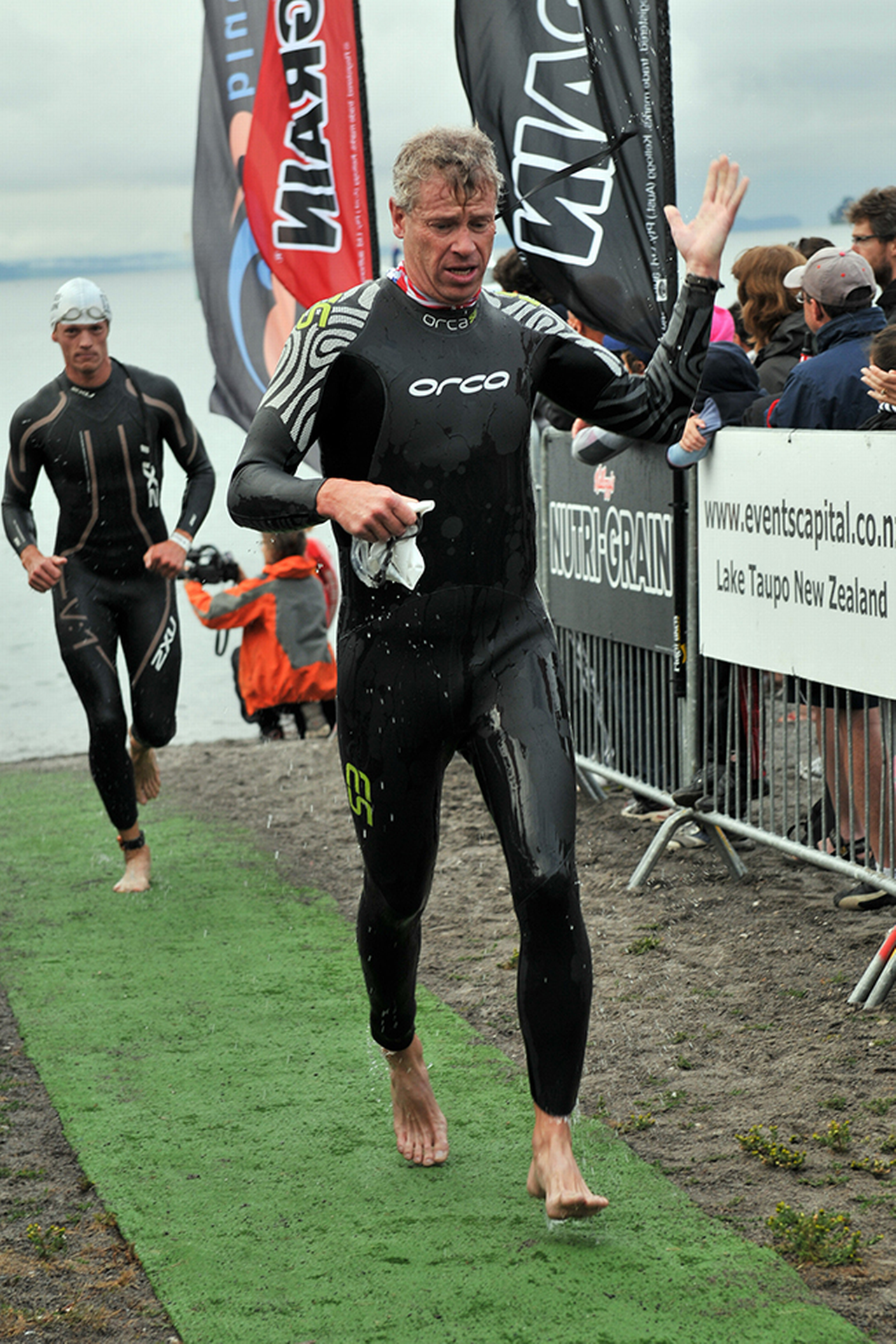 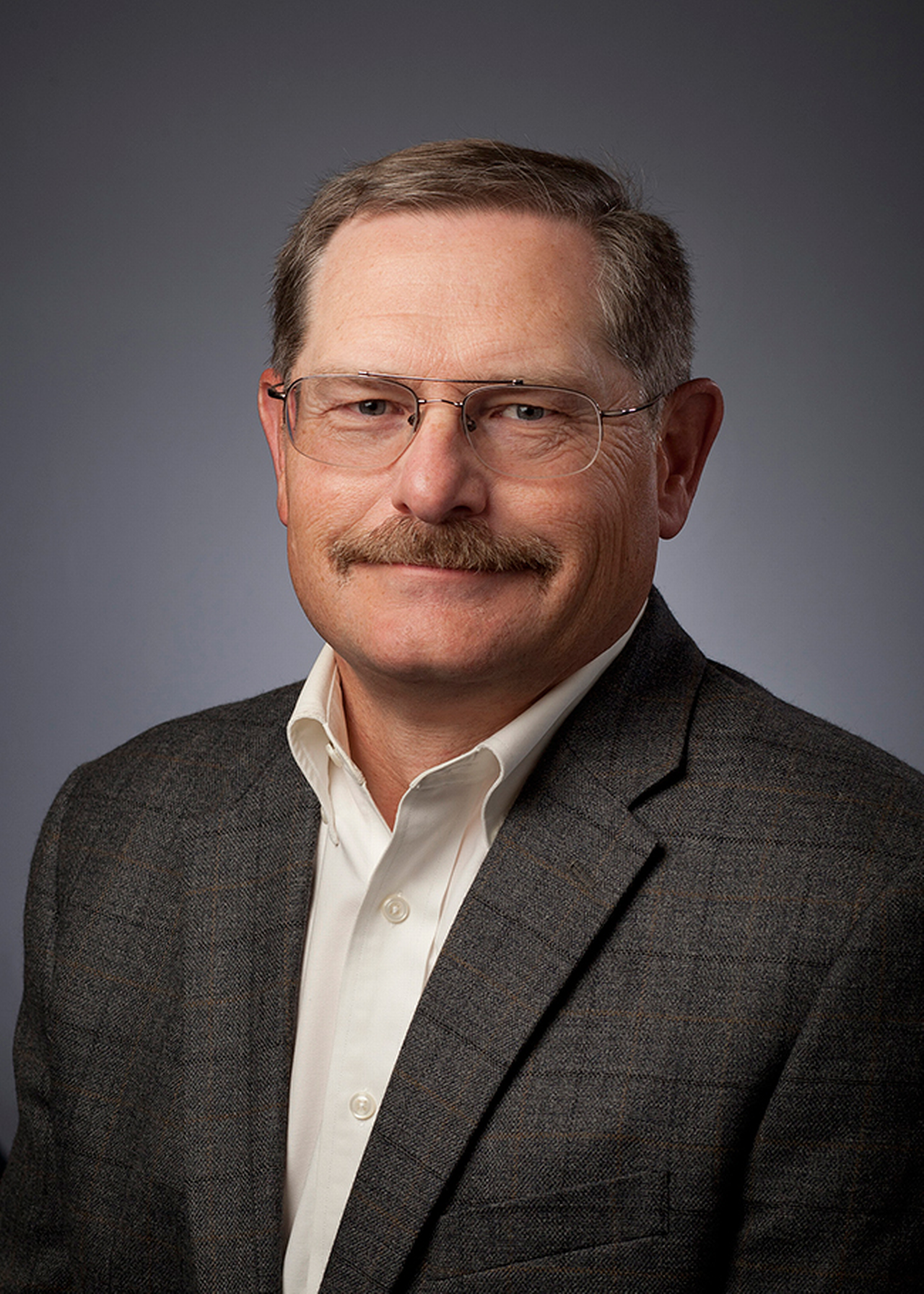 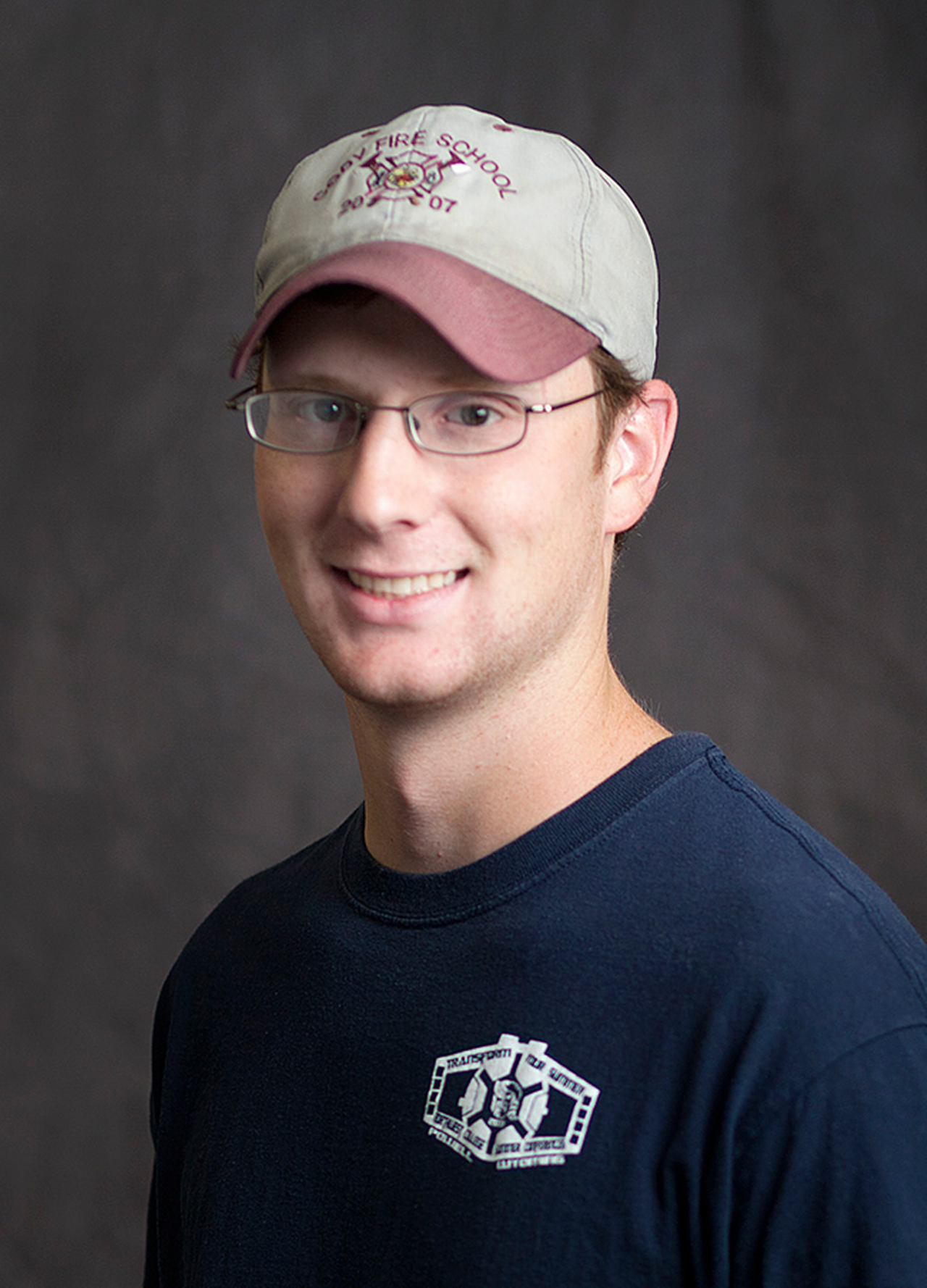