POWELL, Wyo. - Grammy-nominated musicians are landing in Powell the last week in March to perform at the 29th annual Northwest Jazz Festival.

The festival concerts get underway at 7 p.m. Wednesday, March 28, with a performance in the Powell High School Auditorium by Groove for Thought.

The seven members of the Groove for Thought vocal ensemble create their own sound while drawing on influences as diverse as Earth, Wind and Fire and the Count Basie Orchestra.

If the group’s live performance plays out like their “Groove for Thought” CD, audience members can expect to hear original tunes along with heavy-duty standards like Three Dog Night’s “Joy to the World” and Billy Joel’s “And So it Goes.”

The Seattle group has won a number of awards over the years, including the National Harmony Sweepstakes Championship and two Contemporary A Cappella recording awards for Best Jazz Song and Best Holiday Song.

They’ve performed and presented workshops across this country and several European countries.

Recently, the ensemble participated in NBC’s “The Sing-Off,” an internationally televised a cappella competition.

The Northwest College Studio Singers will open the Groove for Thought concert.

Tickets cost $18, and are available in advance at the Northwest College Bookstore in Powell and The Thistle in Cody.

Grammy-nominated composer and arranger Steve Wiest directs the One O'Clock Lab Band. The large ensemble, with six Grammy nominations to its credit, has toured internationally with great success over the decades, performing in Russia, Mexico, England, Ireland, Australia, Portugal, Finland, Norway, France, Switzerland, The Netherlands, Canada, Germany, Italy, Japan, Hong Kong, Poland, and Thailand, where the band performed for the king. His majesty chose to "sit in" with the band on that occasion.

Most recently the group toured the major jazz festivals in Europe including, Montreux, Vienne, North Sea, and Umbria.

One notable residence in Washington, D.C. is also on the list of performance venues. By presidential invitation, the group performed at the White House, joined on stage by Duke Ellington and Stan Getz.

The One O’Clock Band concert starts at 7 p.m. in the Powell High School Auditorium. The program begins with performances by the Wyoming Allstate Jazz Band, directed by Greg Yasinitsky, and the Northwest College Jazz Band I.

Tickets cost $28, and are available in advance at the Northwest College Bookstore in Powell and The Thistle in Cody. 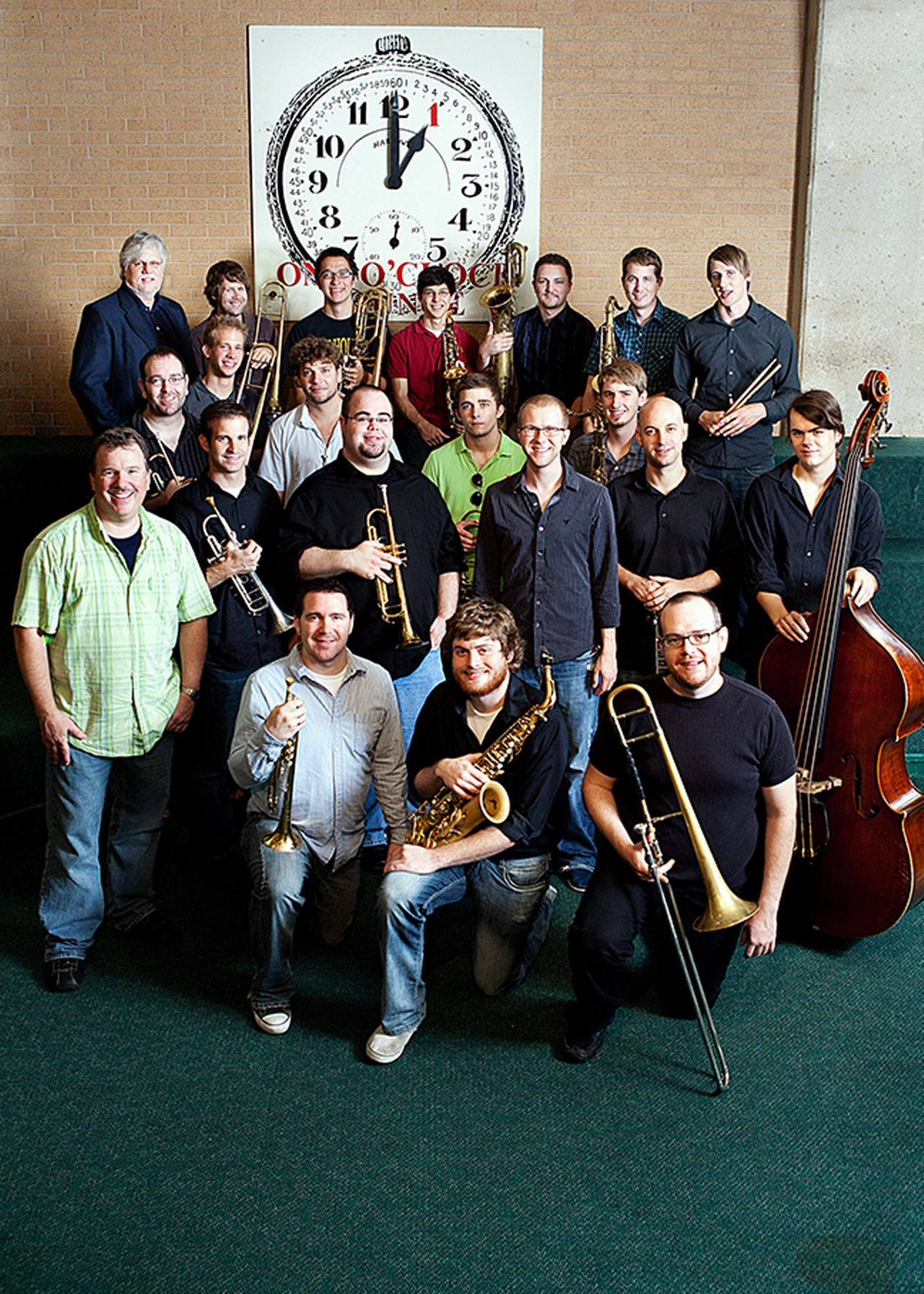