The show is an annual event featuring work by students enrolled in the NWC Photographic Communication Program. It contains representative samples of the photography career options offered at Northwest, including photojournalism, portraiture, fashion photography, and product and advertising photography.

This year’s exhibit was judged by Jerry Kilts from Alsa Photography in Billings. Kilts is a 1974 graduate of the program and a member of the NWC Photography Advisory Board since 1993.

During the opening reception, the NWC Trustees’ Purchase Awards will be announced and students represented in the show will be on hand to talk about their works.

SinClair Gallery, located in the Orendorff Building, is open from 8 a.m.-5 p.m. weekdays. Admission is free. 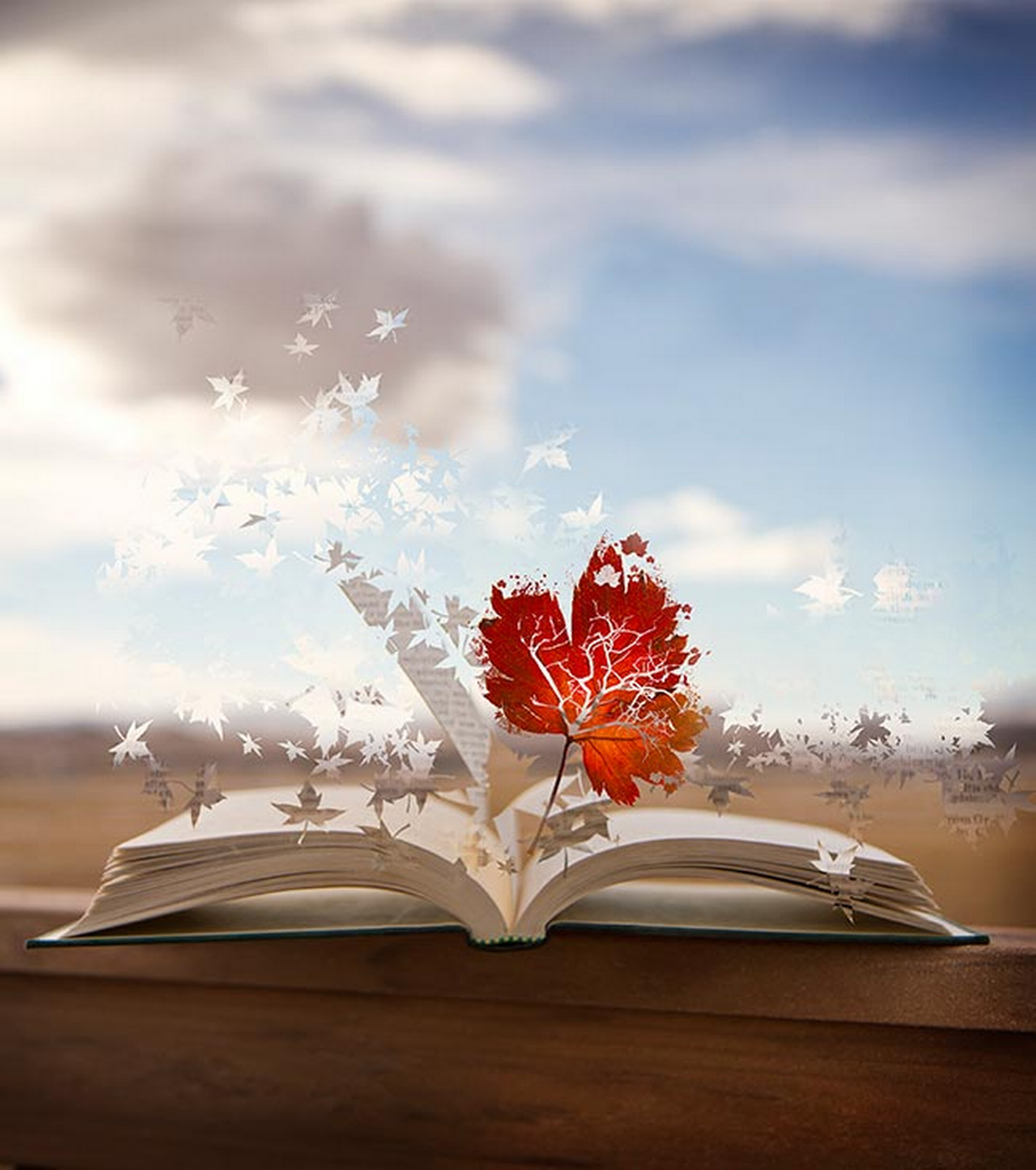