The acrobats have delivered their exotic style of athleticism in shows around the world and introduced many stunts never seen previously in North America. Their act includes feats like bed of nails, high-flying jump rope, human pyramids, contortion, chair stacking and many more.

In a spectacle for the eyes, ears, and the heart, “Lost In Africa” combines death-defying stunts, comedy, audience participation, and heart-pounding music to keep audiences members of all ages on the edge of their seat.

The show is performed as a story that begins with a tourist visiting Africa. After being separated from his group, the tourist stumbles upon an abandoned native village. One morning, he explores the various items left behind and begins to play the drums, which startles the natives. The tourist has nothing to defend himself with and brings audience members on stage to help him entertain the natives and save his life.

The Kenya Safari Acrobats’ performance in Powell is sponsored by the Northwest College Student Activities Board.

Admission to “Lost in Africa” is $5 for adults, $2 for children under 12 and NWC students. 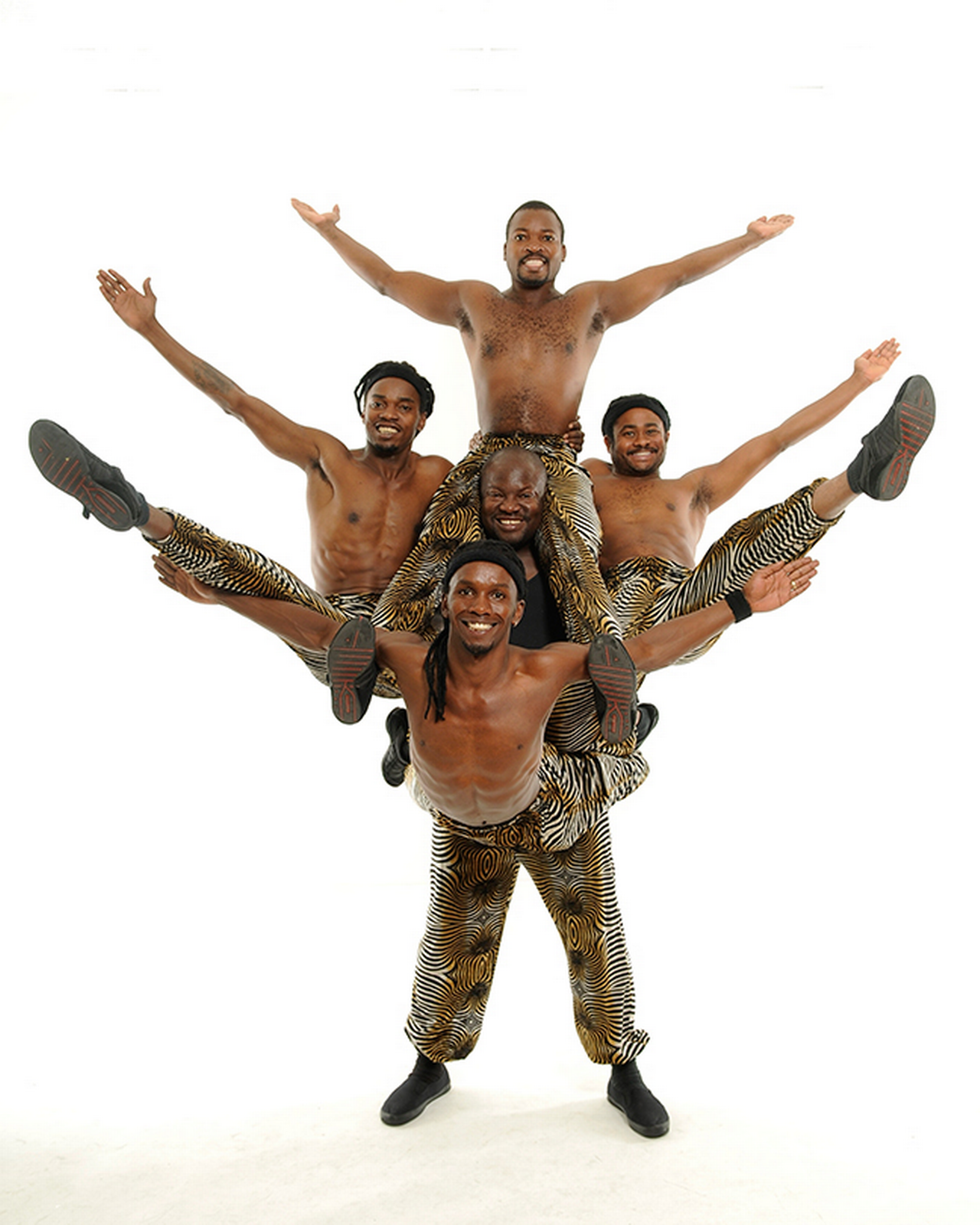 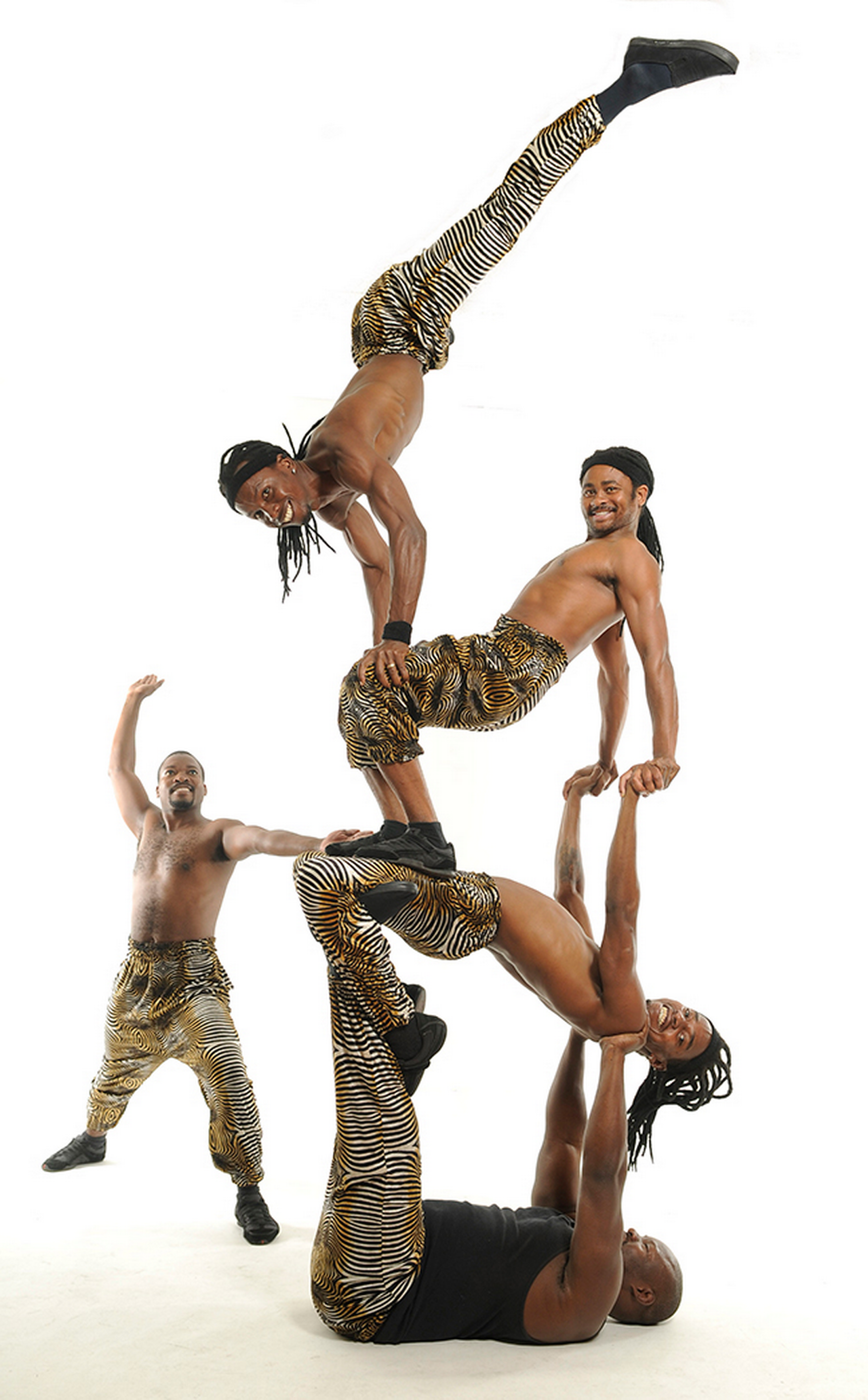