POWELL, Wyo. -  Big Horn Basin residents can take a photographic walking tour of London when “London Town” goes on display Tuesday, May 8, in the SinClair Gallery at Northwest College.

The photography exhibit, which opens with a 7:30 p.m. artist’s reception, features 40 images taken by NWC students and instructors during their spring break trip to London.

Viewers can expect to see photos depicting a little of everything, from the food markets at Candem Lock to the mummies and Rosetta Stone housed in the British Museum, and even a surprise glimpse of the queen.

Craig Satterlee, NWC’s photography coordinator and faculty sponsor for the spring break excursion, said the student travelers were asked to submit images from the trip that they felt represented England. He said the variety of images in the show gives viewers an insight into the different ways people see England.

Among the photographs submitted for the exhibit are scenes of street protesters decrying the situation in Tibet; pub life; Henry VIII’s armor; alleyways in the theatre district; graffiti on walls along Abbey Road made famous by the Beatles; glittering sites from inside Harrods, the elite international shopping center; and breath-taking panoramas from the London Eye, Europe’s tallest Ferris wheel.

Satterlee said the students toured St. Paul’s Cathedral, listened to opera singers at Covent Garden and watched speakers at Hyde Park who literally got on their own soapboxes. They saw how the famous six ravens are cared for at the Tower of London and how city dwellers utilize their old cemeteries as though they’re city parks, riding bikes and picnicking among the huge and ancient Celtic crosses.

“While not spelled out explicitly in any single image,” Satterlee said, “viewing the entire collection certainly conveys the three C’s that English children memorize as youngsters and then model in their daily lives as adults: clean, concise and correct.”

“London Town” hangs in SinClair Gallery through Aug. 31. Located in the center of the Orendorff Building, the gallery is open from 8 a.m.-5 p.m. weekdays. Admission is free. 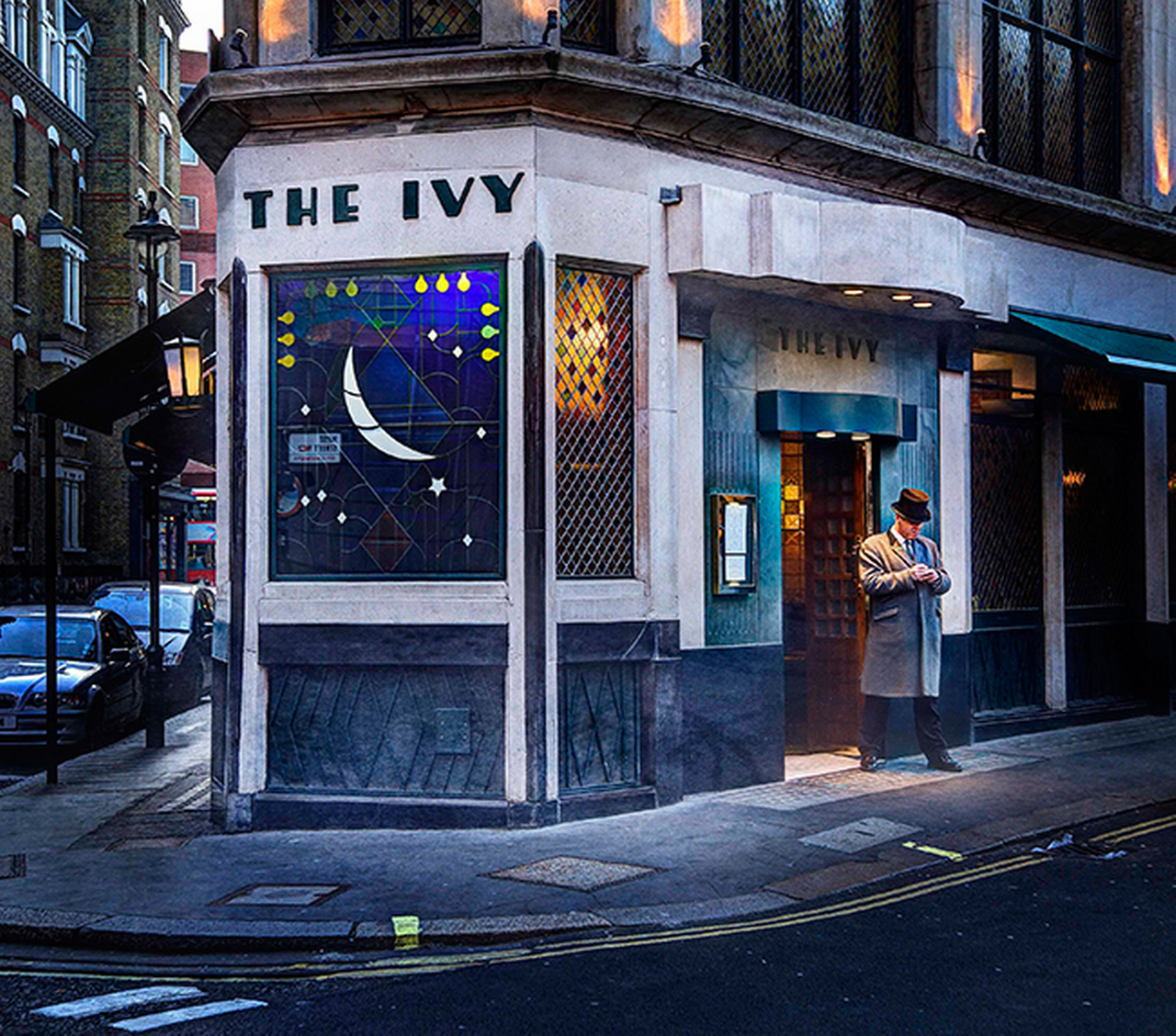 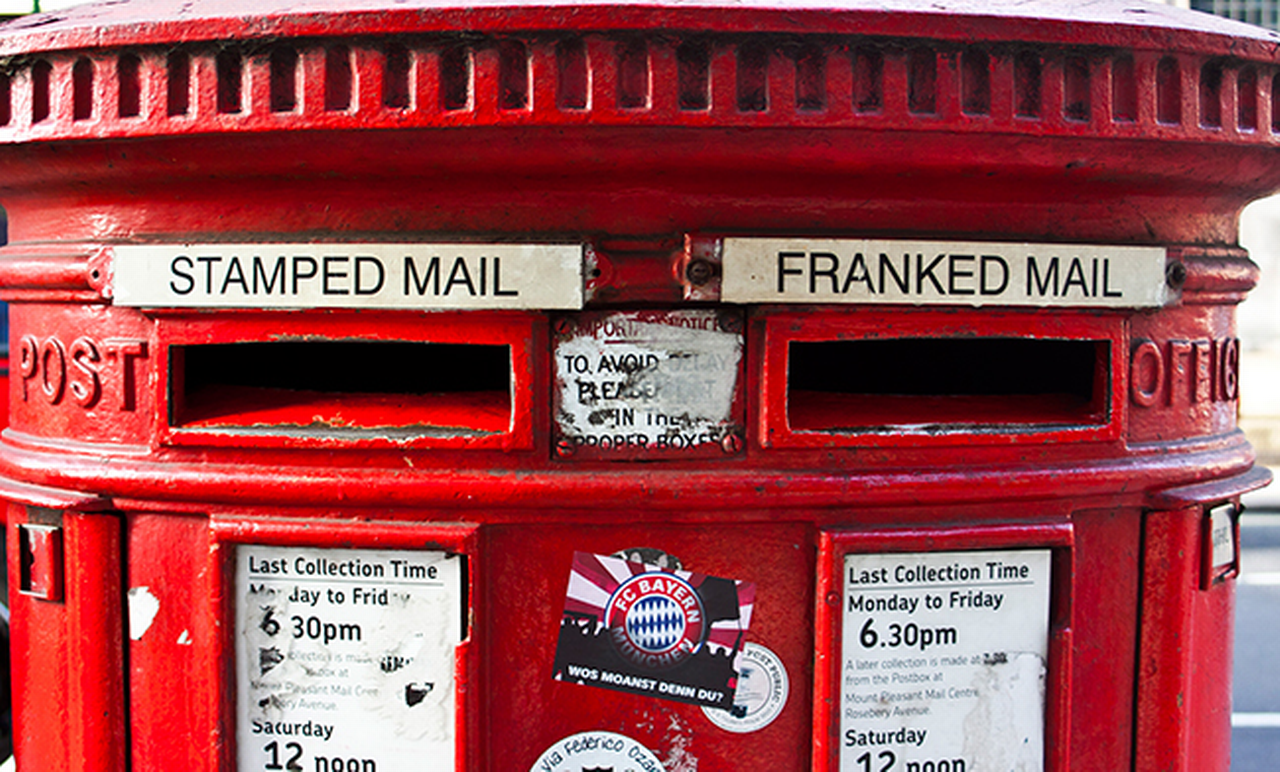 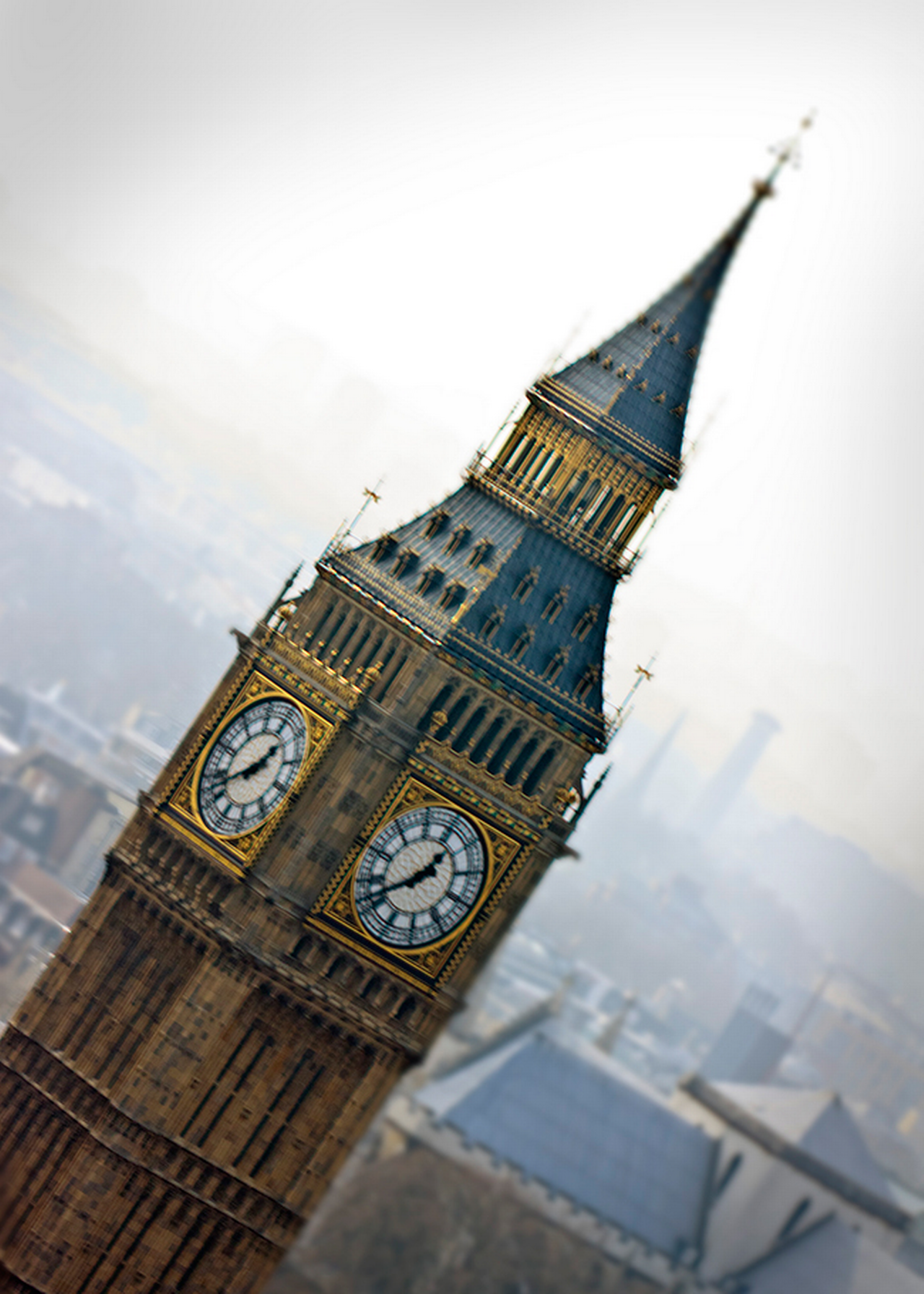 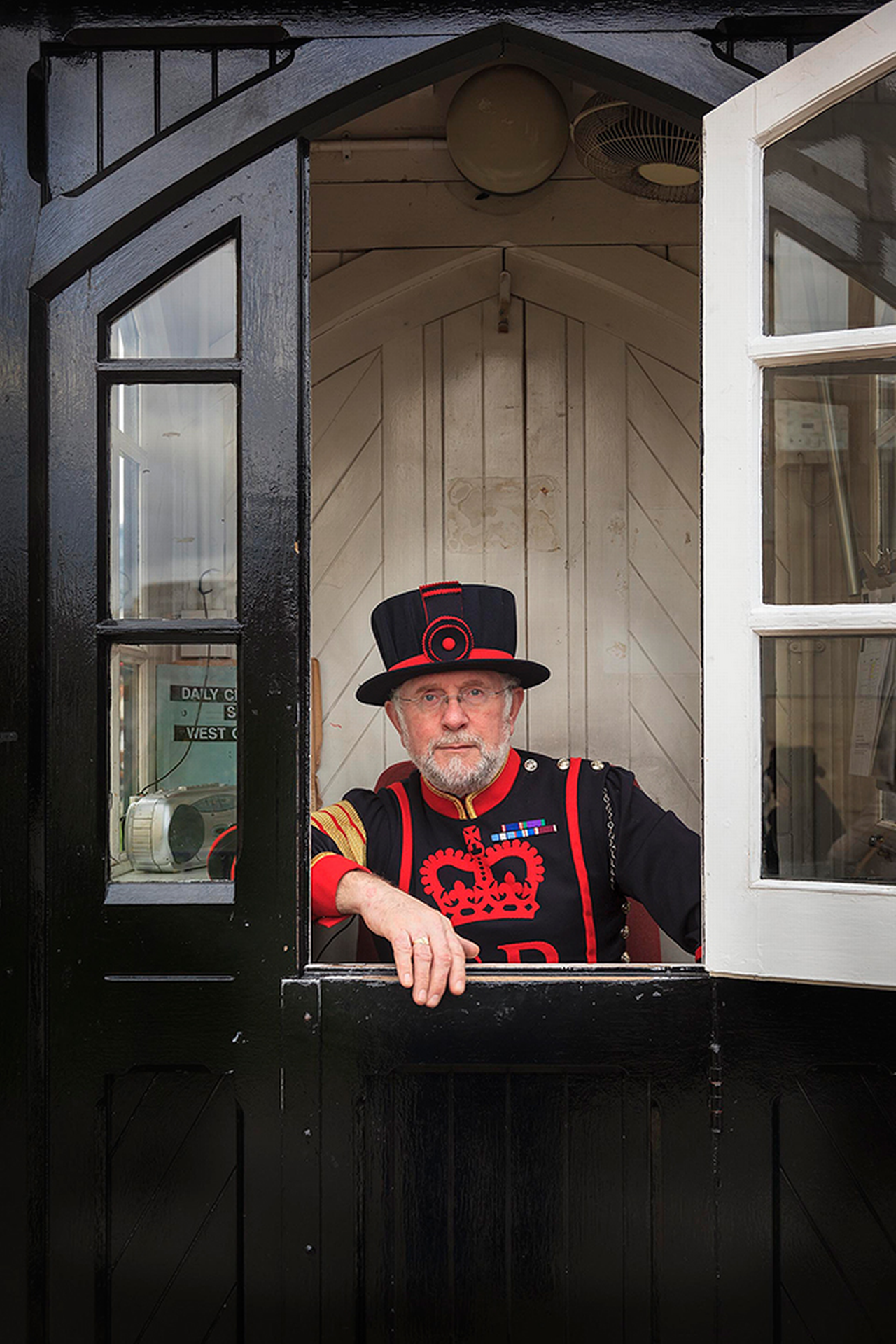 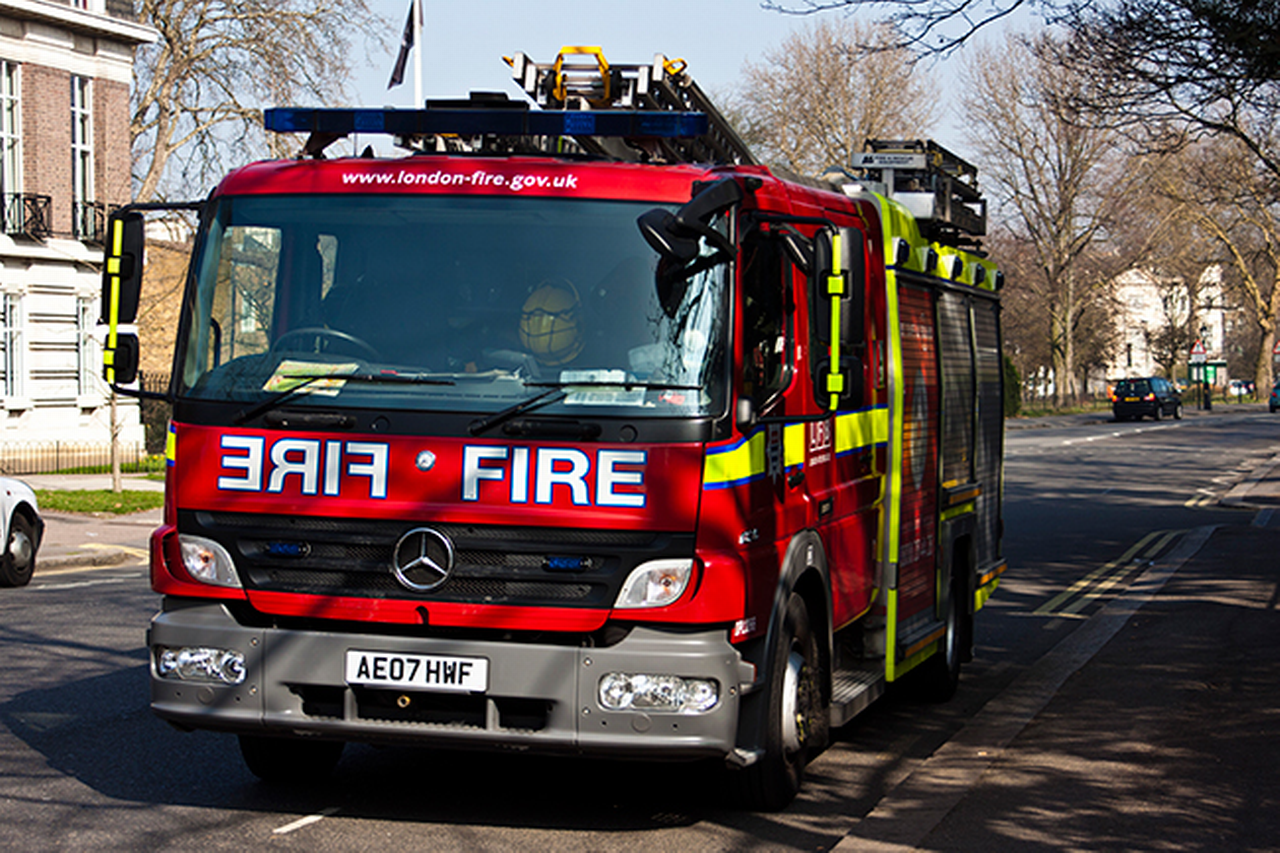