POWELL, Wyoming — At its annual conference in October, the Wyoming Foreign Language Teachers’ Association named Mary Ellen Ibarra-Robinson its 2015 Teacher of the Year. Ibarra-Robinson is an associate professor of Spanish at Northwest College.

The association encompasses foreign language instructors across the college, university and public school levels in Wyoming.

In presenting Ibarra-Robinson the award, her colleagues said, “Mary Ellen has always been a huge advocate for statewide communication K-16. She has always spoken up for the post-secondary articulation meeting and understands the importance of sharing out the pertinent information with the K-12 teachers. It is obvious that she is passionate about world languages in the state of Wyoming and cares deeply about creating pathways for students to succeed at all levels of their language education. … Mary Ellen Ibarra-Robinson is the epitome of a lifelong language learner. She is dedicated to our wonderful profession and has truly dedicated her life to world languages and to guiding students across barriers.”

They also noted Ibarra-Robinson’s decades-long membership in the organization, serving as president and numerous times on its executive committee. Her colleagues credited her for the group’s continuing existence and successful annual conferences.

“This is a great honor, and I am humbled to be selected by my colleagues around the state whom I admire and respect so much,” Ibarra-Robinson said, also expressing surprise about being chosen for the award.

Through her 32 years at NWC, Ibarra-Robinson has worked hard to connect her students with the larger community of Powell and the world. Her students and other members of the college Spanish Club host a variety of community programs and celebrations each year. She also organizes language trips for students and community members every other summer to Spanish-speaking countries.

Ibarra-Robinson holds a bachelor’s degree in Spanish education and a master’s in Spanish literature. Her studies have taken her on extensive travels throughout Latin America and Spain. 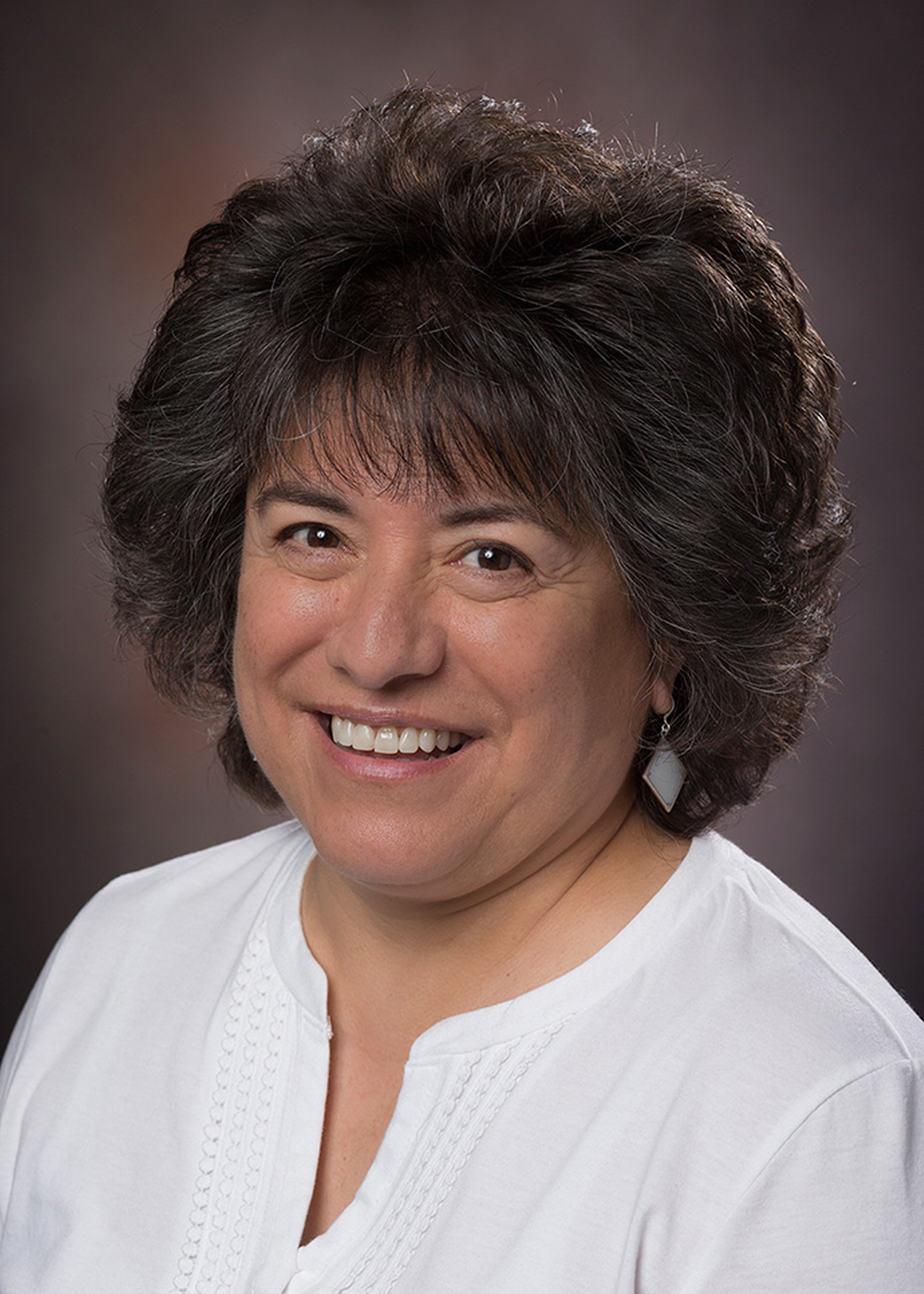