POWELL, Wyoming — “TSURU,” a short film currently screening at film festivals around the country, will be shown in Powell at 6 p.m. Wednesday, Oct. 29, in Conference Room 105 of the Yellowstone Building at Northwest College.

The 20-minute movie presents the fictional story of a Caucasian nurse who tries to save an elderly Japanese couple in hiding during the 1942 evacuations conducted in America by the United States government. The story is based on the forced relocation and confinement of 120,000 “persons of Japanese ancestry” in Wyoming and other inland sites during World War II.

It stars Takayo Fisher, who was featured in “Moneyball,” “Pirates of the Caribbean: At World’s End” and the 2005 version of “War of the Worlds.” As a youngster of Japanese descent, Fisher experienced the relocation nightmare first-hand when she and her family were moved to two internment camps during the war.

Fisher plays the part of Mariko Ikeda, an elderly woman trying to evade authorities while taking care of her ill husband, played by Ken Takemoto from “Curb Your Enthusiasm” and “Transformers: Dark of the Moon.”

The role of the young nurse who helps them is portrayed by Nicole Starrett, recognizable from her televisions appearances on “30 Rock” and “Person of Interest.”

Starrett and Brian Liesinger, executive director of the Heart Mountain Wyoming Foundation, will be at the screening in Powell to field questions following the film. They'll be ready to discuss the movie industry in Los Angeles in general and the relationship between actual experiences of Heart Mountain internees and the stories portrayed in the film.

The “TSURU” screening in Powell is made possible by the NWC Social Science and Education Division and the Heart Mountain Wyoming Foundation. 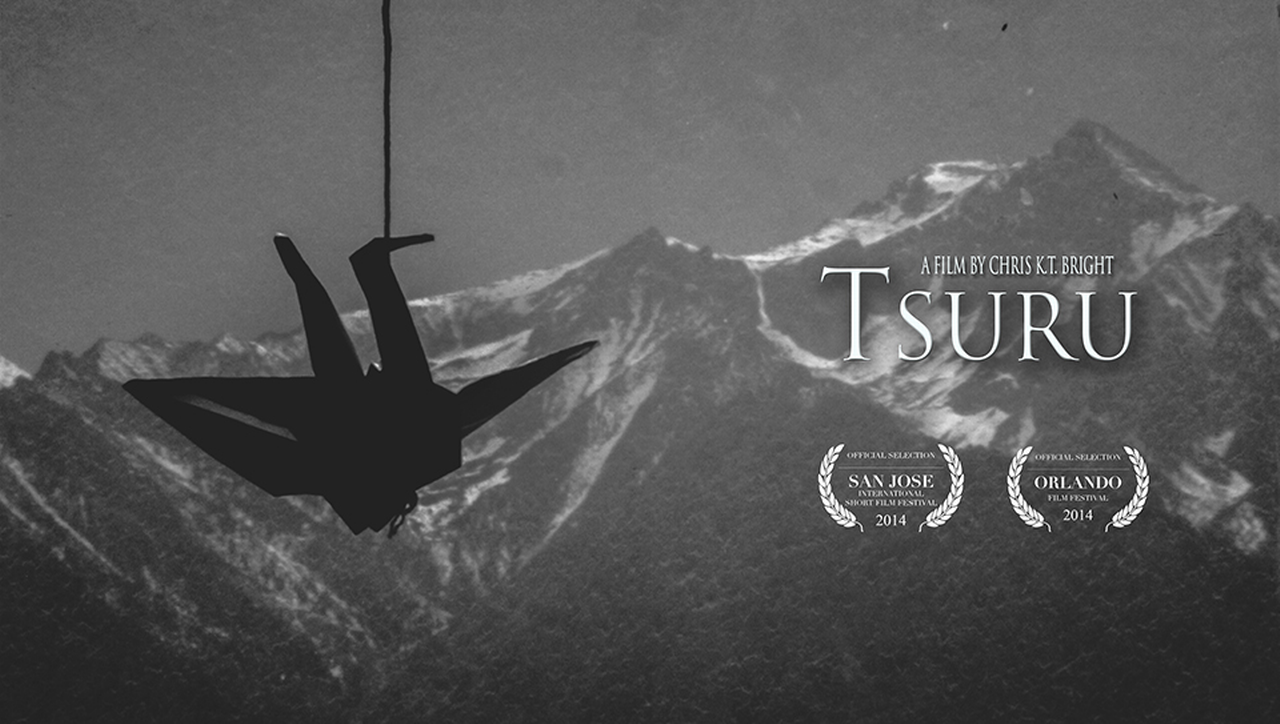 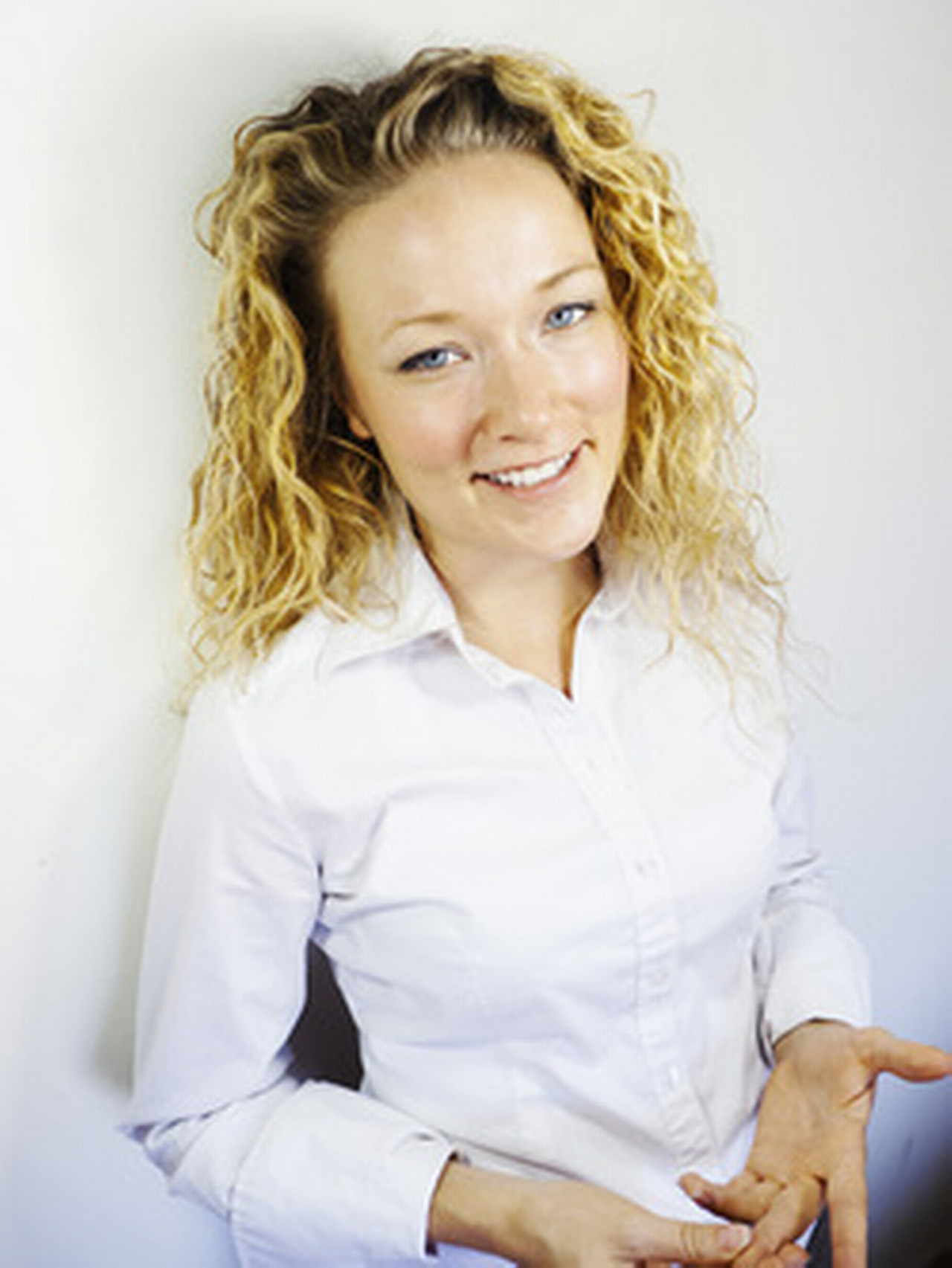