With five featured guest artists in concert and performance opportunities for vocal and instrumental jazz groups, it’s bound to be a musical two days at the 36th annual Northwest College Jazz Festival Feb. 25-26.

Throughout Monday and Tuesday, high-quality assessment and instruction will be provided by respected jazz educators in a positive and constructive learning environment, which encourages young musicians and teachers to grow through camaraderie and musical exchange.

Among the featured headliners, jazz singer and pianist Kate Reid appears as a duo and with her trio and quartet at jazz venues in the Los Angeles and Miami areas. Her latest CD, “The Love I’m In,” features tunes from the American songbook and has received extensive airplay on jazz radio stations throughout the U.S., Canada, Europe and South Africa.

Her film credits include “Tinkerbell and the Legend of the NeverBeast,” “Planes,” “Star Trek Into Darkness,” “Oz the Great and Powerful,” “Epic” and “Men In Black 3.” In addition, she’s lent her voice to network television series, commercial spots for Ace Hardware, T-Mobile, Suntory Whiskey and has performed backup vocals for MUSE, X Japan and Josh Groban.

With a unique style and sound that echoes the influences of his past, Brad Leali is one of the most notable saxophonists of current times. Leali toured and recorded with numerous jazz greats including several years with the Harry Connick Jr. Orchestra and with the Count Basie Orchestra. Leali was a standing member of the Kennedy Center Honors Band and performed for former President Barack Obama’s inaugural celebration. As professor of jazz saxophone at the University of North Texas, he continues to perform domestically and abroad.

Additionally, the group known as All-Star Trio will perform at the festival concert, featuring drummer Austin Hass, bassist Clipper Anderson and pianist Josh Nelson. One of the most prominent young drummers in the Pacific Northwest, Hass is based in Eugene, Oregon, and has extensive experience performing with big bands, vocal jazz choirs, jazz combos, theater pits, funks bands, showbands, orchestras, wind ensembles and percussion ensembles. He has been seen and heard performing at a variety of well-known jazz festivals and conferences. Currently, Hass is a jazz graduate teaching assistant for the University of Oregon School of Music and Dance.

Anderson, one of the most highly regarded musicians on the Northwest jazz scene, has cultivated a distinguished career as a composer, studio musician, performer, vocalist and educator. He plays at jazz festivals throughout the U.S. and Canada and has appeared on numerous recordings including five with Northwest vocalist Greta Matassa. Anderson’s new CD “The Road Home” marks his debut as a solo artist. He is currently on the jazz faculty at Pacific Lutheran University.

Born and raised in Southern California, as a pianist, composer and bandleader, Nelson has performed with some of the most respected names in jazz. In addition, he’s toured with a variety of legendary jazz greats. Nelson taught music for four years at Soka University and more recently at California State University Northridge. His latest album, “The Sky Remains,” is his love letter to his hometown of Los Angeles.

The concert begins Monday, Feb. 25, at 7 p.m. in the Powell High School Auditorium. Concert tickets cost $28 and can be purchased by calling 307-754-6425 or stopping by Room 16 of the Nelson Performing Arts Building on the NWC campus. 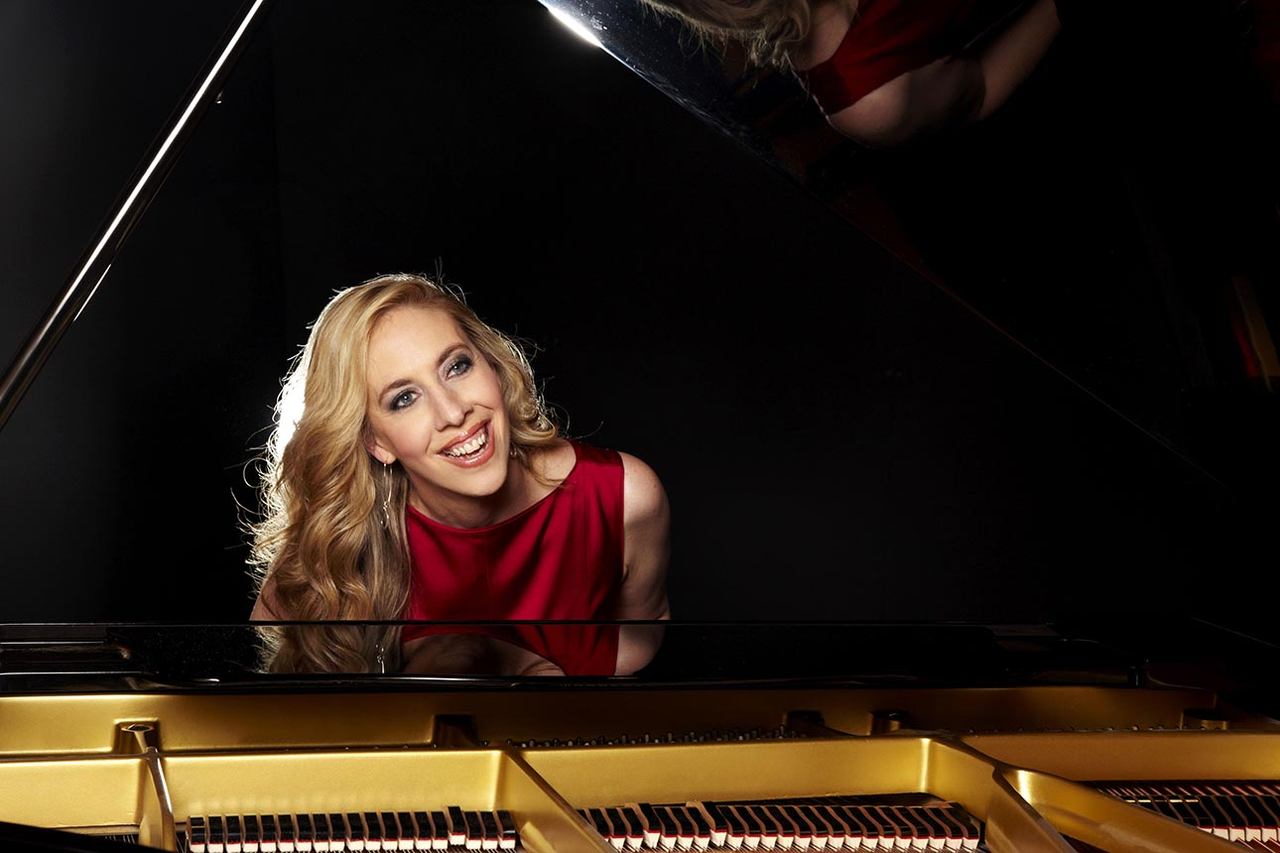 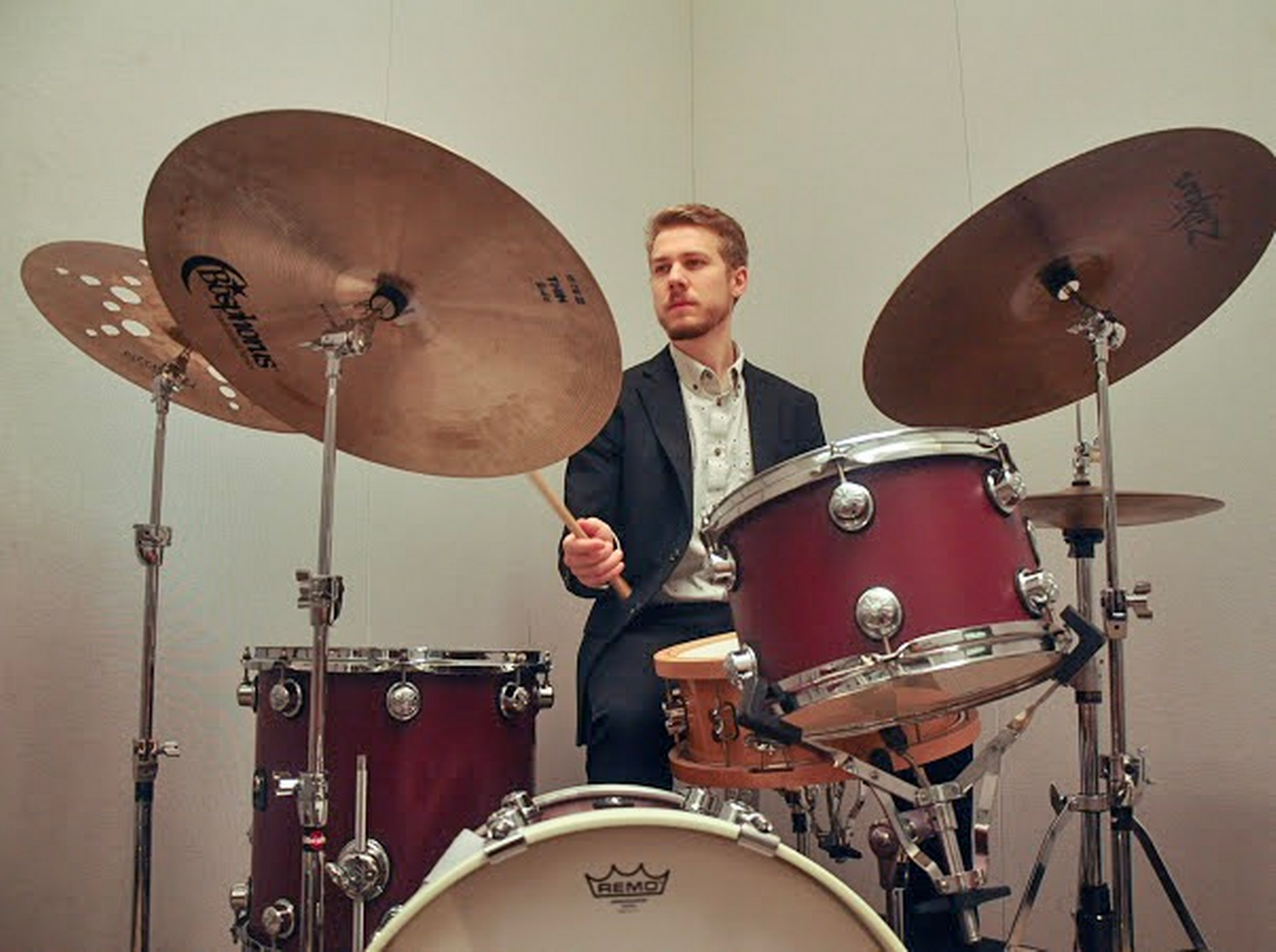 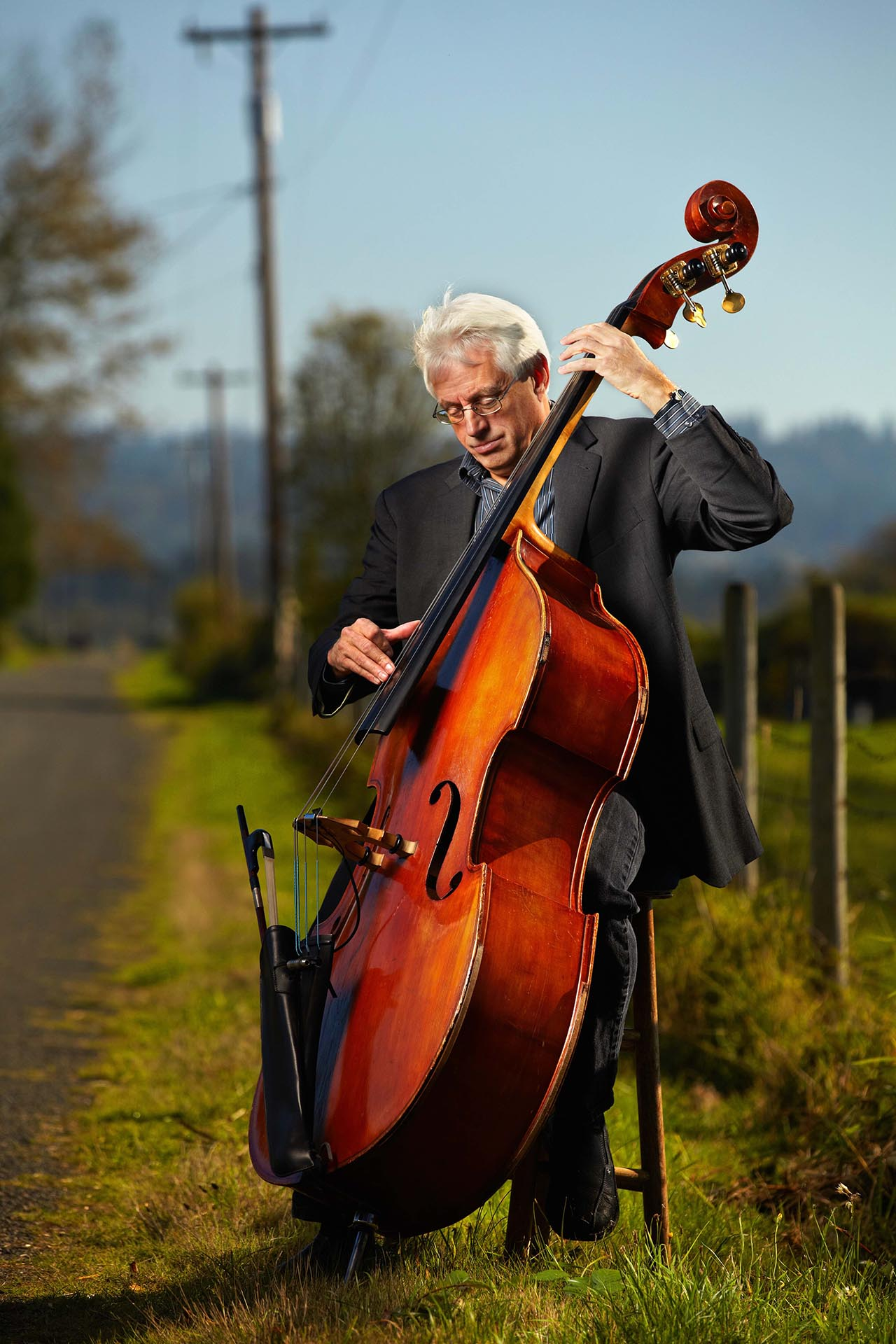 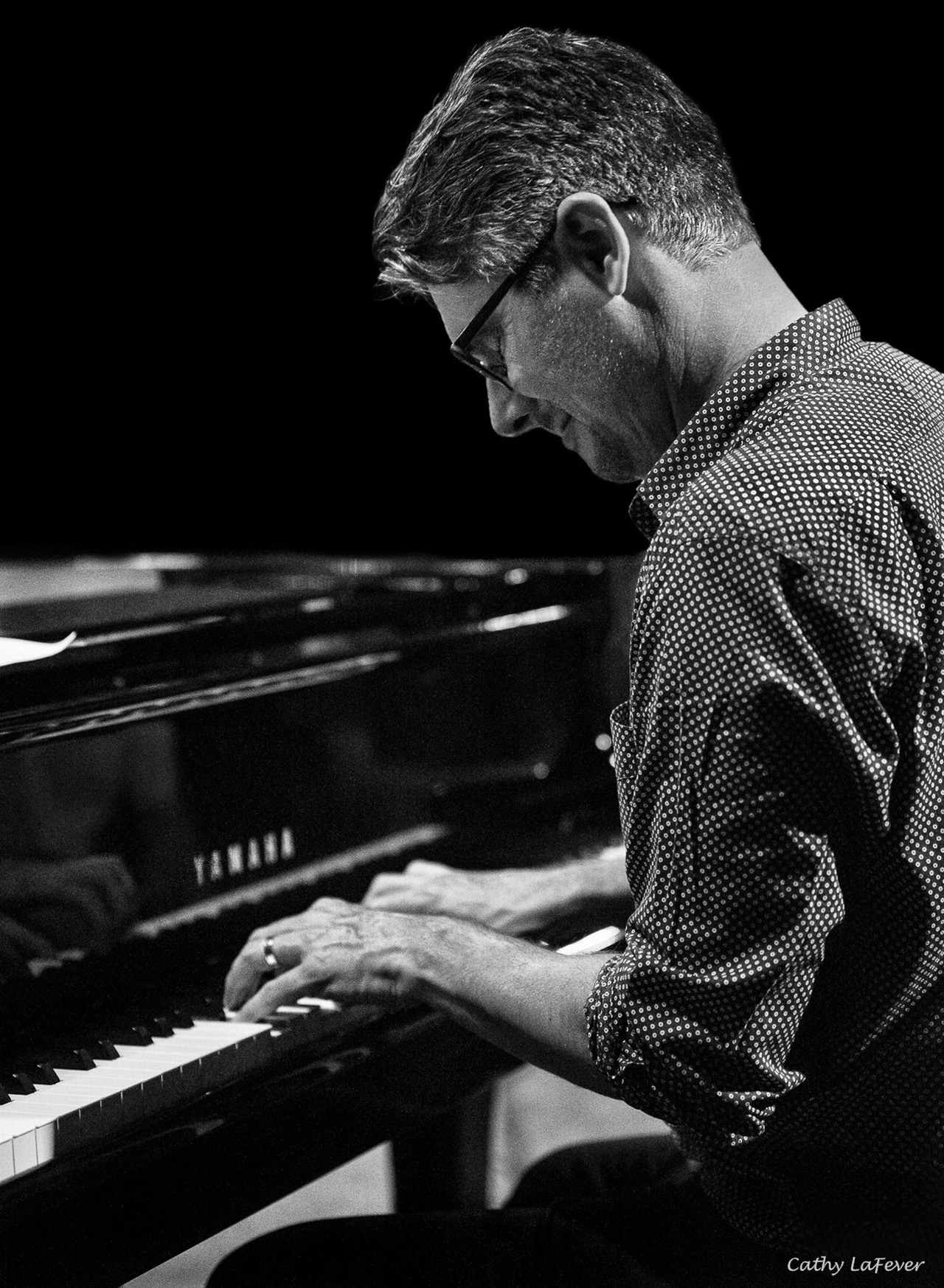