In constant demand across the United States and Europe, Proctor’s music is rooted in classic Americana—spiced with folk, Celtic, jazz, pop and classical flavors.

In addition to his 12-string slide work and 6-string techniques, he’s recognized for his fingerstyle guitar composing and arranging. His unorthodox techniques and use of a guitar eBow have attracted a large following of guitar players here and abroad.

When trying to pin down Proctor’s style, music critic Richard Foss, said “What to call his unique melange of styles? There’s an aspect of Americana in the echoes of Appalachian and old-timey styles that are apparent in just about every track, but there are also elements of jazz, Celtic folk, and a dash of blues in here somewhere. What Proctor does is create guitar music that reflects the whole heritage of the instrument and still has his own distinct stamp.”

Proctor has 10 albums to his credit as well as numerous books and videos for guitar players.

His latest recording, “Close and Personal Friends,” includes some familiar songs from the 1960s, like Stephen Stills’ “For What It’s Worth” and Marvin Gaye’s “Heard it through the Grapevine,” plus a mashup single of the Beatles, Lynyrd Skynyrd and Paul Simon. Listeners also hear tunes from the British Isles and from 1950s musicals, some Caribbean pop hits, Scottish jigs and plenty more.

Earlier in the day, he will give a free workshop during a noon convocation in Room 29 of the Nelson Performing Arts Center and later provide another workshop for NWC’s music technology students. 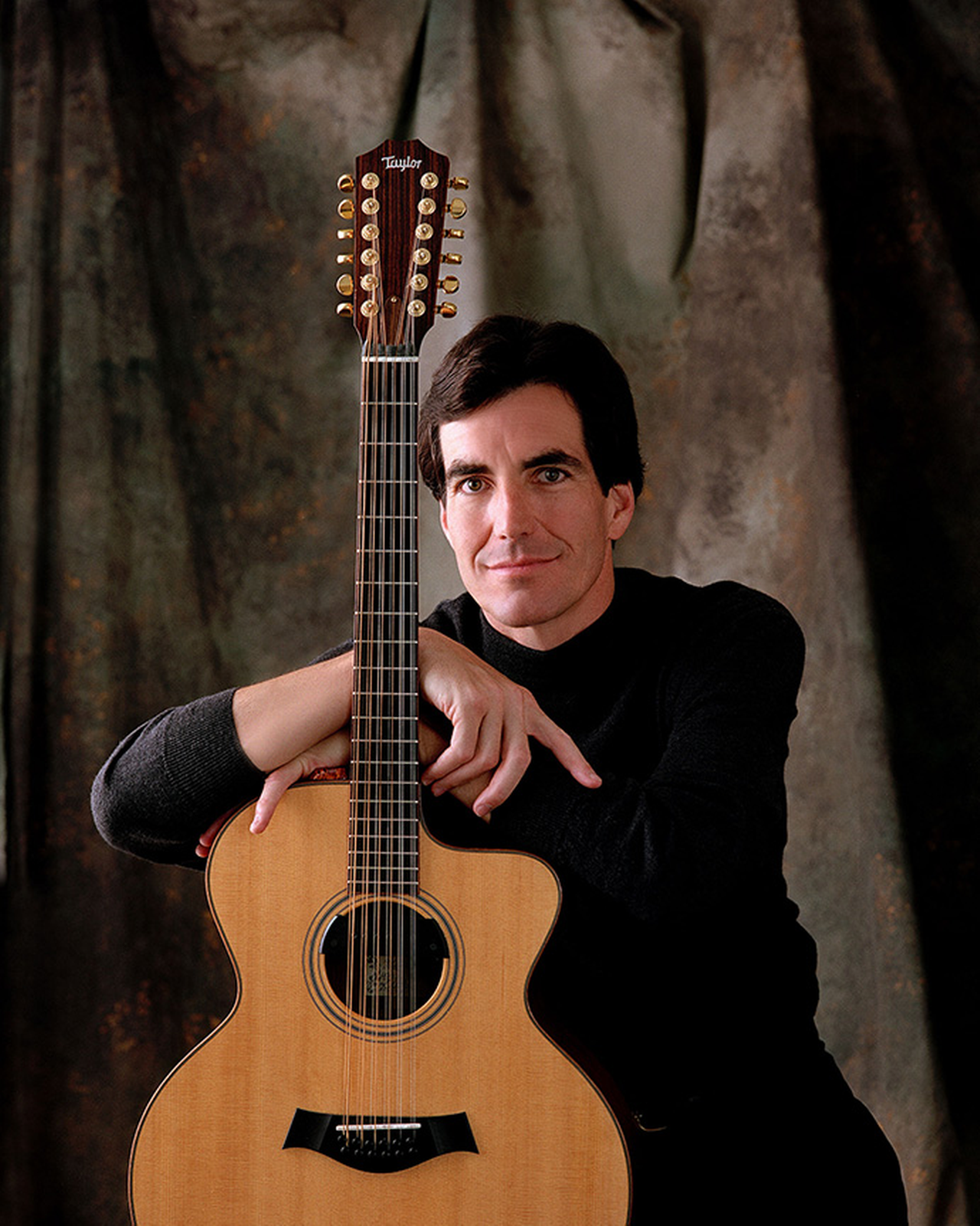