Mark Jenkins, a critically acclaimed author and National Geographic field staff writer, returns to Powell Thursday, March 2, to talk about “Tea, Trade and Tyranny: Tibet and China Over Time.” His presentation begins at 6:30 p.m. in the Yellowstone Building Conference Center at Northwest College. The event is free and open to the public.

With National Geographic images used for his presentations, Jenkins reveals the modern lives of the Tibetans and the Chinese, and the geopolitics that have always connected them.

According to Jenkins, Tibet and China have had a complex relationship for 1500 years. Wars have been fought, treaties signed, then ignored in the next conquest. But there was always trade, he says.

In his presentation, Jenkins takes the audience on a journey down the forgotten Tea Horse Road. For almost 1,000 years, a stone-paved road connected Ya’an, the tea-growing capital of China’s Sichuan province with Lhasa, the 12,000-foot high capitol of Tibet.

Tea was essential to daily life in Tibet, and China’s feudal kingdoms needed war horses. For centuries, China and Tibet were on equal footing, but the ascendency of China in the second half of the 20th century devastated Tibet and the country’s culture.

As an internationally recognized journalist, Jenkins covers geopolitics and adventure for National Geographic. Among hundreds of stories, he has written about landmines in Cambodia, the war in Eastern Congo, the loss of Koalas in Australia, global warming in Greenland, ethnic cleansing in Burma and climbing Mount Everest in Nepal.

Jenkins' writing has won numerous awards, including the Overseas Press Club Ross Award for “The Healing Fields” in 2013 and a National Magazine Award with colleague Brint Stirton for “Who Murdered the Mountain Gorillas” in 2009.

In addition to his work for National Geographic, Jenkins is a writer-in-residence at the University of Wyoming. His program, “Tea, Trade and Tyranny: Tibet and China Over Time,” is part of the UW Center for Global Studies’ “World to Wyoming Tour.” 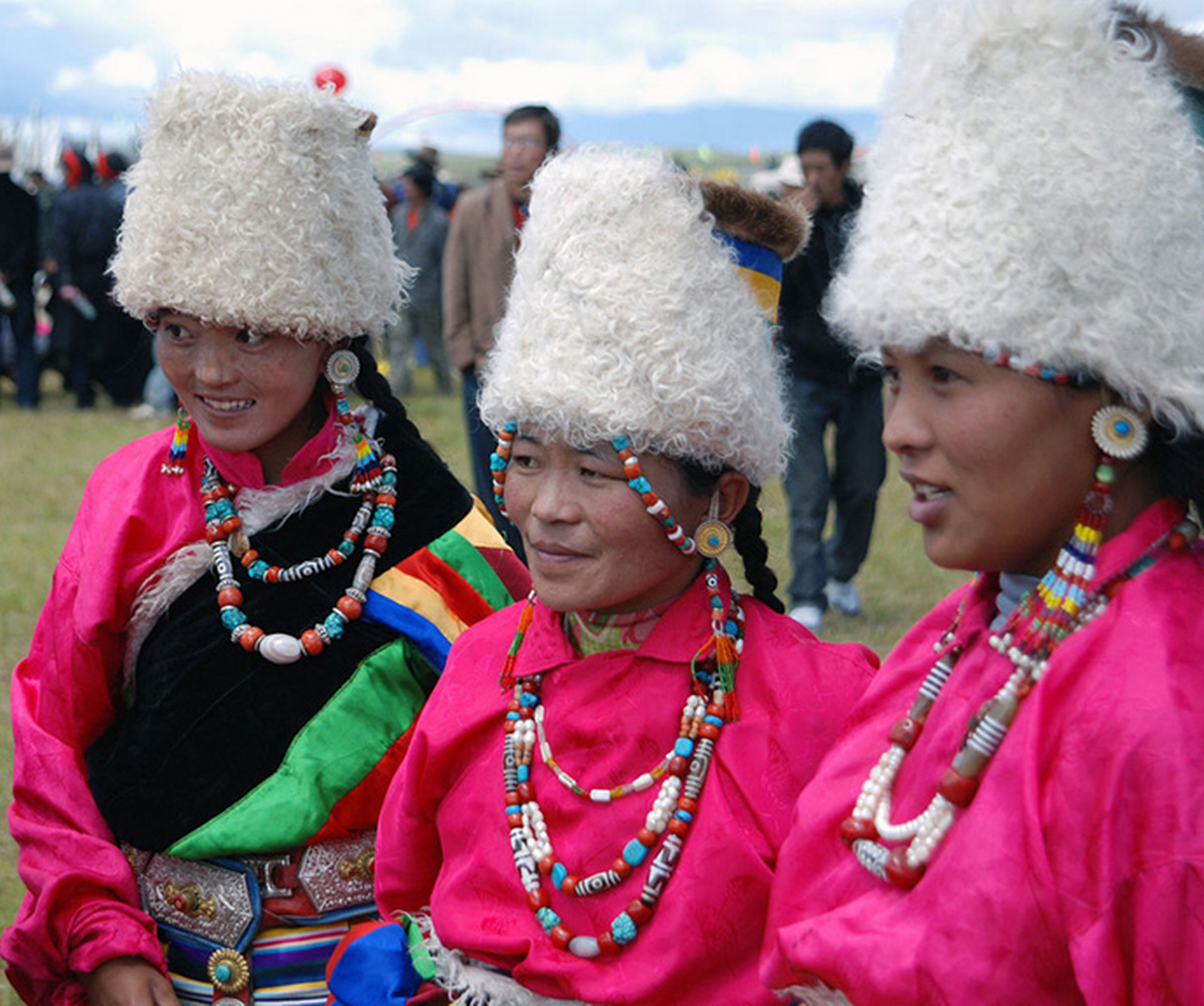