Their concert, which begins at 7 p.m. in the Nelson Performing Arts Center, kicks off the 2016 Northwest College Guitar and Vocal Summit.

Guter is a California jazz vocalist who performs in a variety of genres and extensively in studio settings. Her voice has been featured on more than 40 Hollywood soundtracks, including “Dawn of the Planet of the Apes,” “Despicable Me 2,” “Oz the Great and Powerful,” “The Lorax,” “Men in Black 3,” “Ice Age 4,” “Superman Returns,” “Beowulf,” “Horton Hears a Who” and “Spiderman,” to name a few.

Although Guter works primarily as a jazz vocalist, she’s versed in styles that range from classical, pop and rock to musical theatre, country and blues. Her talent has placed her in demand at venues across the United States, Canada and Europe.

Guter is also actively dedicated to music education as director of vocal jazz at the Bob Cole Conservatory of Music at California State University Long Beach.

The power of Koonse’s guitar stylings are showcased on more than 300 albums. The consummate musician has recorded with stars across the spectrum, from classical to jazz and pop icons like Rod Steward, Linda Ronstadt and Natalie Cole.

Born into a musical family, Koonse has played the guitar since he was 7 and recorded his first album at age 15. Since then, he’s toured the world with too many artists to mention, picking up several Grammy nominations along the way for his work with jazz greats like Luciana Souza and Billy Child’s landmark chamber sextet.

Koonse’s musical stylings have received ovations from audiences around the world — in South Africa at the invitation of Nelson Mandela and UNICEF, at Carnegie Hall, the Sydney Opera House, Sao Paulo, Brazil, and beyond. He’s been a featured soloist with the Los Angeles Philharmonic, Philadelphia Orchestra and many others.

His solo guitar work is spotlighted throughout the film “Crazy,” which chronicles the life of the great guitarist Hank Garland.

Koonse and Guter’s performance in Powell is sponsored by the Northwest College Music Department. It is supported in part by a grant from the Wyoming Arts Council, through funding from the Wyoming State Legislature and the National Endowment for the Arts.

Admission is free to the public. 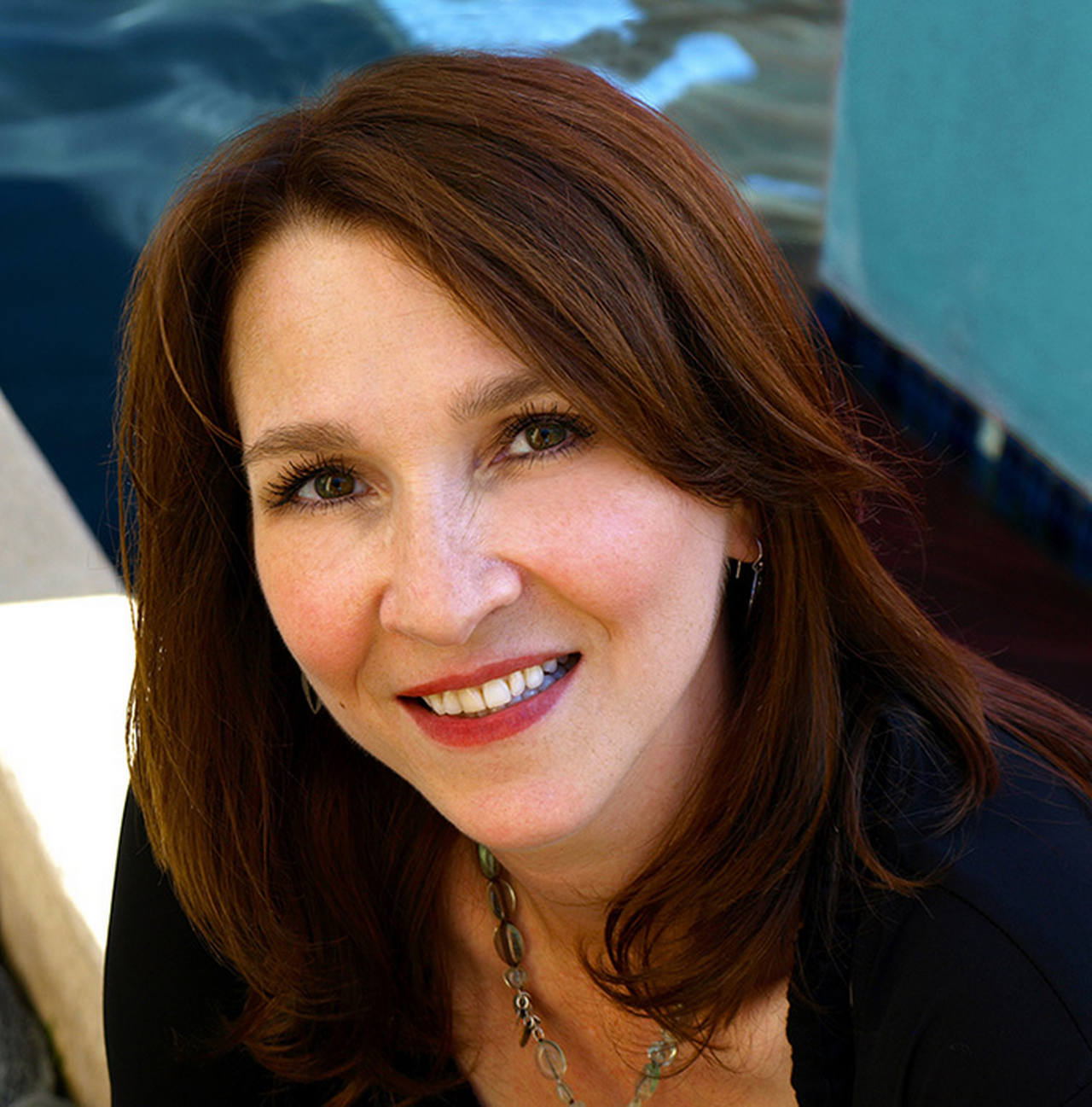 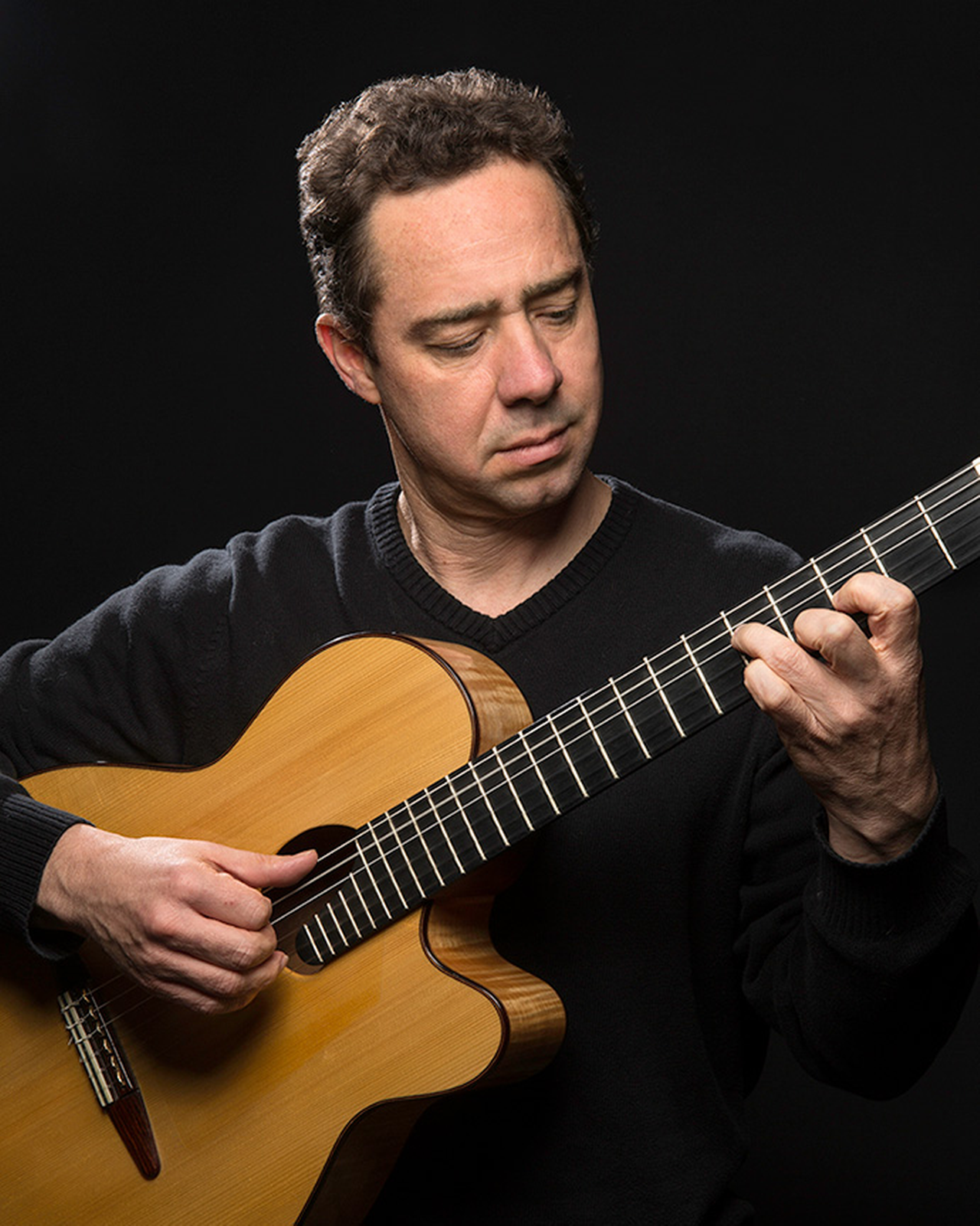