POWELL, Wyo. - The Northwest College Writers Series kicks off its 2012-13 series as usual with the Wasden Reading, but this time a familiar face will grace the podium.

Nationally recognized author Patricia Hampl, a previous guest of the NWC Writers Series, returns by popular demand Thursday, Oct. 25, to give the 2012 Wasden Reading. The award-winning poet and memoirist begins her program at 7:30 p.m. in the Hinckley Library Amphitheater. Admission is free.

This time, she’ll read from her current book in progress, “The Art of the Wasted Day,” while exploring the essay as a literary form and the apparently growing influence of French Renaissance writer Michel de Montaigne.

Hampl is the guest editor of the Fall 2012 Ploughshares literary journal and author of six prose works, including “A Romantic Education,” “I Could Tell You Stories” and “Blue Arabesque” as well as two collections of poetry and numerous shorter works.

Her most recent book is “The Florist’s Daughter,” winner of numerous “best” and “year end” awards, including the New York Times 100 Notable Books of the Year and the 2008 Minnesota Book Award for Memoir and Creative Nonfiction.

“The Florist’s Daughter” recounts Hampl’s early years growing up with her mother, a feisty Irish-American storyteller, and her father, a tenderhearted Czech-American florist who catered to the elite in St. Paul, Minn.

After reading it, literary critic Dan Cryer, said, “If Patricia Hampl had written memoirs chronicling her days in New York or Los Angeles, her name would be on every American reader's lips. Hailing from flyover country, Minnesota, she has fewer readers than she deserves… Hampl's prose is delightfully fluid, artful without being arty, ever attuned to ambiguity. She is, unquestionably, one of the finest stylists we have.”

Hampl’s memoir and autobiographical writing has put her in the national spotlight, earning her a regular presence in forums, symposia, lectures and public presentations.

She explained the lure of this genre in an interview for the Alaska Quarterly Review:

“When I was a child, I had a powerful sense that I wanted to commemorate things. I even remember thinking at the time that it was a strange word for a twelve-year old to use. But of course Catholic children grow up with a lot of long words–“transubstantiation,” “martyrdom,” “veneration”–so maybe “commemorate” wasn’t so much of a stretch.

“But it is the idea that every life is sacred and that life is composed of details, of lost moments, of things that nobody cares about, including the people who are wounded or overjoyed by those moments. I don’t think people allow themselves to value their lives enough. They ignore and discard these fragments.”

Hampl first won recognition for “A Romantic Education,” her memoir about her Czech heritage, awarded a Houghton Mifflin Literary Fellowship. This book and subsequent works have established her as an influential figure in the rise of autobiographical writing in the past 25 years.

“I Could Tell You Stories,” her collection of essays on memory and imagination, was a finalist in 2000 for the National Book Critics Circle Awards in General Nonfiction. Four of her books have been named Notable Books of the year by The New York Times Book Review.

Her two collections of poetry are titled “Woman before an Aquarium” and “Resort and Other Poems.” Other notable works include “Spillville,” a meditation on Antonin Dvorak's 1893 summer in Iowa, and “Virgin Time,” about her Catholic upbringing and inquiry into contemplative life.

She has received fellowships from the Guggenheim Foundation, Bush Foundation, National Endowment for the Arts (twice, in poetry and prose), Ingram Merrill Foundation, and Djerassi Foundation. In 1990 she was awarded a MacArthur Fellowship.

Hampl is Regents Professor and McKnight Distinguished Professor at the University of Minnesota in Minneapolis where she teaches fall semesters in the English Department. She is also a member of the permanent faculty of the Prague Summer Program. 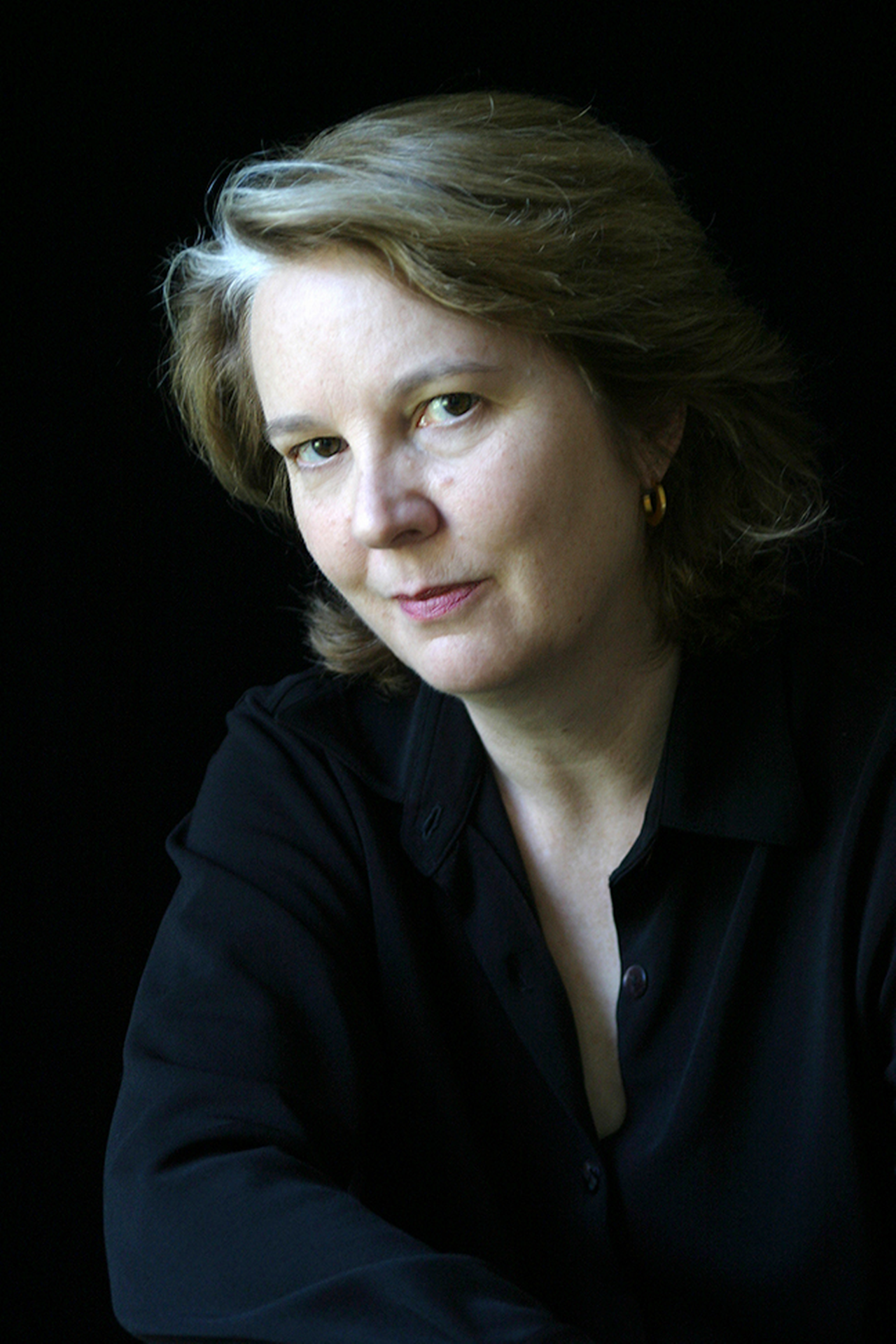