The nationally acclaimed cowboy storyteller and poet will perform at 7 p.m. Thursday, Jan. 24, in the Nelson Performing Arts Center Auditorium.

His appearance is the entertainment portion of the Jan. 24 and 25 Spring Roundup 2013, a risk management and business-focused conference for agriculture producers.

Promoters for the Spring Roundup are touting the Waddie Mitchell tickets as a great Christmas gift for that cowboy or farmer who’s hard to buy for.

Mitchell performed at the 2002 Olympics and Super Bowl game. He’s appeared on every television network and been featured in a National Geographic video. He’s recorded with Warner Brothers and the Western Jubilee Recording Company.

In 1985, he founded the National Cowboy Poetry Festival in Elko, Nev. Not long after that, he appeared on Johnny Carson’s Tonight Show.

Tickets to Mitchell’s Jan. 24 performance in Powell are $20 apiece. Those who purchase a Spring Roundup registration and two Waddie Mitchell tickets by Dec. 31 pay only $75 for the whole package.

They’re also available in Cody at the Irma and the Cody Country Chamber of Commerce, and in Powell at Dan’s Boot and Saddle and at the Northwest College Bookstore.

Tickets will be sold at the door, however, advance reservations are recommended because of limited seating.

Mitchell isn’t the only one with name recognition at the Spring Roundup 2013. The two-day conference boasts a lineup of names familiar to those in the agriculture industry. 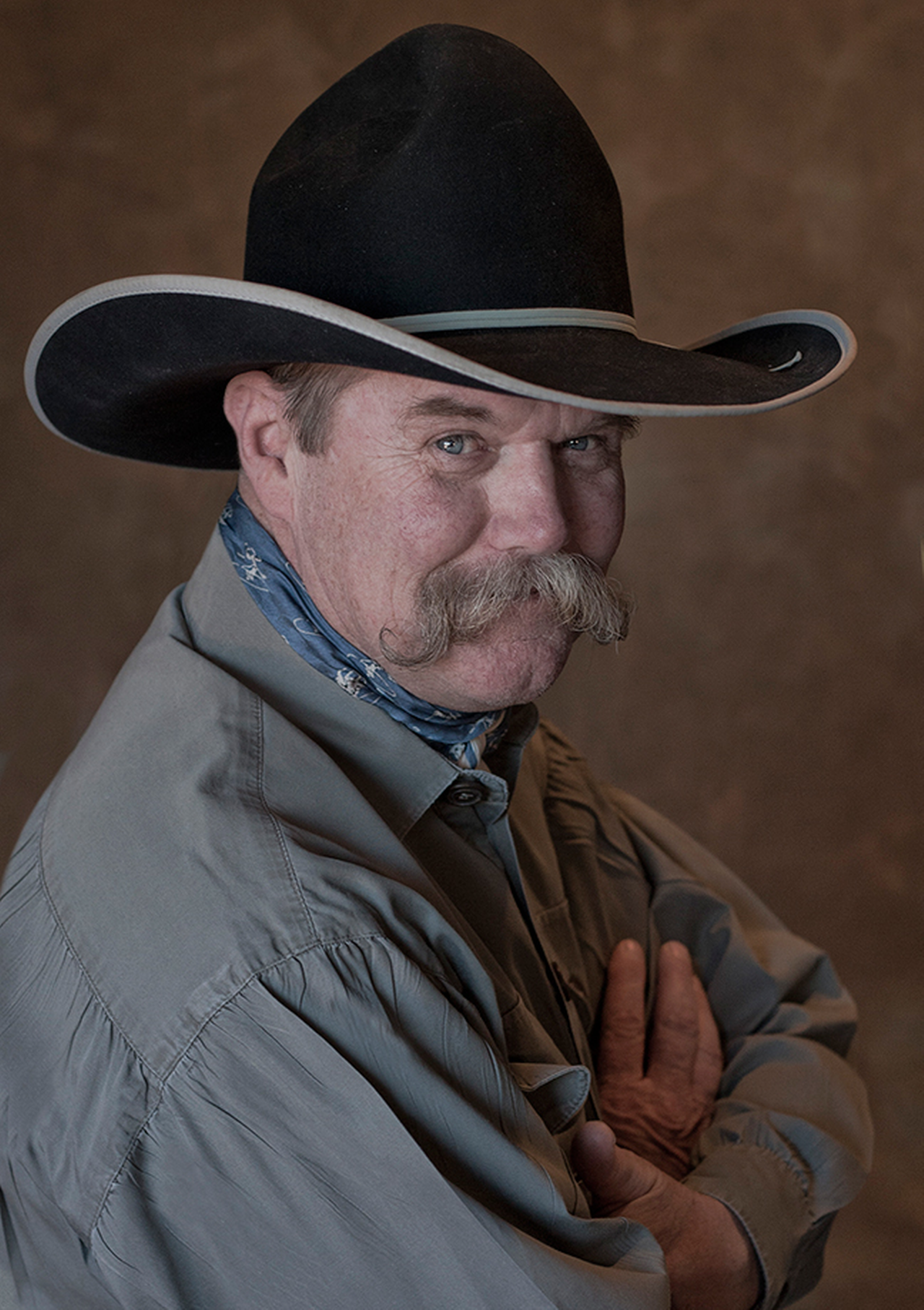