In 2016, Jorden competed in the LA International Liszt Competition, as well as the MTNA competition in 2016 and 2017, receiving honorable mentions in the junior and senior divisions at regionals.

Last year, he received first place in the MASO Concerto Competition. Jorden has performed with the Great Falls, Billings, Helena and Glacier Symphonies. In 2017, he gave a debut recital at Montana State University Billings and performed a recital in Wyoming sponsored by the Sheridan Arts Council.

In 2018, after receiving the Judges’ Distinction Award and first place in the American Protégé International Concerto competition, Jorden was invited to perform at Carnegie Hall in June.

Cost to attend the concert is $10 for adults, $5 for seniors and free for children.

The Northwest Civic Orchestra is currently seeking violinists and violists to join the group.

In addition, there is an opportunity for musicians to participate in the sing-along production of Handel’s “Messiah” Saturday, Dec. 1. The performance will include soloists and a chorus; however, audience members are invited to bring a score and join in singing. For updates, visit Civic Orchestra’s new Facebook page at https://www.facebook.com/nwcstringmusic/.

For more information, or for those interested in participating in the upcoming performances, contact Akin at Maurine.Akin@nwc.edu. 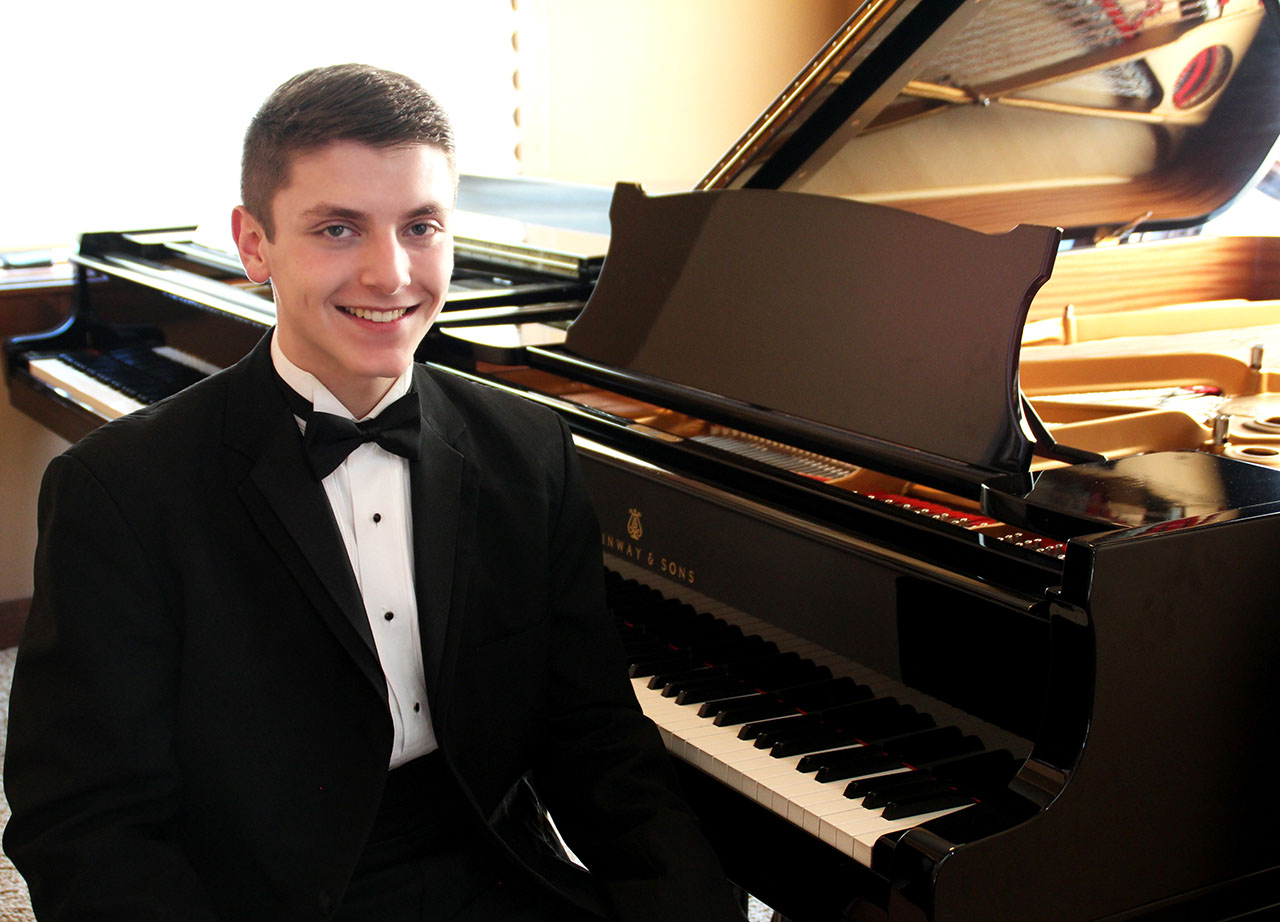