Northwest College’s plans for a new student center have hit another milestone as NWC President Lisa Watson announced Monday that $19,425,274 has been awarded on the bid for construction of the two-floor 35,220-square foot facility which will replace the nearly 60-year-old DeWitt Student Center.

“A tremendous amount of work has already gone into the design and development of what we expect to be a first-class facility for our campus, so it’s gratifying to now see that coming to life,” said Northwest College President Lisa Watson.

Construction on the overall $23,421,663-million project, designed by Hord Coplan Macht, is expected to begin in January 2023 with the facility scheduled to open in August of 2024. Located on the same footprint as the DeWitt Center, the building will house NWC’s dining hall and food service operations in addition to a coffee bar, student lounge, student activities center, and state-of-the-art study and instructional spaces. Offices for resident life, campus security, and student success, an area for student clubs and a multi-purpose community meeting room are also included.

An academic lab for the Outdoor Education and Aerial Adventure Operations programs is another feature, along with a new location for the NWC Recreation Co-Op, providing better access to the service NWC offers local community members.

A fly-through of the facility can be viewed here.

In addition to the new student center, the project includes a temporary dining facility under construction on the west side of campus next to Trapper Field, home of the NWC soccer teams. The building will open in February and is expected to serve as home for NWC food services for approximately 18 months. The college will utilize kitchen space at the nearby Park County Fairgrounds for food preparation. Upon completion of the student center, the temporary dining facility will offer locker rooms, coaching and athletic training space, and concession for the NWC soccer teams.

The plan for a new student center dates to 2014 when it was identified as the number one priority in the NWC Facilities Master Plan. Following the goals set forth in the college’s strategic plan, the project kicked off in 2016, with college officials working closely with the State Construction Department to design a facility that would best meet the needs of NWC students and the community.

“The DeWitt Center was built in the 1960’s and is no longer able to serve the needs of the College,” said Watson. “The building was built during a time when codes and ADA requirements were much different. The mechanical and electrical systems in the building date back to the original construction, and while we’ve periodically made upgrades, those systems are failing.”

“Nationwide, colleges and universities are recognizing the important role that student centers play in campus life. They serve as the heart, or the living room of a campus, and this new facility will help with both recruitment and retention, provide needed academic space and keep Northwest College on par with other institutions in Wyoming.”

The Wyoming State Legislature will provide matching funds for the project, only the second time in NWC’s 76-year history that it has received general fund appropriations from the state for capital construction. The Northwest College Foundation has committed to a $3.5 million capital campaign to support the project and has contributed an additional $1.35 million to assist with costs. The college has been saving for this project and will draw from reserves for the remaining balance covering approximately $7 million. 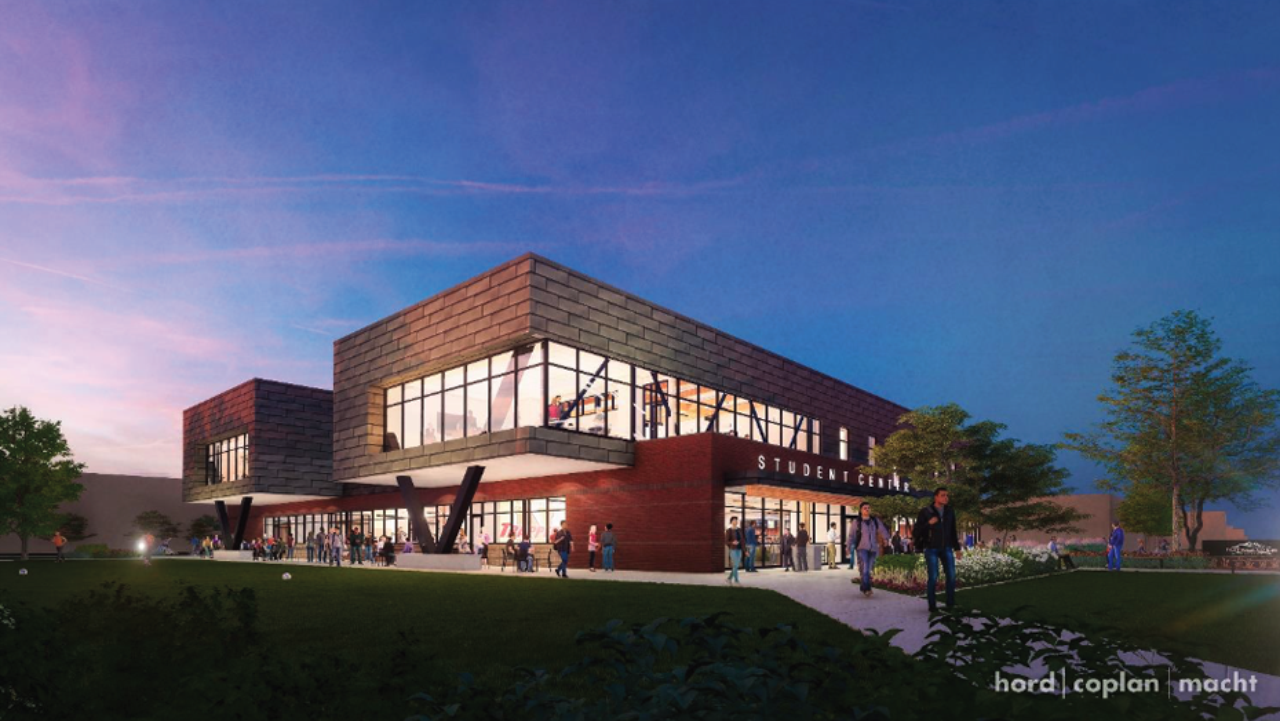 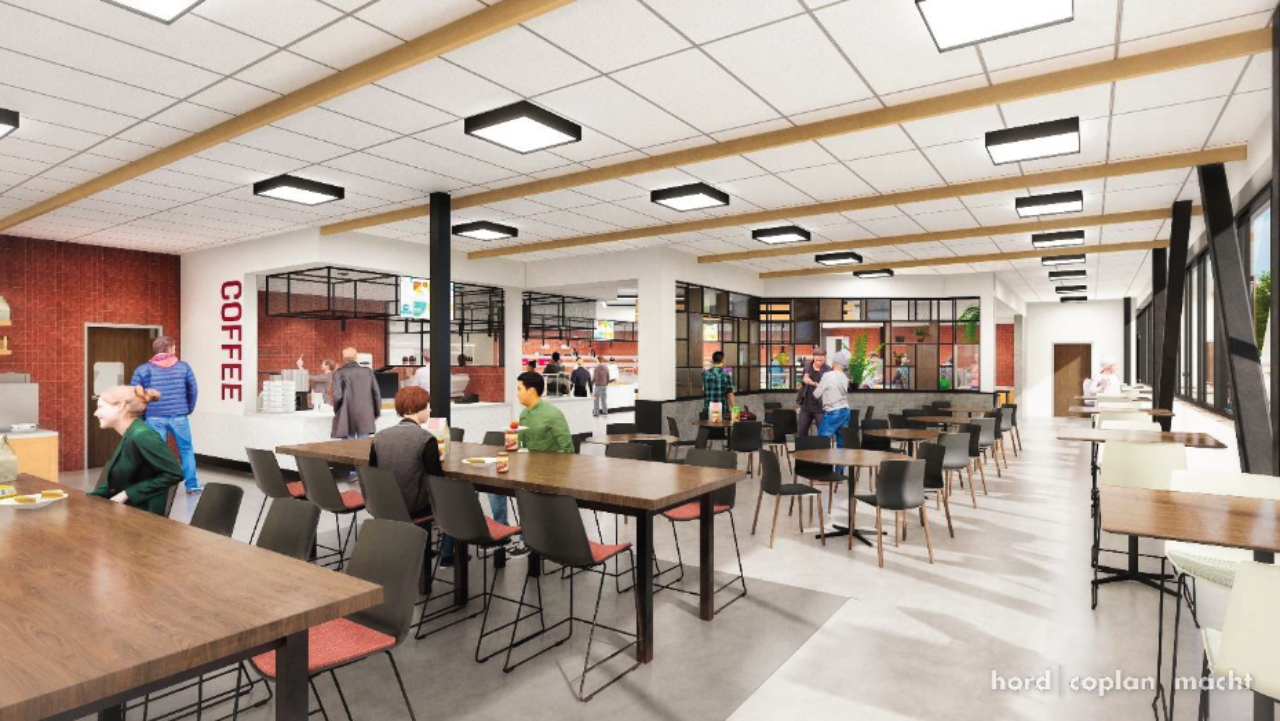 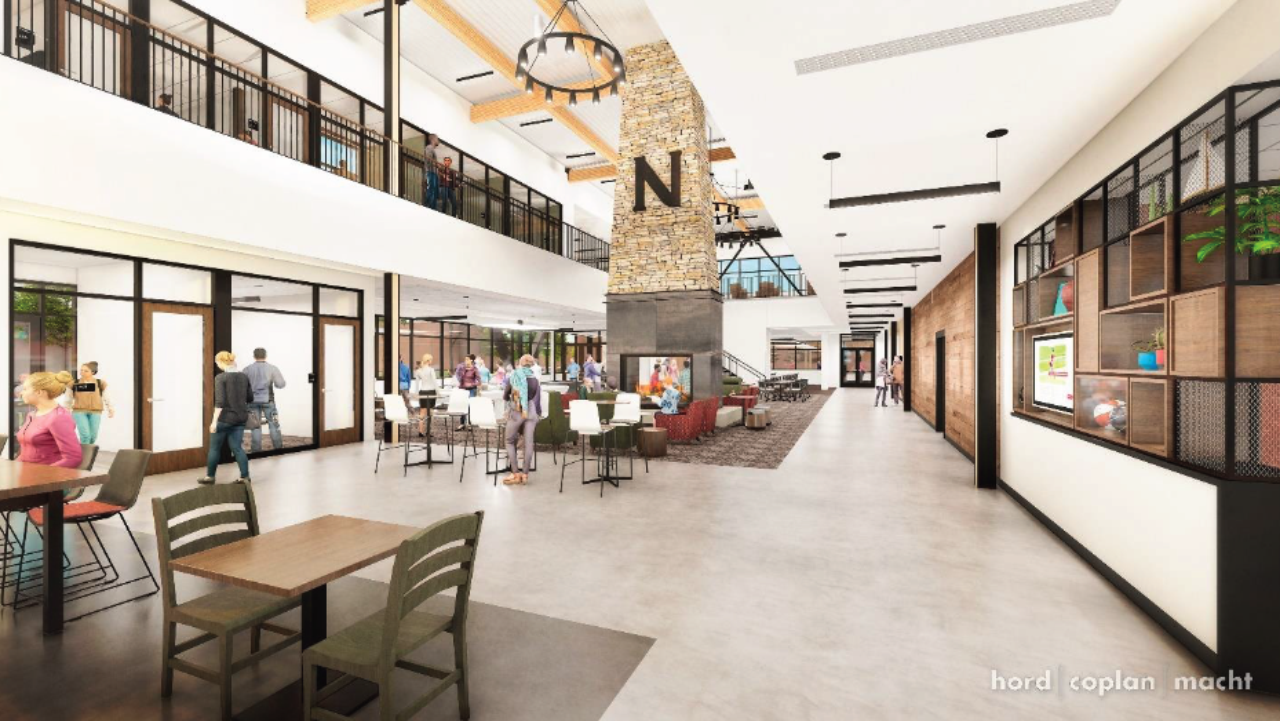 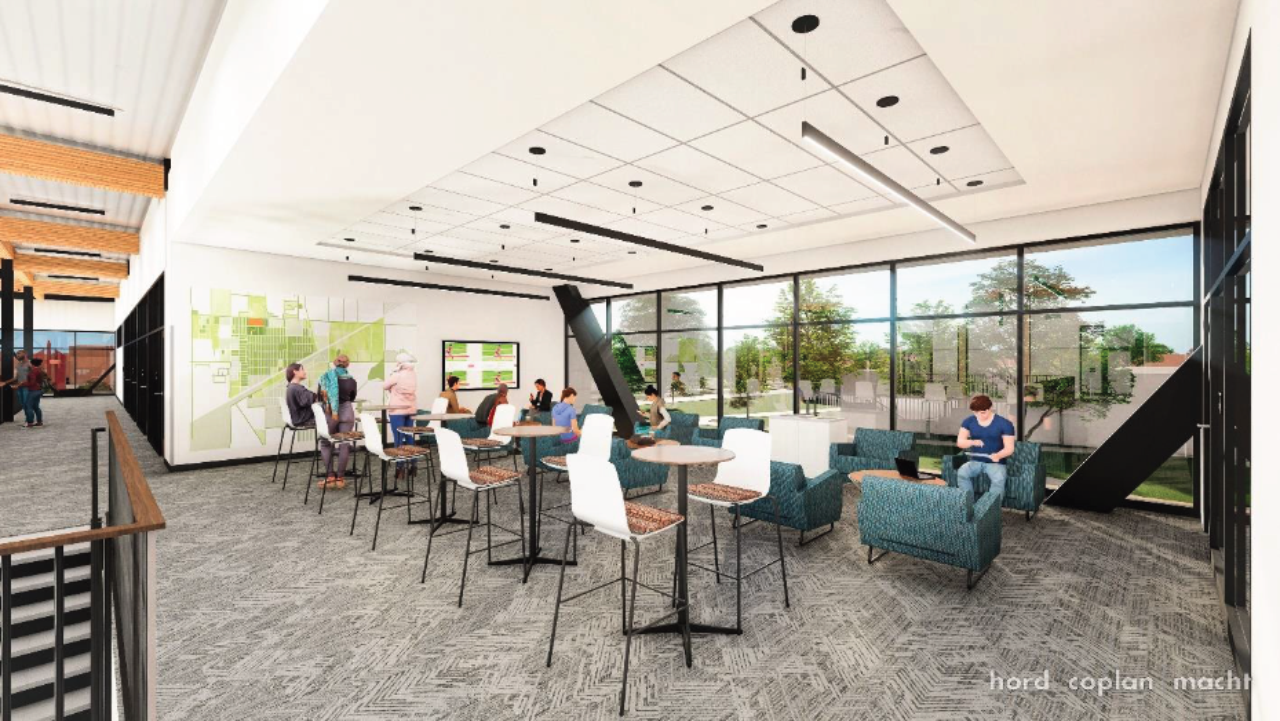 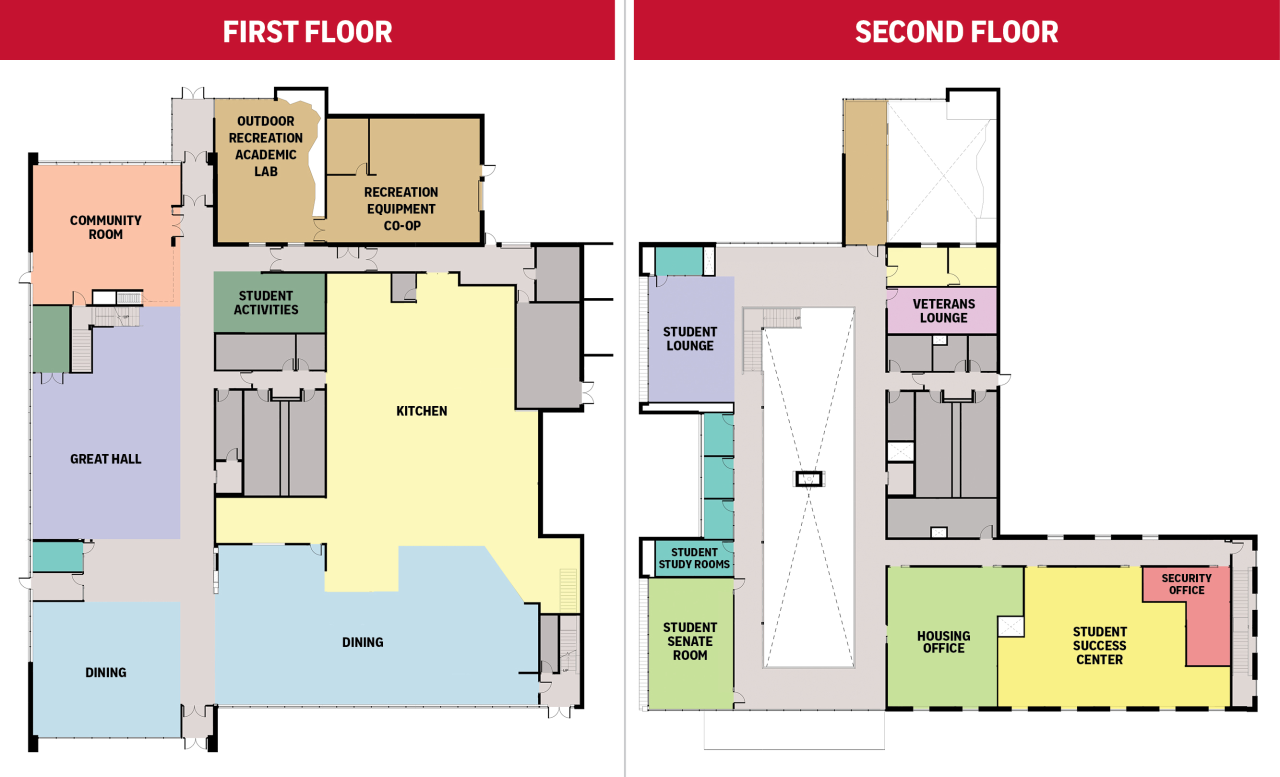