If you visited the Northwest College campus on a fall morning—one where the air was crisp and leaves were just beginning to float past the Carillon—you’d see the hustle and bustle of students walking to class. Flower beds in full bloom. A tight-knit community united by Trapper pride.

But much like most great places, NWC has humble beginnings. The College opened 75 years ago September 10, 1946, with less than 100 students and three instructors who met in classrooms borrowed from the public school district.

Many trailblazers from Northwest’s first-ever class in 1946 recall the camaraderie they shared with fellow classmates during their time in school. Between their work and studies, many students had little time for extracurricular activities; however, after the addition of a ping-pong table in the basement, the game quickly caught on and has even been described as the “school sport” of the time.

Since then, 75 years later, NWC has blossomed into a 132-acre residential campus with 62 buildings and nearly 1,500 students.

In 1953 the name was changed to Northwest Community College, and in 1968 the College's tax base was expanded to include all of Park County. The name changed once more to Northwest College in 1989.

While many may be familiar with NWC’s name changes, the history of the mascot’s origins is not as well known. Though a former coach originally suggested the “Beet Diggers,” the student council group of 1946 settled on the Northwest Lions. It wasn’t until the early 1950s that the Trapper became the school’s mascot.

In present day, NWC offers 64 associate degree programs, 23 certificates, and most recently, a Bachelor of Applied Science (BAS) in Professional Studies. Throughout time, the College has become a “home away from home” to countless students throughout the years. NWC has more than 24,000 alumni worldwide.

Like any institution, NWC has seen its challenges over the years and has always carried on in the same spirit of determination, much like the pioneers of the College’s first class.

In recent years, NWC has continued to see success in a variety of forms. In 2017, Northwest achieved the highest graduation rate on record, followed by an exemplary student retention rate.

One year later, in 2018, NWC received the most positive report from the Higher Learning Commission (HLC) in its history. The visit culminated nearly three years of research, information gathering, analysis, and writing.

Plus, as an additional milestone this year, the College was approved to offer its first-ever four-year degree, Bachelor of Applied Science degree in Professional Studies.

The BAS in Professional Studies program represents a significant success in the pursuit of the College’s mission to be student-centered and cultivate community. Through customized delivery options, the College is able to provide the Big Horn Basin with access to a flexible, affordable bachelor’s program that delivers high-quality career preparation.

For 75 years—and counting—Northwest College has combined quality academic programs, exceptional student service, and a memorable campus experience, all in one of the most beautiful regions of the Rocky Mountain West at the gateway of Yellowstone National Park.

Though the education landscape is ever changing, our mission and relentless dedication to impacting lives that change the world remains the same.

As we kick off our Diamond Jubilee anniversary year, we hope you’ll join us as we celebrate 75 years of achievement and a history that inspires our future. Go Trappers! 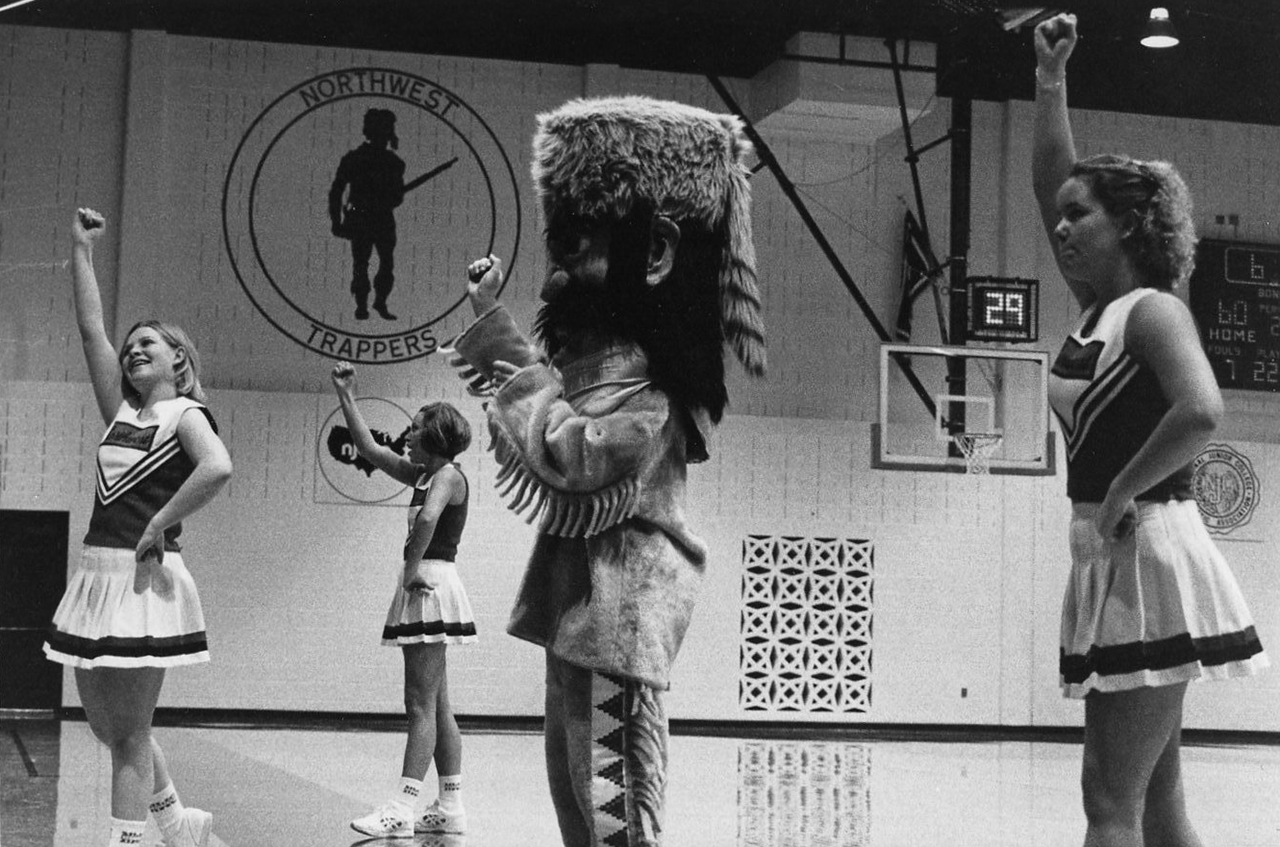 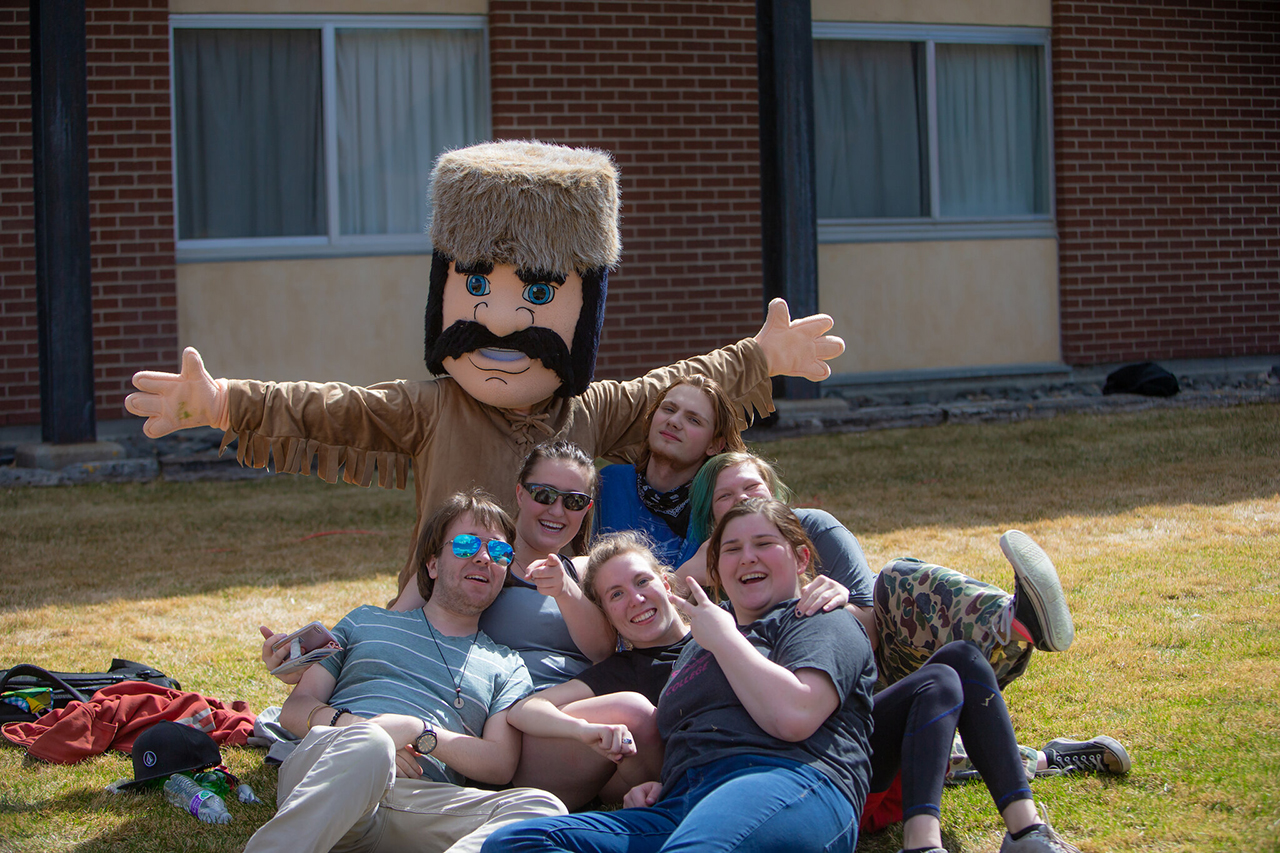 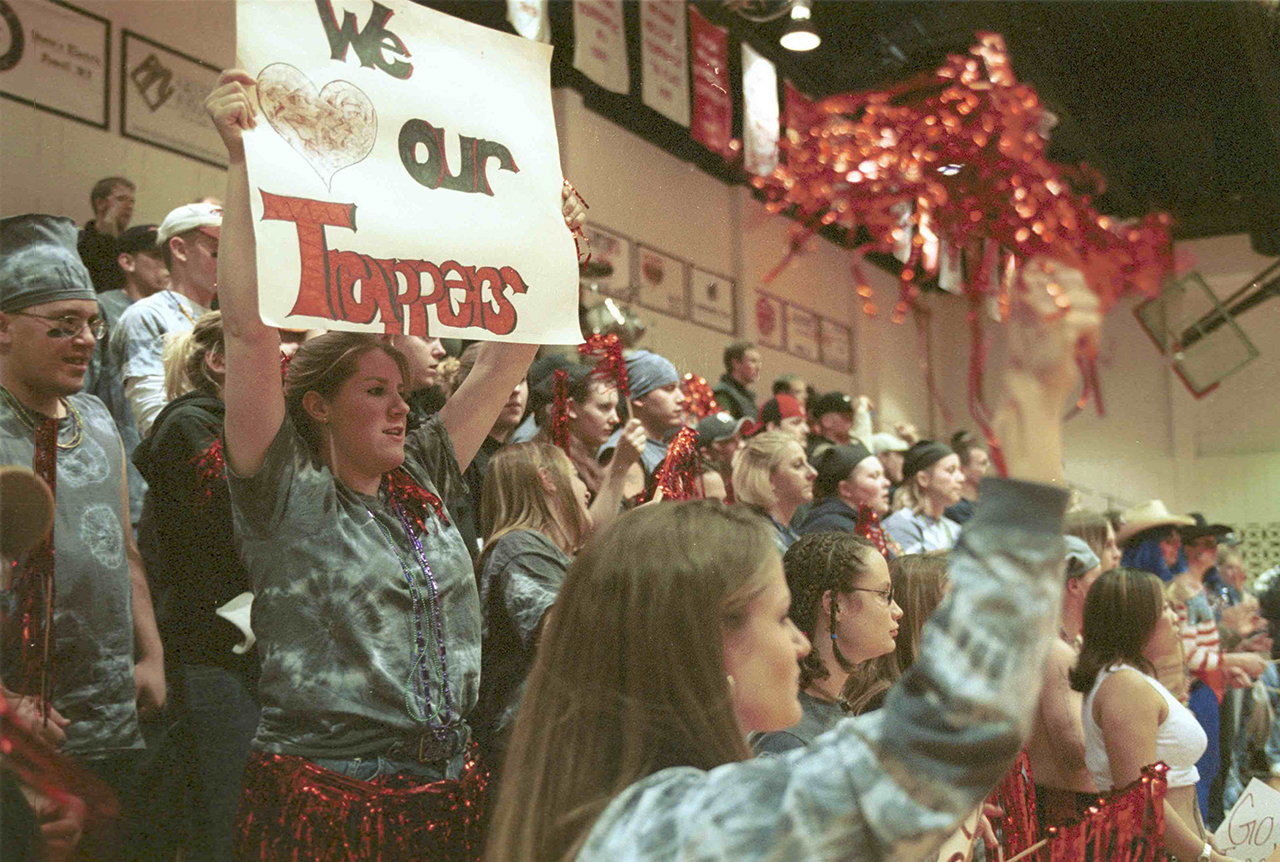 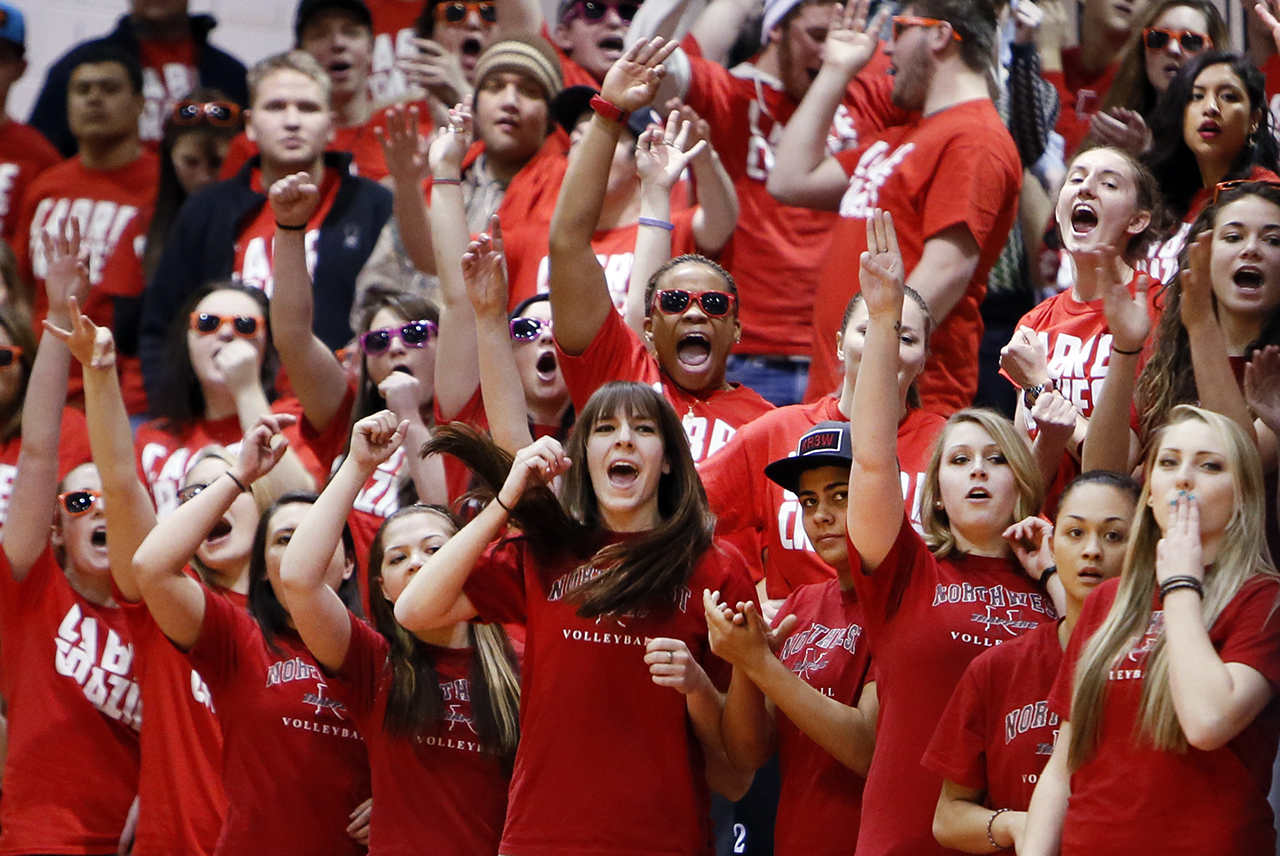 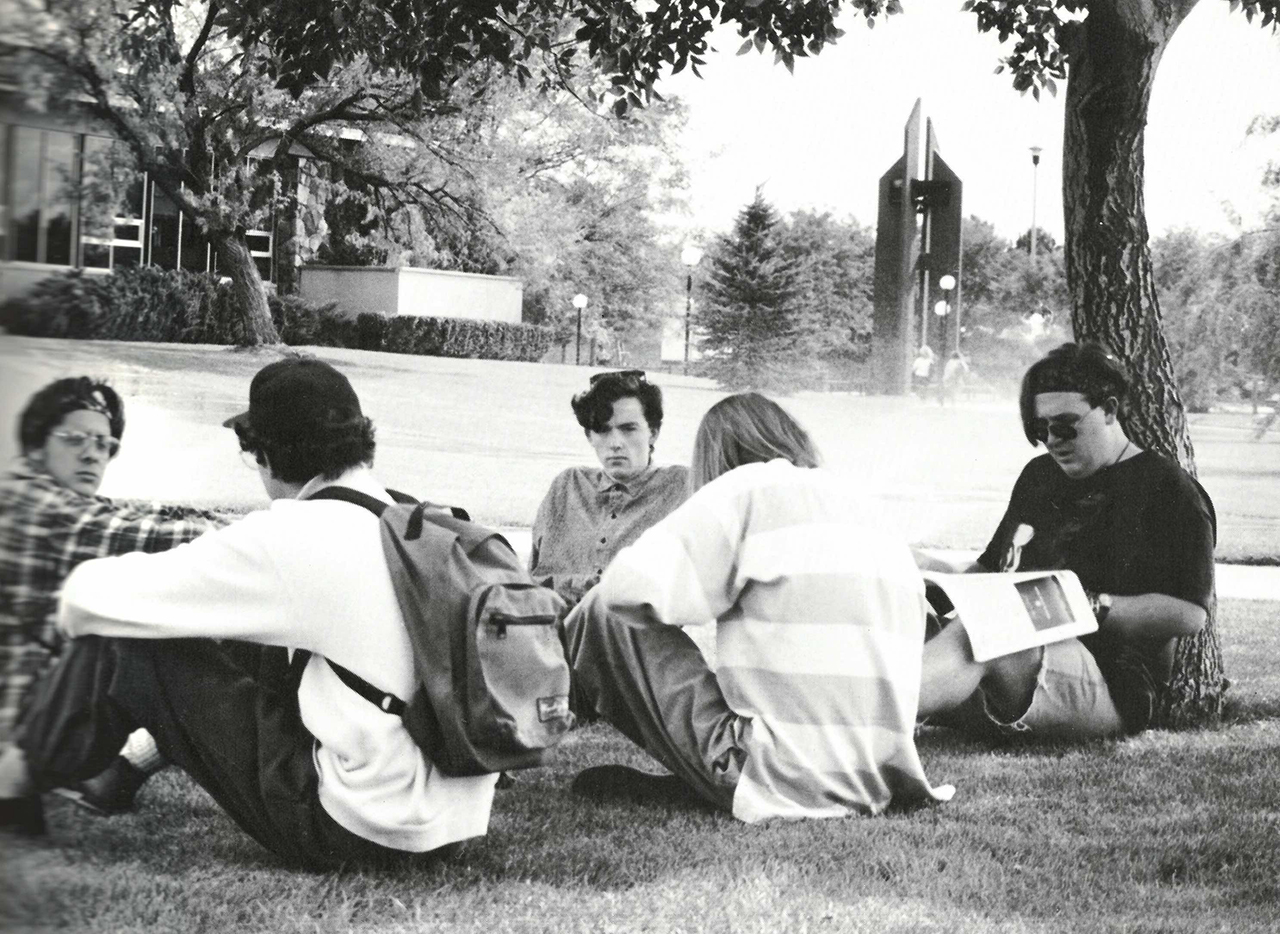