Commencement exercises at Northwest College are scheduled for Saturday, May 14, beginning at 10:30 a.m. in Cabre Gym. The ceremony will be live streamed on the NWC Facebook Page, YouTube, and Twitter, or viewers can watch directly from the college website at nwc.edu.

A member of the NWC faculty since 2000, Rumbolz is Associate Professor of Music and Director of the Music Technology program. He earned his B.A. in Music from Macalester College in 1982, his M.A. from the University of Minnesota in 1989, and his PhD in Ethnomusicology from Wesleyan University in 2000. Under his direction, the Music Technology program has seen significant growth behind his ability to adapt to and teach new technologies. He has also overseen the design and construction of the NWC recording studio, which has helped establish the NWC music program as one of the most respected in the region.

Rumbolz is an invaluable resource for the campus, volunteering his time and services for numerous events and programs as a technician, director, or performer. The additional service to the college also provides many more opportunities for students to learn the craft, all with guidance and instruction from Rumbolz in actual event settings without sacrificing quality. As a result of his tutelage, NWC Music Technology graduates have been able to move confidently into industry jobs, as well as successfully transfer into bachelor’s degree programs.

Along with regular technical support across campus, Rumbolz has served on nearly every NWC and Faculty Organization standing committee, several task forces, and served as Faculty Organization President. He has provided a steady, calm voice of reason, with an ability to see issues from multiple perspectives.

Anderson graduated from Northwest College in 1989 before earning a bachelor’s degree in elementary and special education from Black Hills State University. She also has a master’s degree in teaching and instruction, as well as additional credit hours in other areas of education.

Anderson taught for two years in Worland as a special education teacher, 12 years in Ten Sleep as a first and second multiage teacher, and two years in Worland as a special education case manager. She created and owns a company that provides an electronic forms system that runs on the Sales Force platform, which is used by school districts to write educational programs for disabled students. The forms help track student Individual Education Programs (IEPs), and her program, titled SPED Advantage, is used by most school districts in Wyoming and South Dakota.

While also serving as treasurer on the Washakie County School Board, Anderson currently dedicates her time to training and supporting special education teachers and administrators through her software company. She resides in Ten Sleep with her husband, Aaron '89, on the family ranch where they raise Rambouillet sheep and Red Angus cattle. They have three daughters and two granddaughters.

Roundy was raised in Aztec, New Mexico as the second oldest of five children, with four brothers. Throughout high school, she participated in soccer, track & field, and cross country, while being a member of the National Honor Society and student council. She moved to Powell in the fall of 2021 to complete her associate degree.

During her time at Northwest College, Roundy has been a member of the women’s soccer team and student senate, and also works at the local pool, decorates cakes for a local bakery, and enjoys taking photos of nearby areas, friends, and events. She is graduating with an associate degree in general studies and will continue her education at the University of Hawai’i at Manoa where she plans to pursue a degree in marine biology. 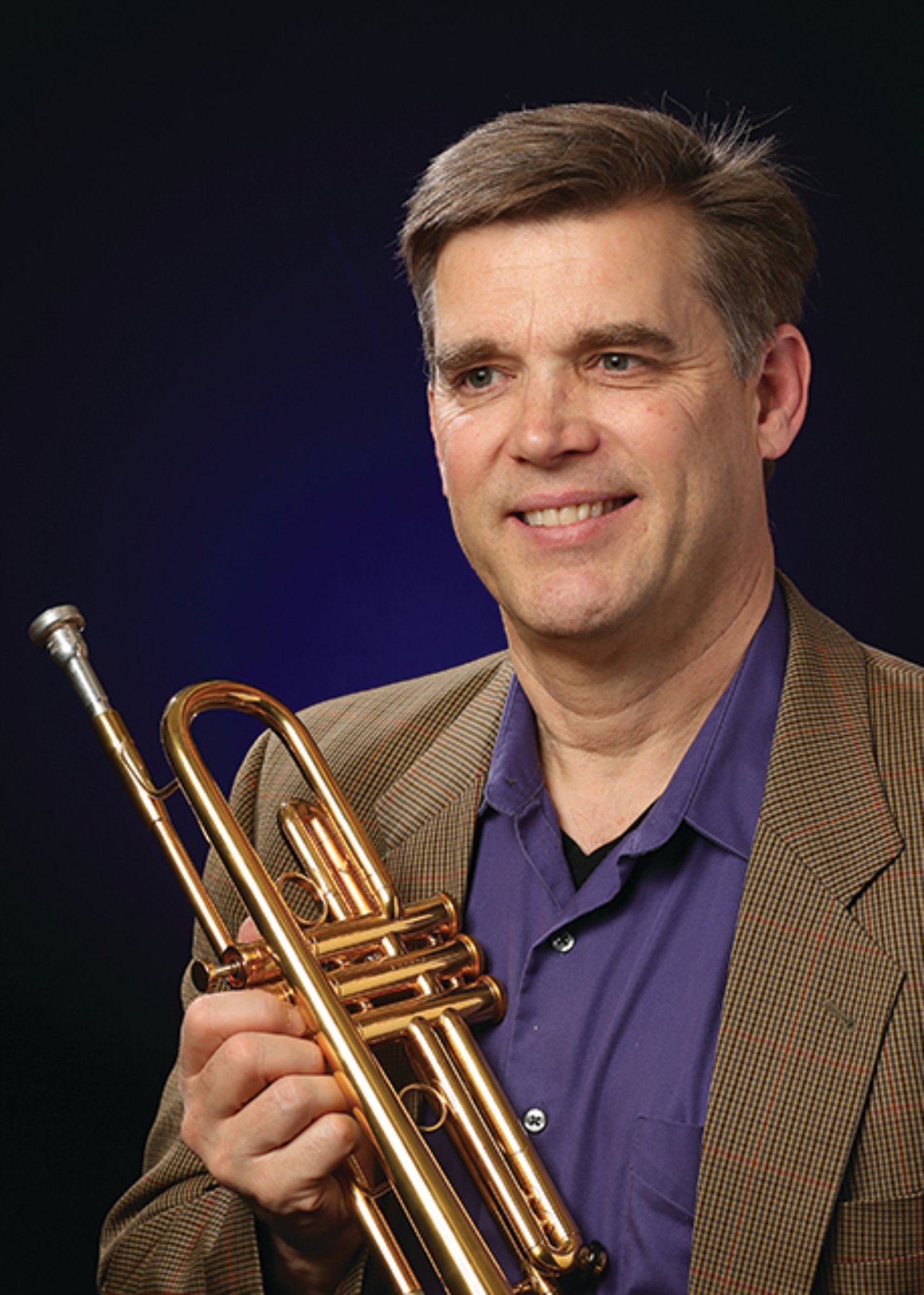 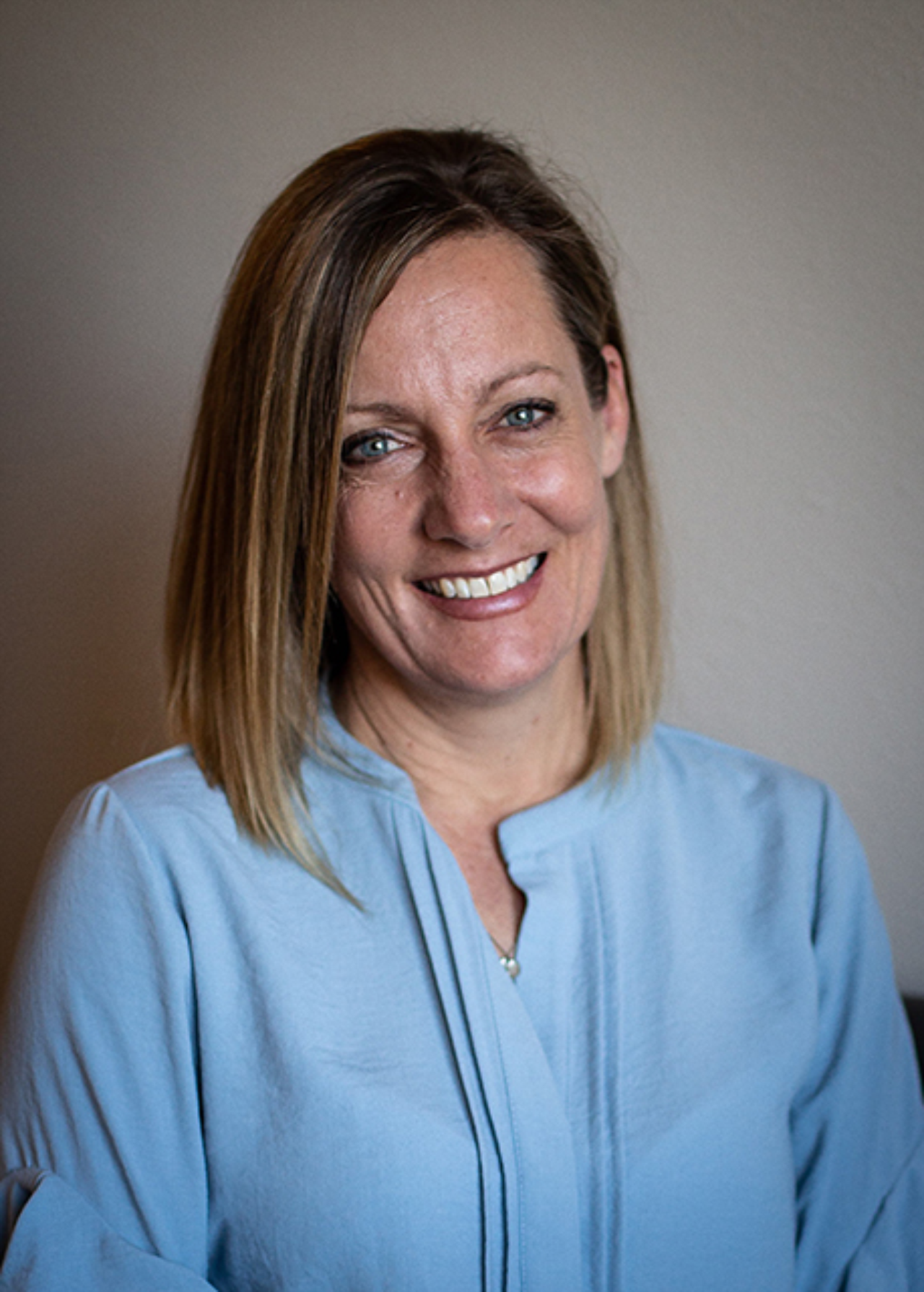 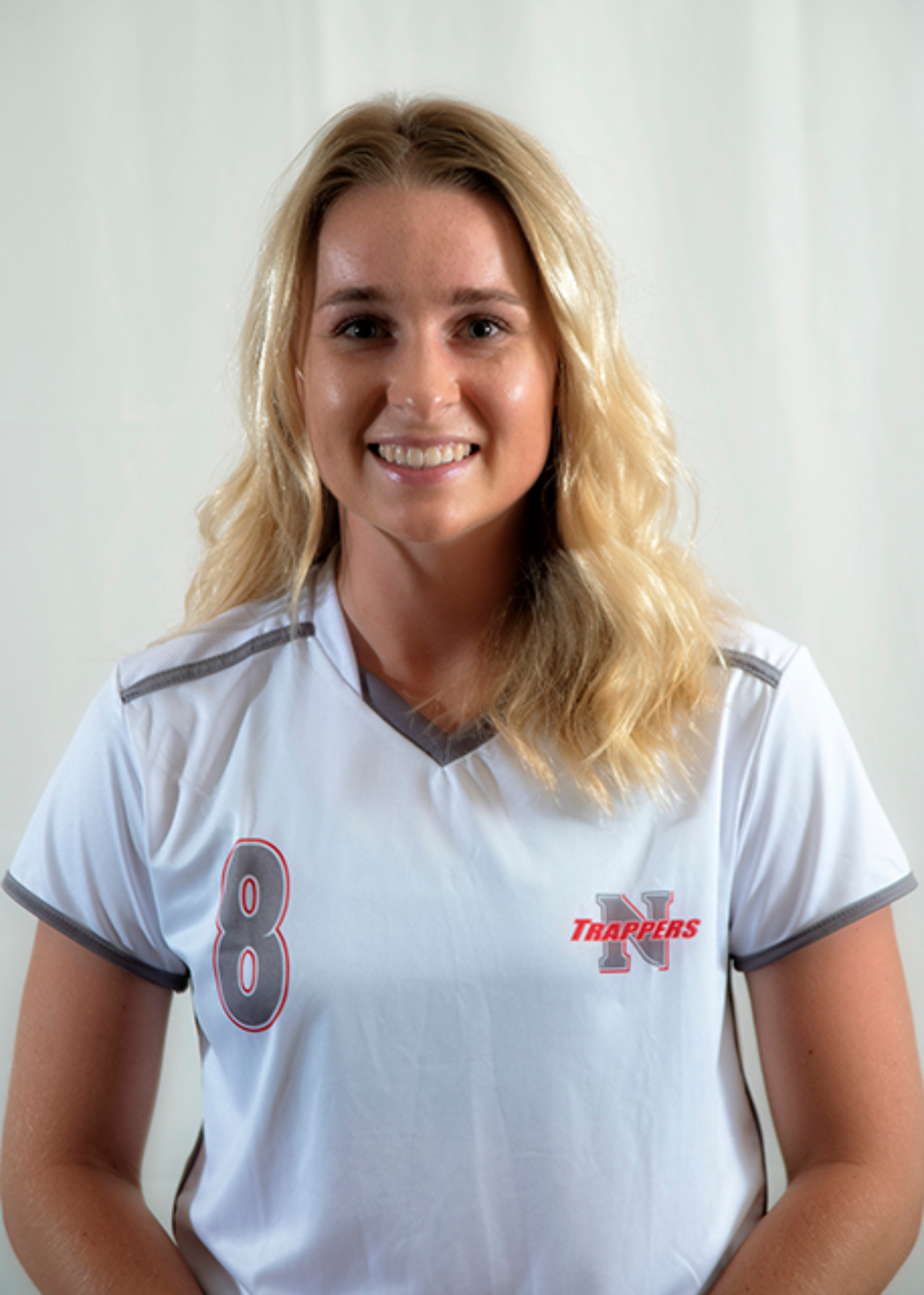