The nine students finished in first place among community colleges and placed sixth overall in a field of 22 colleges and universities.

“This weekend was a good opening tournament,” said Bob Becker, NWC assistant professor of speech communications and forensics coach. “Everyone received positive feedback on their events, and we are excited for the next tournament.”

This year’s team consists of three returning students and six new students, according to Jeannie Hunt, assistant professor of speech communications and director of forensics.

Hunt also noted that it’s very early in the season, and the upcoming tournaments will reveal more about the team’s strengths.

The next tournament takes place Oct. 13-15 at Lewis & Clark College in Portland, Oregon. For the full schedule, visit https://nwc.edu/sites/forensics and click the “Schedule & Results” link. 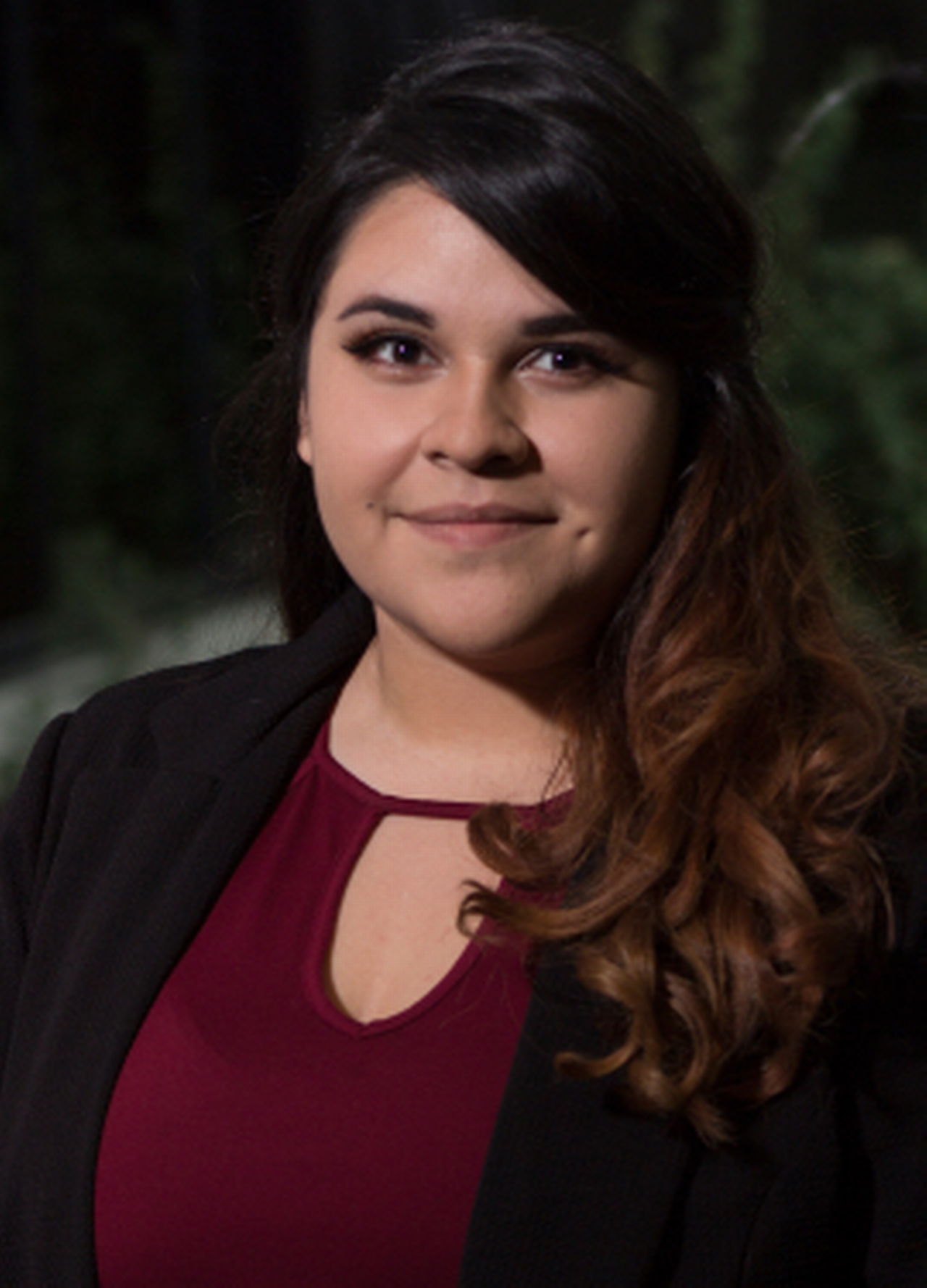 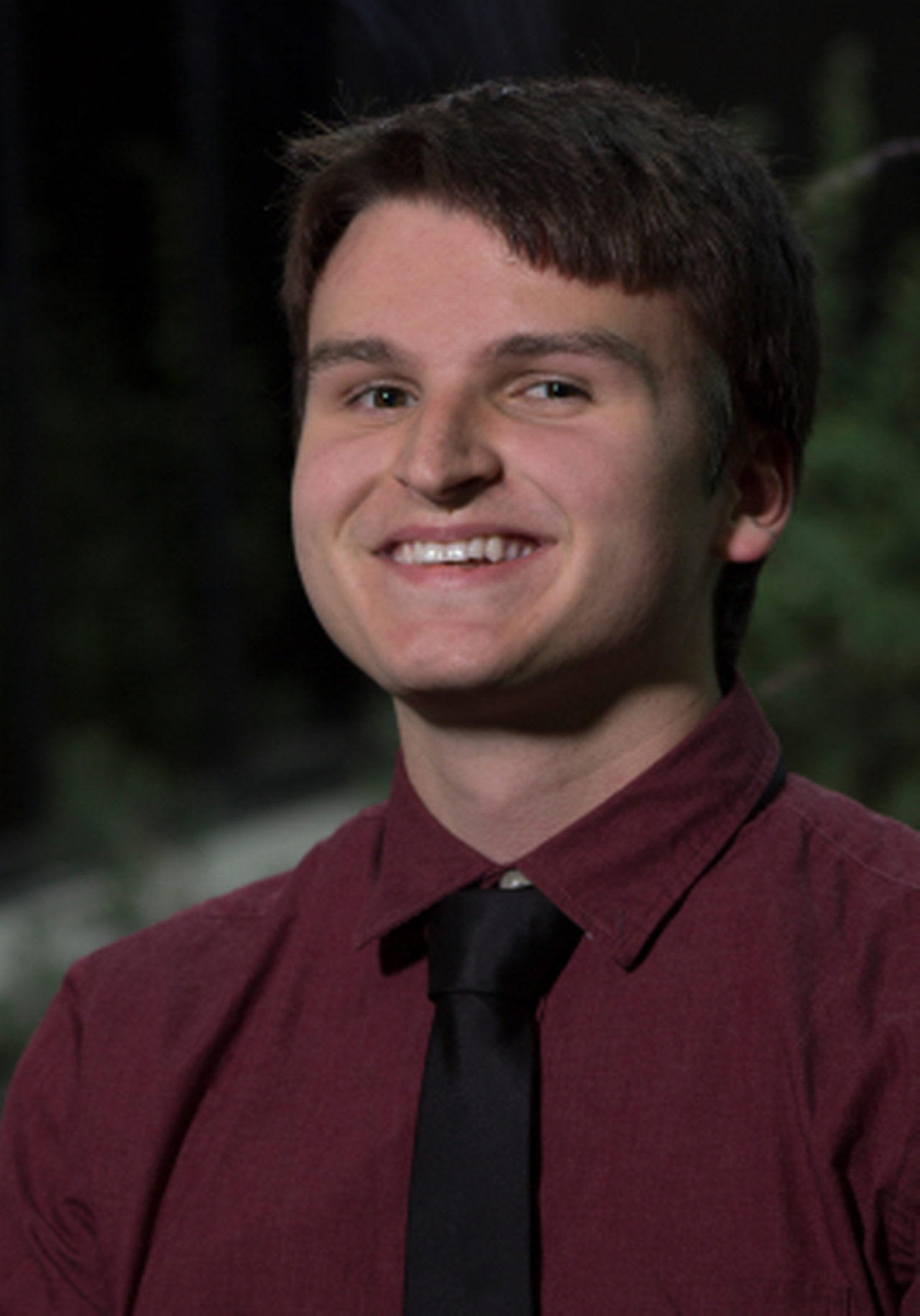 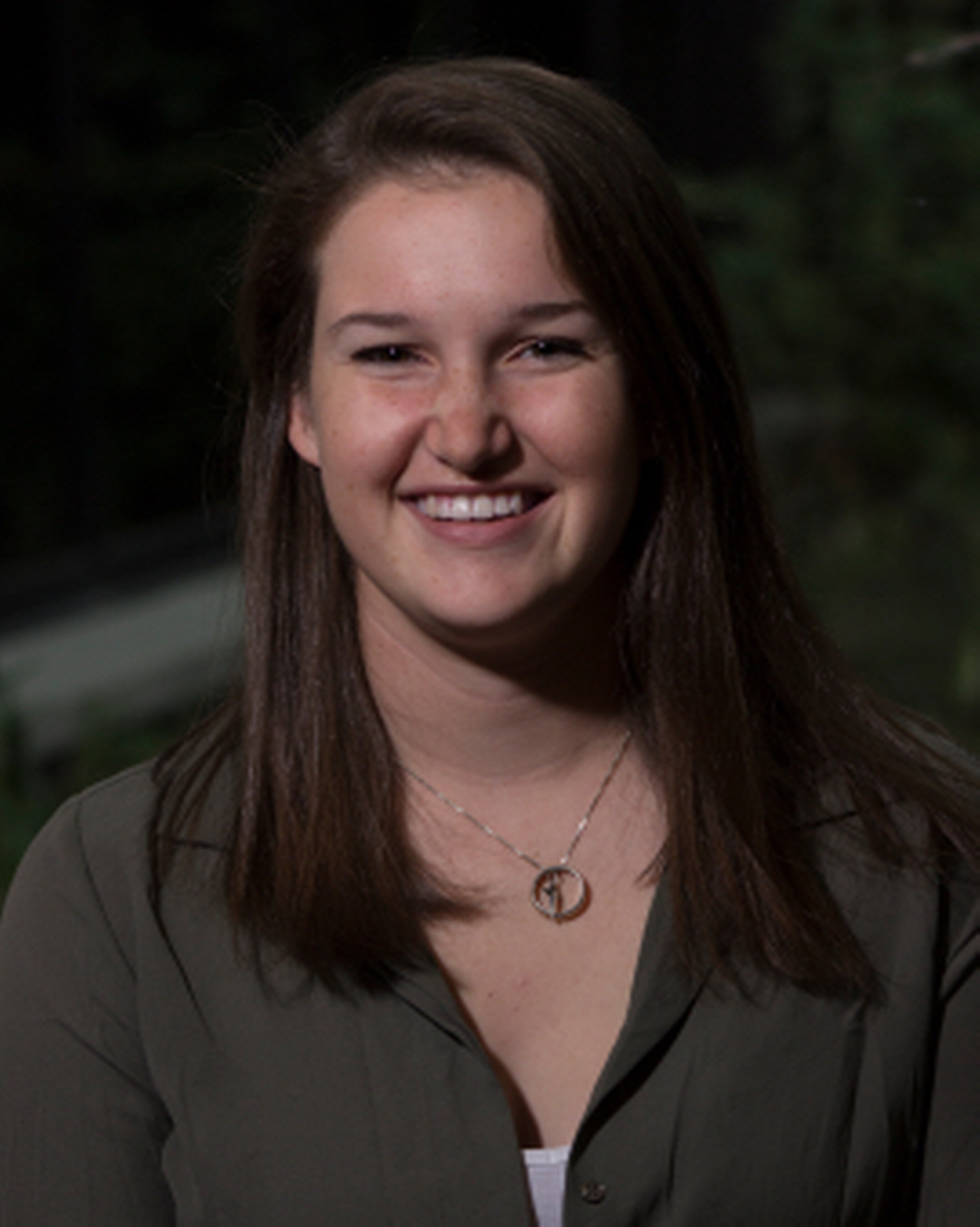