POWELL, Wyoming — “Animorph,” an exhibit of mixed media and ceramics created by two Rock Springs artists, will be displayed in Northwest Gallery through Oct. 2, launching the new gallery season at Northwest College.

Florence Alfano McEwin and Bart Fetz are known for adding fun to their individual artistic processes. Both artists will be in the gallery for a 10:30 a.m.-noon closing reception Friday, Oct. 2.

McEwin works in both print and paint mediums, currently focusing on a series of revisionist works of Red Riding Hood. For this series, she re-contextualizes items of childhood play — paper dolls, books and puzzles — by incorporating them into prints that draw from storybooks and magazine imagery.

By processing the images through the imagination, McEwin said, “The real, the interpreted and the imagined find their way as mixed metaphors, re-examining and reinventing content into an original form.” Her prints, complete with gender tensions, are also embedded with visual innuendos that reference memory rhymes and jump-rope songs.

McEwin is an art professor and gallery director at Western Wyoming College in Rock Springs.

Fetz, her fellow artist in the exhibit, is also her fellow faculty at WWC. His bachelor’s and master’s degrees were earned at the University of Wyoming and University of North Texas, respectively. A 2005 Governor’s Purchase Award winner, his art has been exhibited primarily in Wyoming and Texas, as well as Japan.

He credits the animal forms that inhabit his work to “unconscious impulses and conscious decisions.” Citing the contradiction found in all things of the natural world, he says, “There resides in all things a kind of energy.  I endeavor to express this through the utilization of asymmetry within the symmetry of process.”

He’s dedicated to exploring this aspect of reality in his work and tries to depict as much of the “real” world as he can. To do this, he combines what he calls “layers of significance — form and surface, image, content, visual cohesion, and functionality.”

Northwest Gallery, located in the Cabre Building, is open from 9 a.m. - 4 p.m. weekdays and Thursday evening from 7 -9 p.m. Admission is free. 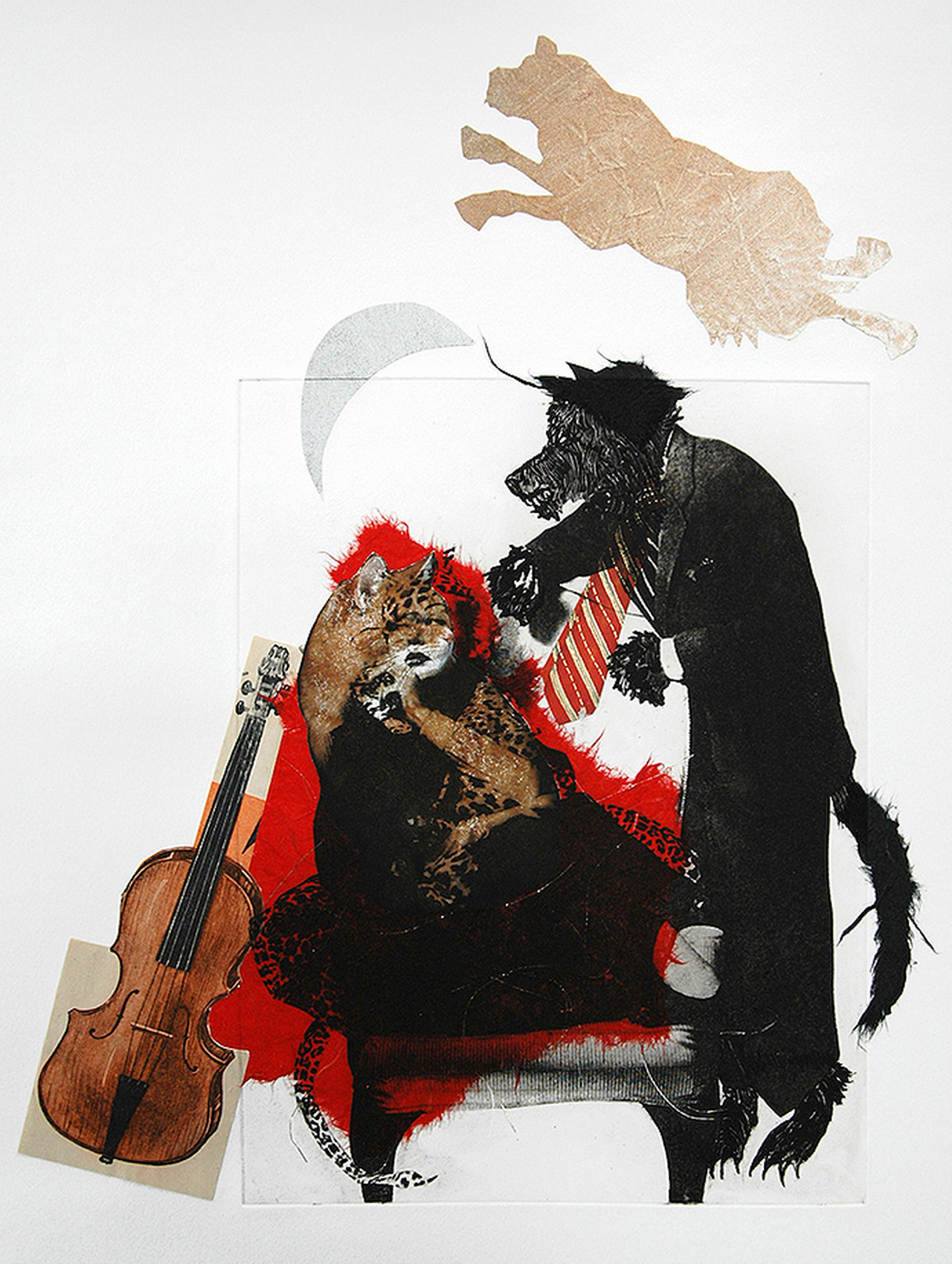 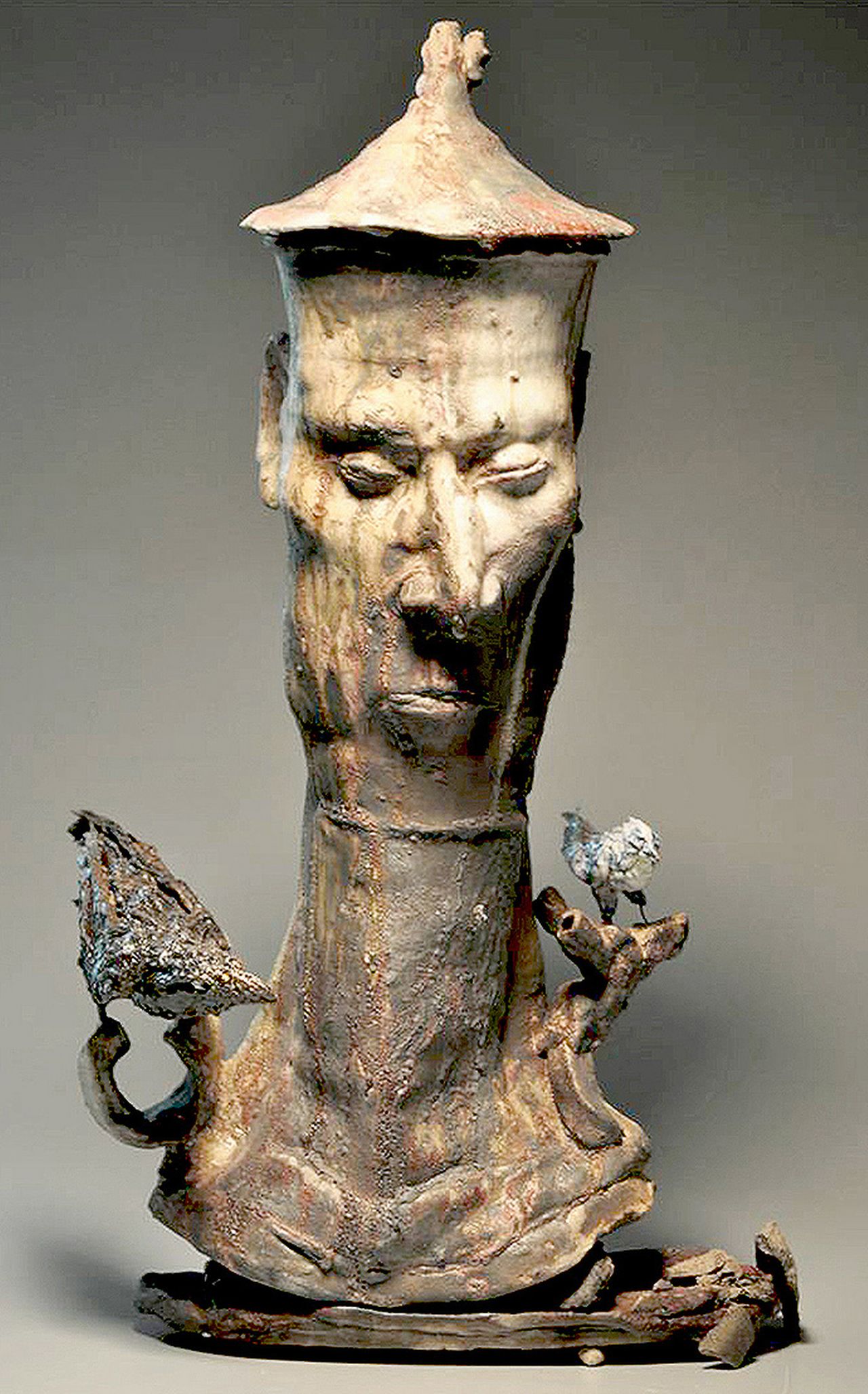